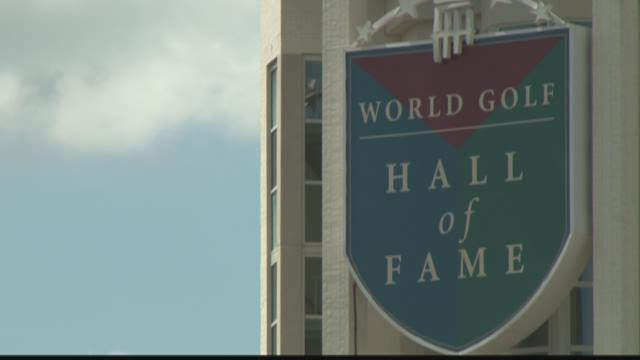 A new legislative audit provided to Florida lawmakers shows you've paid once and are paying again for an under performing golf museum.

The Hall of Fame at World Golf Village received a tax credit amounting to millions in savings when it was built more than a decade ago. The idea was to bring tourists and business to St. Augustine.

But that legislative audit shows in all of Florida, there's no worse return on taxpayer investment to be found.

While some Florida lawmakers want to eliminate the corporate handouts, the under performing Hall of Fame will keep it's money.

"Our bill does not terminate any existing programs and this being a single program is why it was left in," said Rep. Paul Renner (R-St. Johns).

The legislative audit not only says the Hall of Fame fails to recover it's incentive cost, it actually incurs additional costs to the state.

For every tax dollar given, the state pays an additional $.08. In total, it's costs Florida taxpayers $4 million.

"We would literally be breaching contracts and incurring litigation that we would lose and so we did not disturb any existing contracts that are in place and World Golf Hall of Fame is one of those," Renner said.

Renner, who sponsored the bill eliminating tax cuts for other businesses, says the credit requires the Hall of Fame to market itself and the museum has met that requirement.

Even so, he thinks tax credits like this one should be prohibited going forward.

"What we're saying is we should get out of the business of doing this altogether. If we had a clean slate, then no, I wouldn't fund this kind of thing," he said.

Lawmakers who agree with Renner are at odds with Governor Scott. He's a proponent of many corporate tax credits because he says they bring companies and jobs into Florida.

"We just believe that taxpayers are getting at their own priorities when they pay taxes," Renner said. "Asking them to fund private profitable companies for any purpose is fundamentally unfair to the taxpayers."