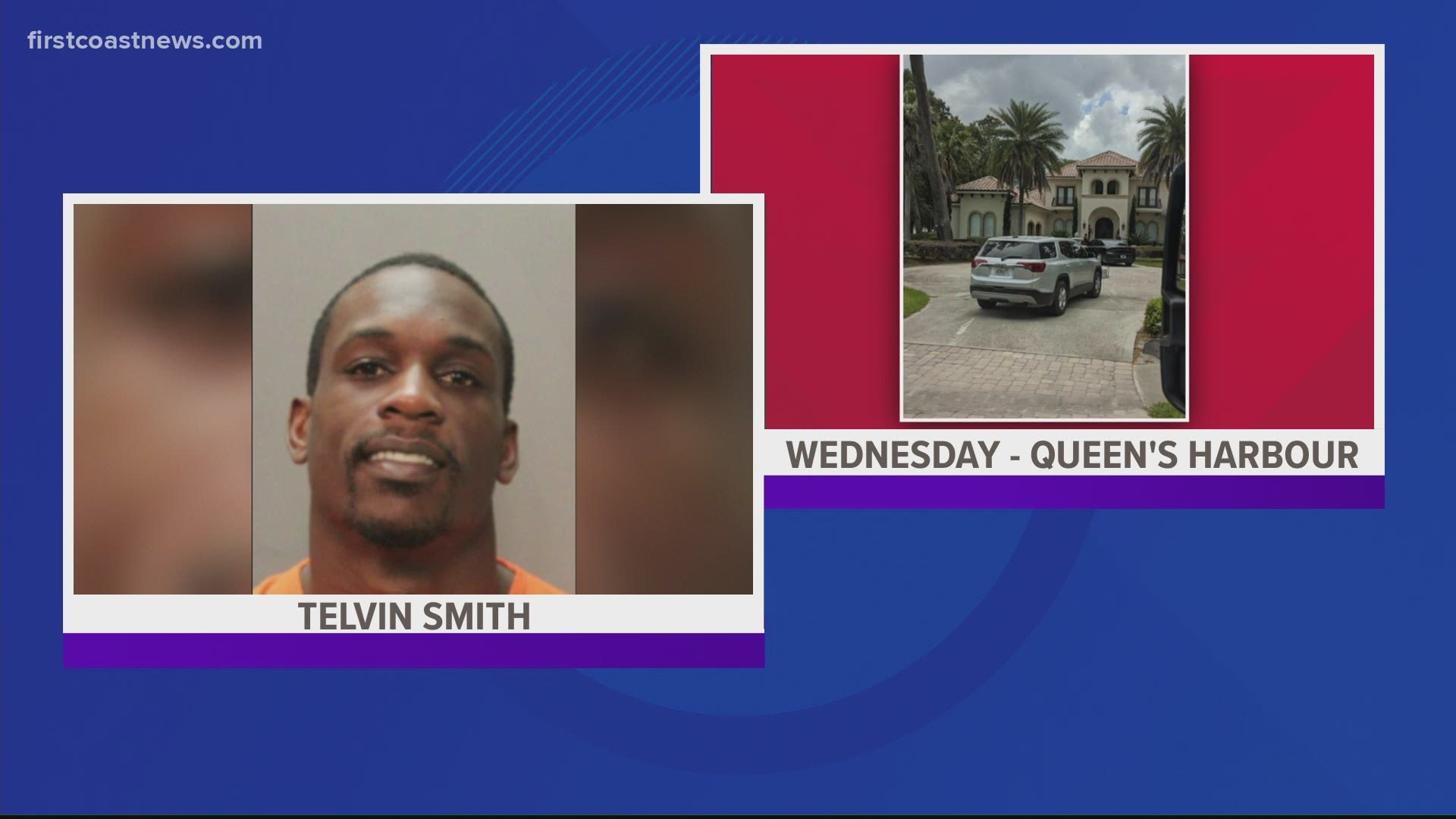 Smith, who was arrested May 1 and bonded out of jail the same day, waived his arraignment and filed a plea of not guilty according to a filing obtained by First Coast News. He also waived his right to be present at all pretrial conferences, which will reduce his media exposure in the high-profile case.

According to a warrant for his arrest warrant in the case, Smith had sex on multiple occasions with an underage girl. The report says Smith knew the girl was underage and that he once gave her a one-hundred-dollar bill after sex. She told police she used the money to buy emergency contraception. The girl told police they had sex at his Queens Harbor mansion as well as in Smith’s Cadillac Escalade.

That vehicle was confiscated by police in November. The warrant says the girl’s DNA was found in the back seat of the Escalade. 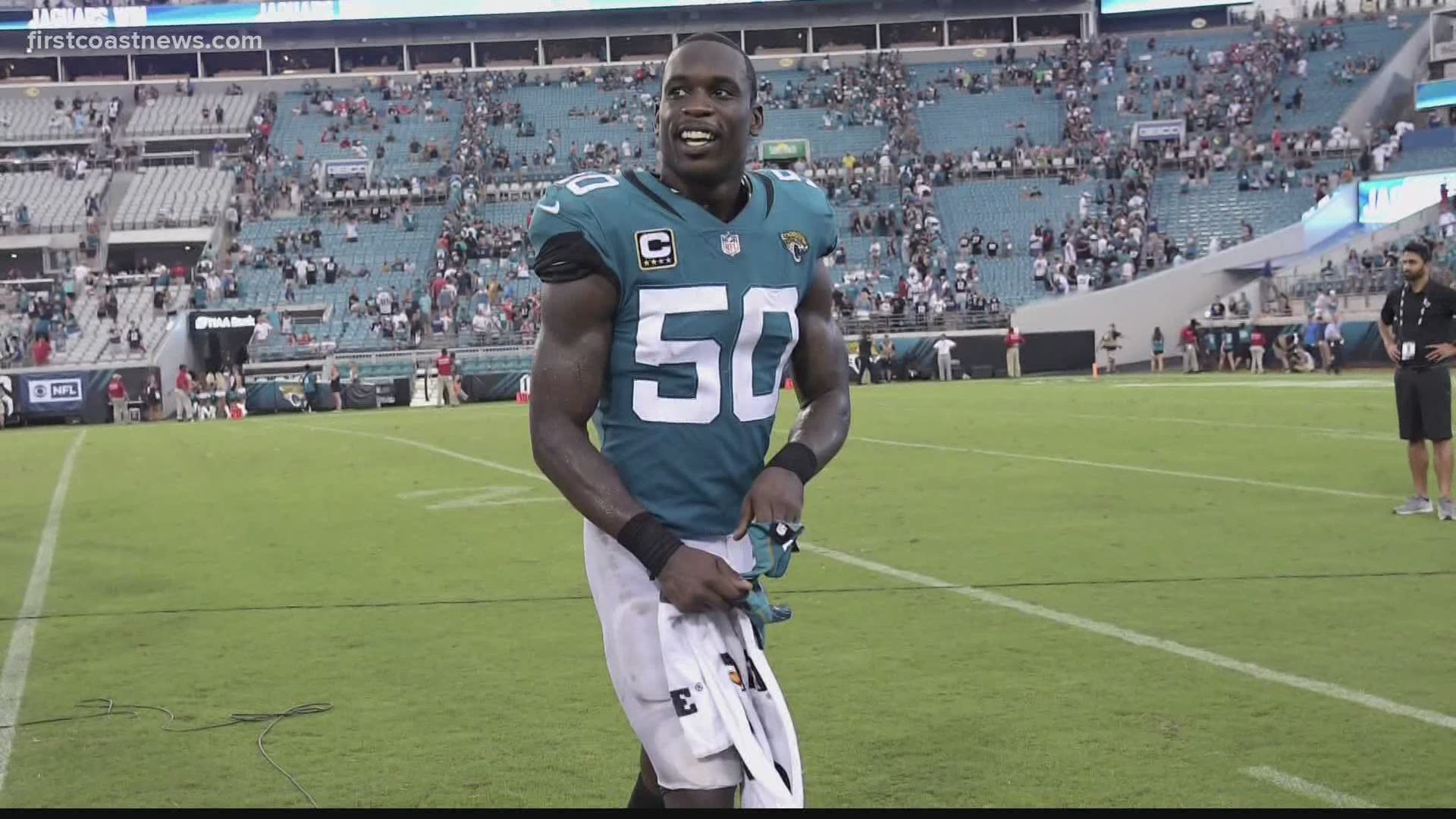