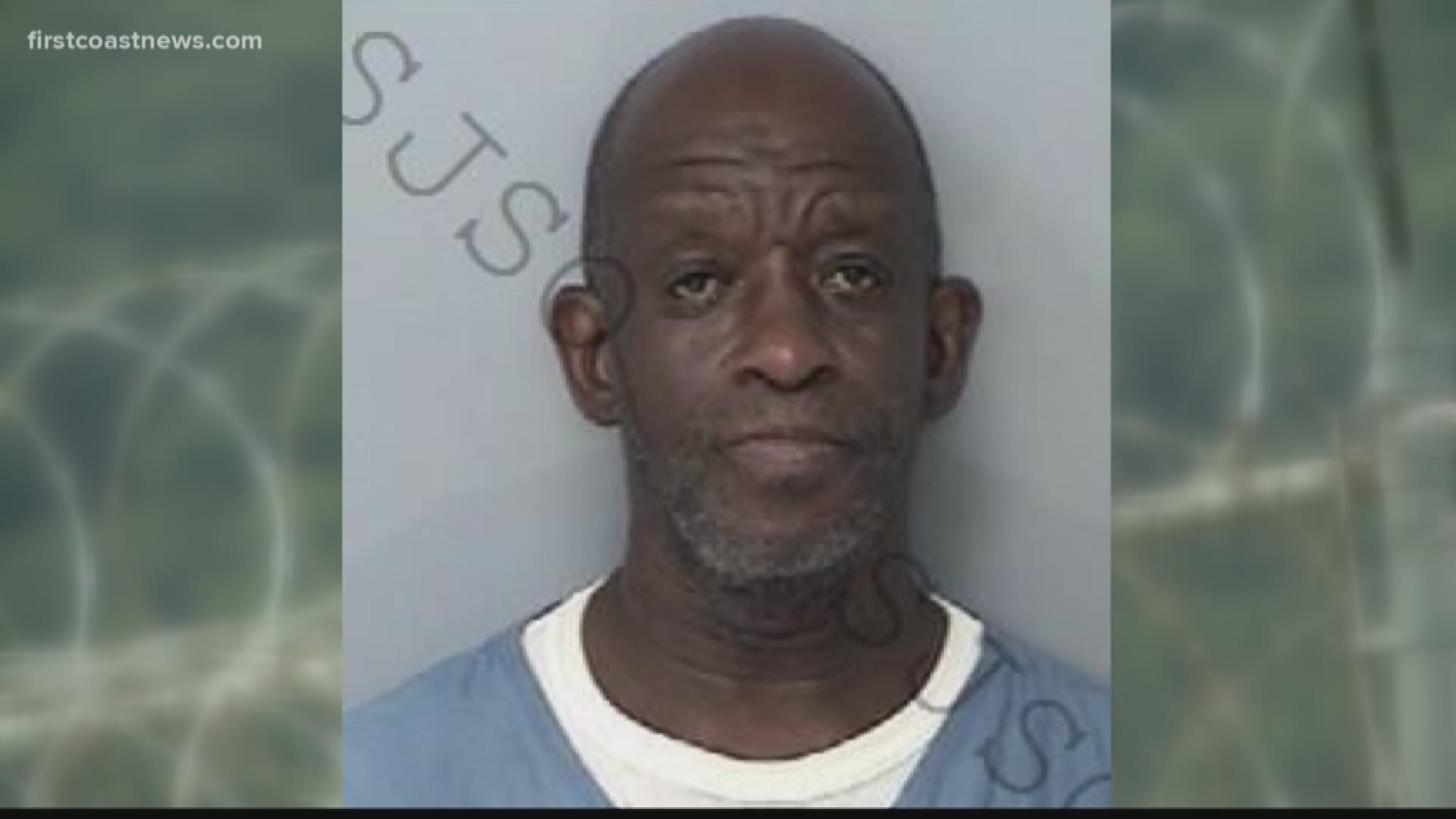 Deputies are searching for a 57-year-old transient sexual predator Thursday with a warrant out for his arrest in the St. Johns County area.

The St. Johns County Sheriff's Office said Lavale Fitzgerald McLeod, 57, has two prior sexual battery convictions on victims considered physically helpless to resist. His 2010 arrest was for the sexual battery of an adult, the other occurred in 2009 and was on a minor.

McLeod is 5 feet 11 inches and weighs 175 pounds. He has black hair and brown eyes. He is known to frequent the wooded area near the 600 block of State Road 207 within St. Johns County.

Anyone with information related to McLeod's whereabouts is asked to contact deputies immediately at 911.

First Coast News previously did a story on McLeod after he was released from prison in August after serving a 10-year prison sentence for two counts of sexual battery.

FCN investigated after a Facebook post on the St. Johns County Sheriff's Office page gathered the attention - and discussion - of the community after the agency publicly announced that McLeod was moving into St. Augustine.

State law does not require those who are released from prison to move into permanent housing like a home or an apartment. Some end up living on the streets or in the woods. The Department of Corrections approves their addresses, but there are restrictions.

The laws limit where sexual offenders and predators can live. Counties and cities can pass their own ordinances. St. Johns County mirrors state law prohibiting them from living within 300 feet of a church, daycare, park, playground or school.