National Heritage Areas "are places where historic, cultural, and natural resources combine to form cohesive, nationally important landscapes," according to the NPS. 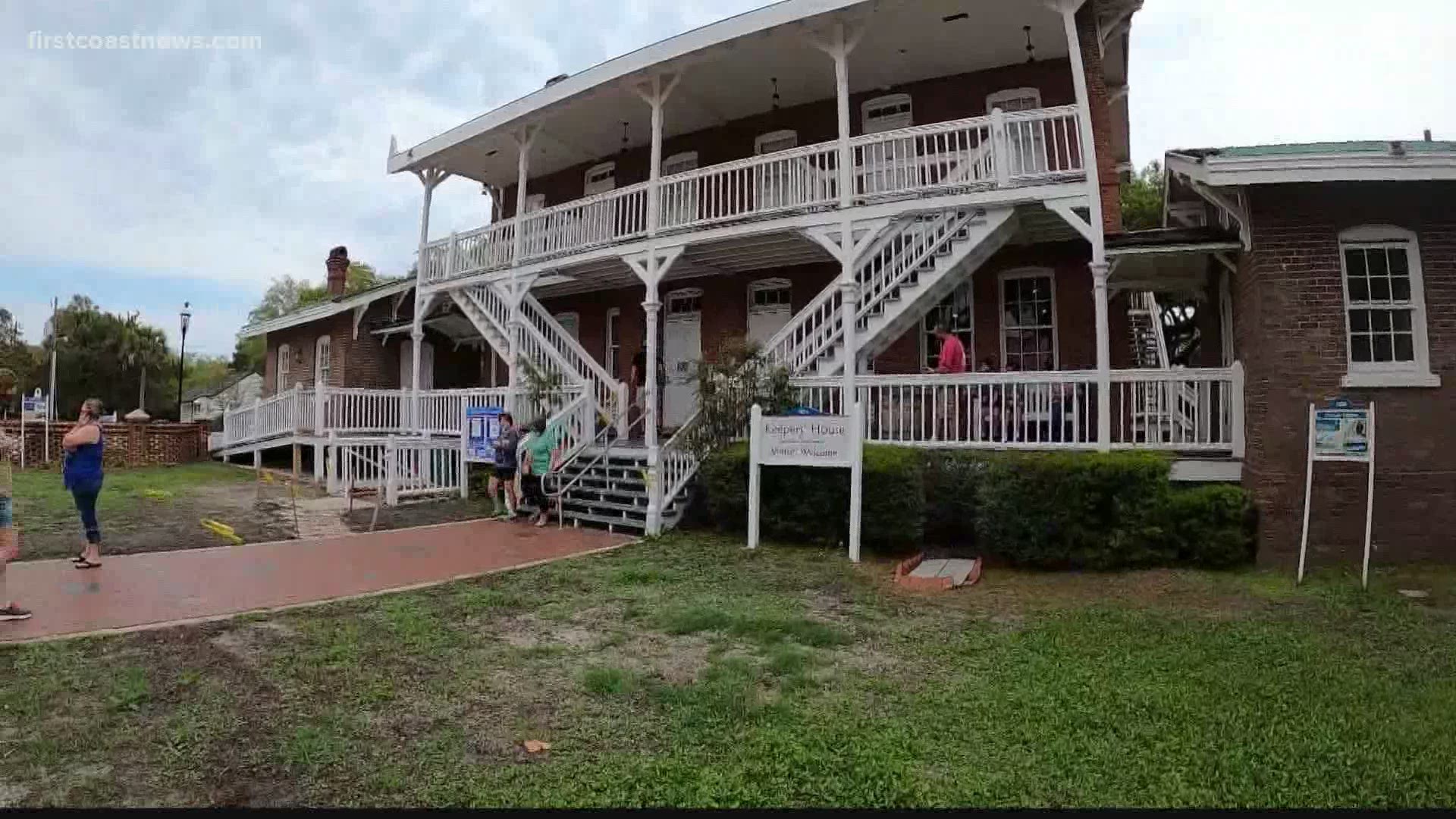 National Heritage Areas "are places where historic, cultural, and natural resources combine to form cohesive, nationally important landscapes," according to the National Park Service. These areas could receive up to $10 million in federal grants.

The bill, which is co-sponsored by Rep. Al Lawson, has bi-partisan support, according to the St. Augustine Lighthouse & Maritime Museum.

If signed into the law, the newly created National Heritage Area would help to both celebrate and preserve the area in and around St. Augustine, where Spanish explorers first landed in the continental United States nearly five centuries ago.

Among the projects that could benefit from the designation is excavations at Fort Mose State Park.

"The story of this region cannot be told without diverse voices. Our history, traditions, seascape, military heritage, arts, and foods are important to share with our many visitors and new residents,” said Capt. Bob Buehn, USN (ret.), the Chairperson of the Board of Trustees of the St. Augustine Lighthouse & Maritime Museum.

Recently, volunteer boat builders completed and donated a new boat that is being exhibited on the grounds of the Fort Mose State Park. The boat is a Barca Chata, a Spanish-style flatboat mean to traverse through shallow tideland areas. Enslaved African men and women used similar boats to escape to Spanish Florida from slaveholding colonies in North America.

Their ceremony officially announcing the bill will be Monday at 9 a.m.