The RNC announced Thursday that Jacksonville has been selected as the host city to celebrate the renomination of President Donald J. Trump. 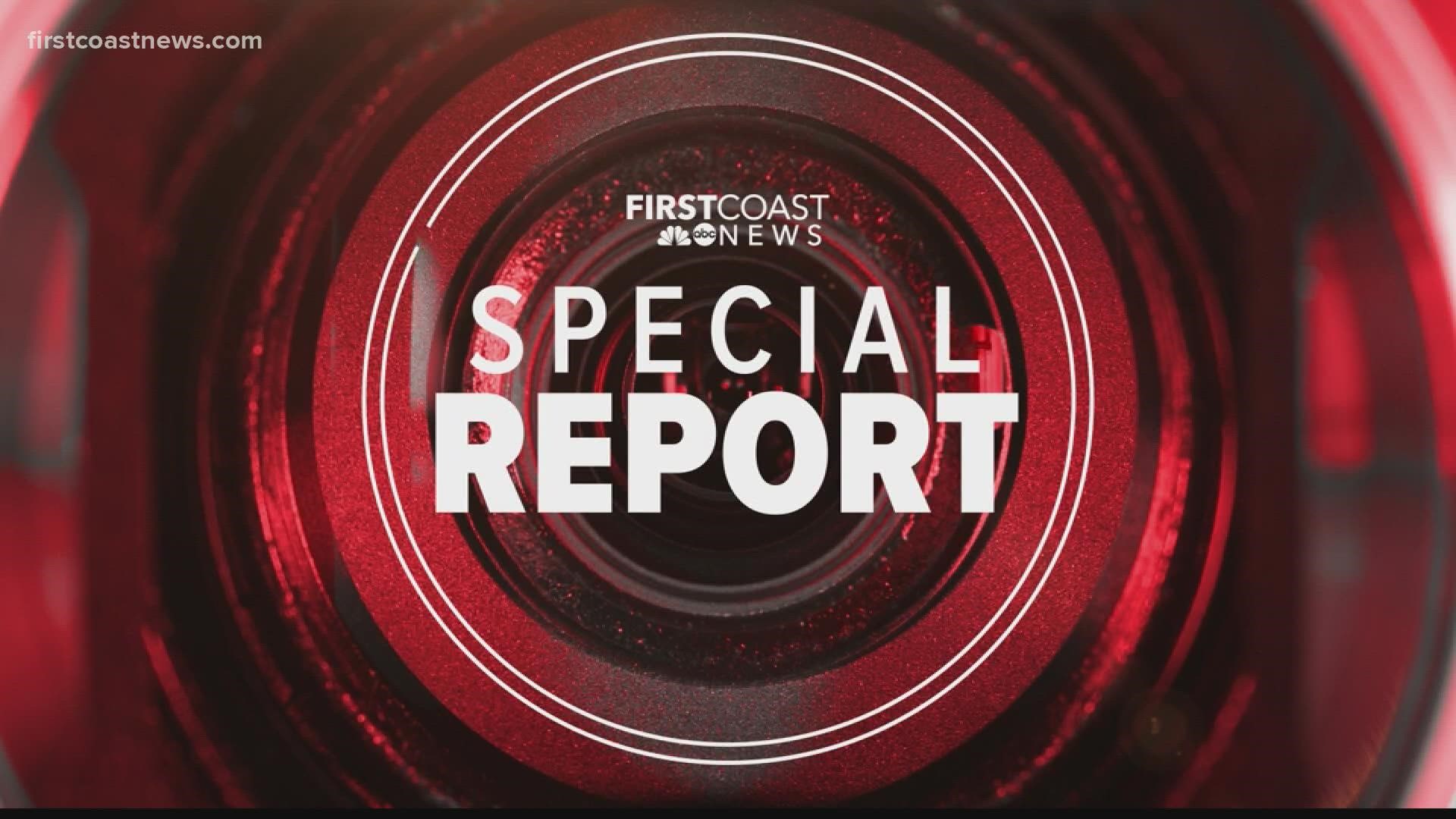 Jacksonville Mayor Curry made a brief statement and took questions Friday morning regarding the announcement that Jacksonville has been selected to host the Republican National Convention in August.

“This is a tremendous opportunity for the citizens of Jacksonville,” Curry said, also mentioning that this convention would be a great economic boost for businesses to get back on their feet after COVID-19 closures.

He said he's grateful to all people who made this happen and that it involved a lot of people behind scenes. Curry says even with numerous cities being considered for the convention, Jacksonville was able to come out on top.

Curry addressed concerns about the role of COVID-19 and how the city plans to navigate such large scale event as we come out of pandemic.

"We're going continue to act responsibly," he said. "We have over 25 testing locations in the city... Jacksonville has flattened the curve for weeks now."

So will people attending RNC events required to wear masks? Curry says he can't answer that right now. He says COVID-19 safety protocols are changing daily and he says it's likely that standards could look drastically different in August than what it does today.

The idea of bringing the convention to Jacksonville has not been met with universal approval with come predicting that the event will be met with protests and large counter-demonstration.

Curry said with the announcement of the convention comes the availability of federal funding that will allow him to bring in law enforcement and additional resources that will be subsidized by federal government.

The city hasn't committed any dollars to the event, Curry says. A nonprofit host committee will serve as a non-political event arm that will raise private dollars to help cover the associated costs.

During a question and answer portion of the news conference, Curry spoke briefly about hotel capacity stating that the city has more than enough hotel rooms to accommodate people coming into town for the event.

It's also the first time in history that the convention will be split, as some of the business parts of the event will still be held in Charlotte, the original host city.

Some have noted that President Trump is expected to make his acceptance speech on the 60th anniversary of 'Ax Handle Saturday' in Jacksonville. Curry said that the event is "in no way connected to this economic event that will happen in our city."