Jacksonville Beach issues mandatory evacuation of zones A, B 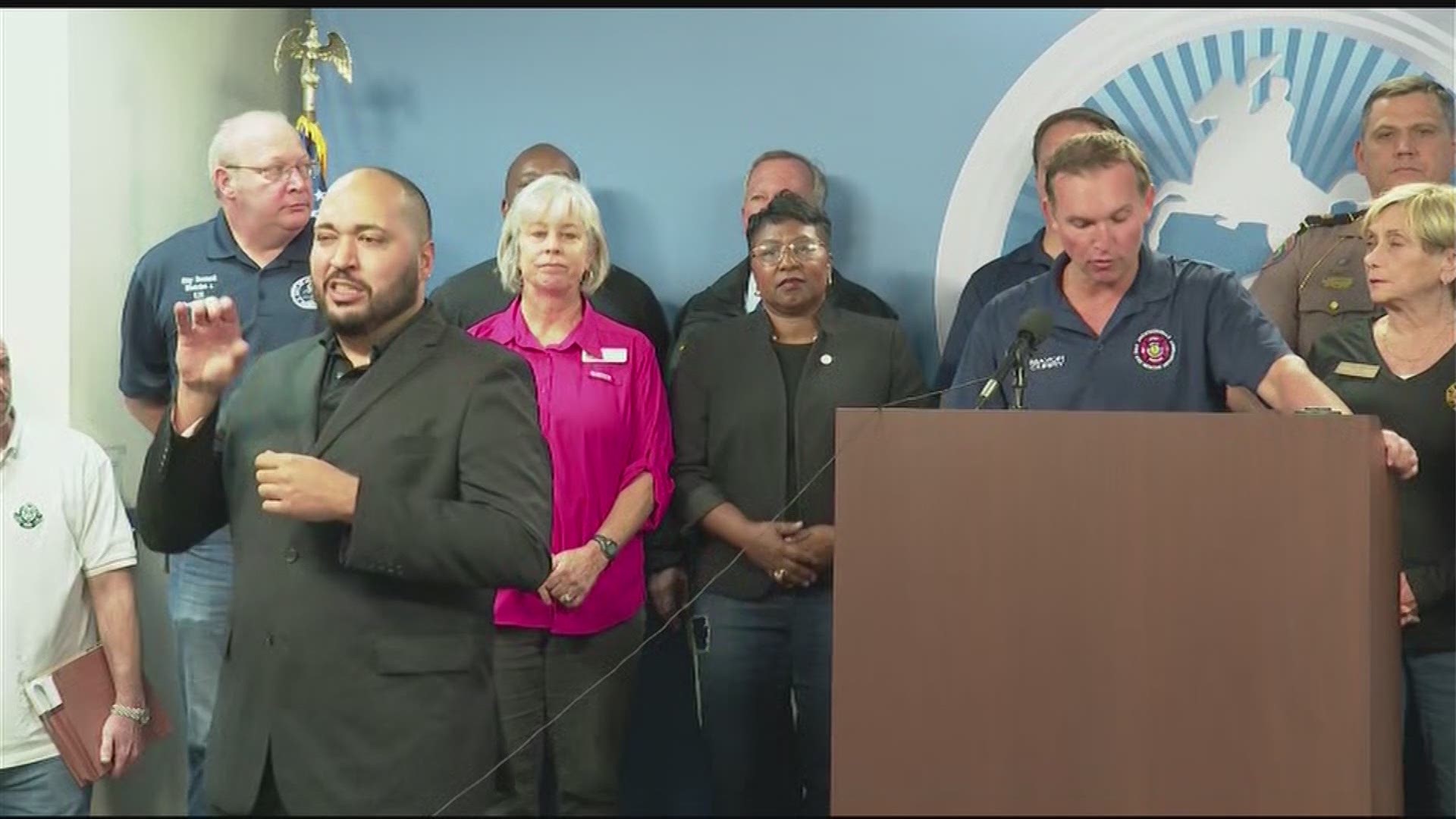 JACKSONVILLE BEACH, Fla. — A Declaration of Emergency has been issued for the City of Jacksonville Beach and a mandatory evacuation of zones A and B will go into effect Monday morning ahead of Hurricane Dorian.

The mandatory evacuations will begin at 8 a.m., according to the Jacksonville Beach Police Department.

This comes hours after it was announced that Neptune Beach, Atlantic Beach and Jacksonville Beach would all be closed beginning at midnight until further notice.

The closures are due to reported life-threatening surf and dangerous rip currents.

"The hazardous ocean conditions are likely to intensify to a point in which it will become too dangerous for Ocean Rescue to respond to emergencies in the water," police said. "For safety purposes, we are urging everyone to not enter the water."

RELATED: Dorian continues to strengthen, less than 300 miles away from the First Coast

RELATED: State of Emergency issued for Duval County, mandatory evacuations for zones A, B to start Monday morning