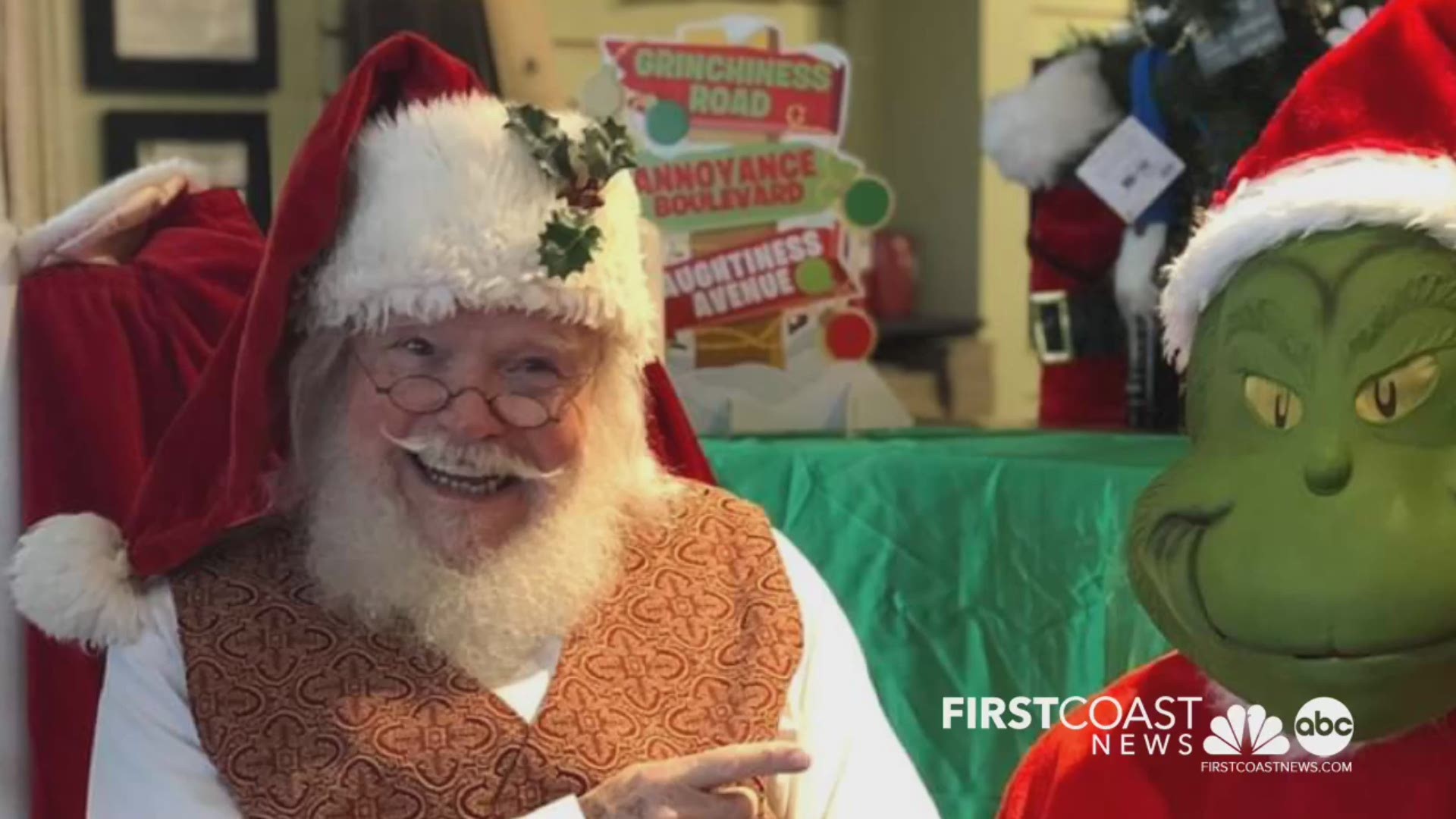 Derek "D-Rek" Canas, a DJ from Brunswick, Ga., contracted HIV when he was just a baby, but rather than sympathy, Canas wants to inspire others to give back to their community.

That's why Canas and his friend Jane Danger traveled to Wolfson Children's Hospital in Jacksonville Monday to deliver a surprise $3,000 check along with over 200 toys and coloring books to children struggling with chronic illness during the holidays.

"I'm extremely proud of what we were able to do. I understand the importance of getting a gift when you're sitting in a hospital. It physically can make a huge impact on somebody," he said.

Canas, 34, contracted HIV from a blood transfusion he received as a baby in 1985 and was tested and diagnosed when he was 16 after doctor's realized he had received blood in the 80s. The virus stunted his growth and landed him in and out of hospitals with chronic bronchitis and pneumonia for the first 15 years of his life.

Spending so much of his youth in hospital beds was isolating, but he says receiving gifts like videogames made a huge difference in the fight for his life.

"For me, it was extremely important. I grew up with Nintendo and all the videogame systems," Canas said. "There was always a videogame system around because I wasn't physically able to be the kid that was running around all the time."

This was the second year Canas hosted a toy drive for the holidays. Last year's toy drive was for children in Georgia. This year, he brought toys to Wolfson after the hospital gave Canas his fifth pacemaker and performed a 9-hour surgery called a cardiac ablation.

"I'm hoping to get back there to do some events at the hospital, to DJ and throw some parties for the patients," Canas said.

Canas and Danger spent months collecting the toys via donation boxes placed at local businesses. On Saturday, the two hosted a toy drive in St. Simons. Despite the weekend's severe weather, around 50 people, including the Grinch, Buddy the Elf and Santa Claus, showed up to collect more toys.

Wolfson Children's Hospital was aware of the toy drive, but the $3,000 check came as a surprise and was donated to Canas' #EndTheStigma campaign by Milton J Wood Co., a company based in Jacksonville.

"I hope to continue it every year. My main focus of doing it is to show people life continues even after an HIV diagnosis," Canas said. "The toy drive shows you can still live and do good however you choose to do it. There is no automatic stop no matter any kind of diagnosis."

Though medical treatments for HIV/AIDS have vastly improved over the years, Canas says there is still stigma and misconceptions surrounding the disease.

"Awareness means getting people tested and getting people aware that HIV and AIDS is still a real thing even in 2018, and people are dying every day across the world from AIDS and HIV related illnesses because no one is talking about it," Canas said. "It's literally killing people. Lives are being lost."

Canas and Danger met after the former signed on to DJ an event Danger was hosting, and Canas told Danger he wanted to plan a toy drive. Prior to meeting, Danger said she had heard about Canas' diagnosis and had her own misconceptions about his condition.

"Honestly, there were rumors around town ... 'Oh that kid's got AIDS,' and honestly, I didn't know about AIDS other than it's contagious and it can kill you." Danger said. "At first you kind of tip-toe around him, but he's an open book. He's just here to end the stigma and let people know he's normal. It's not scary ... It's not a death sentence."

Canas still has many ongoing health issues that stem from contracting HIV at such a young age and going so many years without a diagnosis. Canas has a severe curve in his spine, cardiac issues, and has been on various medications throughout his life, but he says he would never want anyone to feel sorry for him.

"There's a lot of people that are going through a lot of things chronically, and it does not mean we are not able to go out in the world and do a lot of good things," Canas said. "I want you to look at me and see that I am still rolling. I won't stop."

To learn more about Canas and his mission to raise awareness for HIV/AIDS, click here. 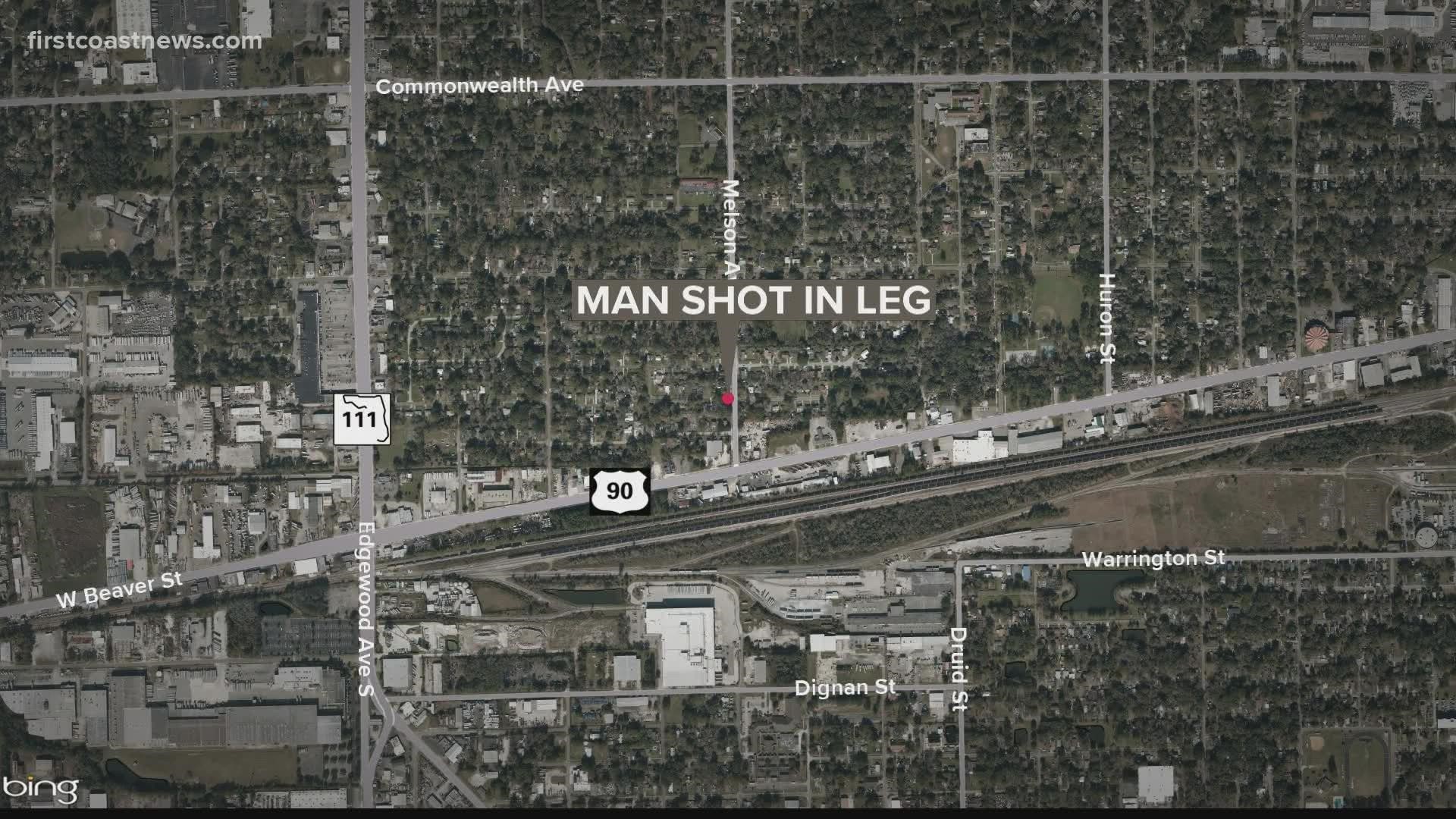 JSO: 1 hurt after shooting in Woodstock neighborhood, suspect at large