“This is the meanest cancer I’ve ever seen and we just felt maybe everybody doesn’t know about this one.” 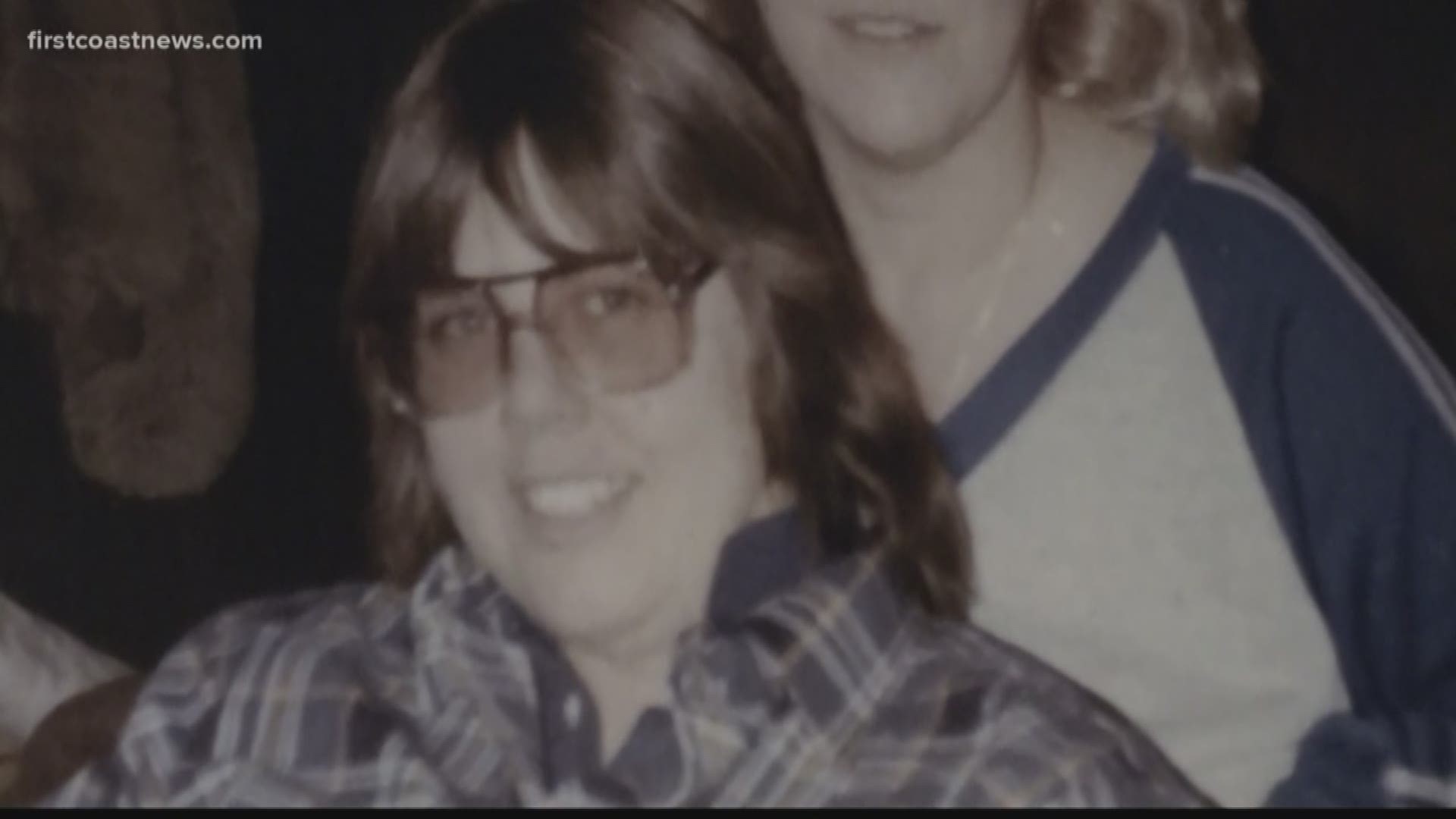 Clay County resident Vickie Brown was a happy and healthy woman, going about her life with her partner Teresa Foster as usual.

In early September, Brown didn’t feel good. She went to the hospital thinking maybe it was appendicitis. Doctors told her it was much worse.

“I called and said what was it?" Teresa Foster recalled. "She said 'cancer.'"

It was pancreatic cancer, notorious for being difficult to catch early and even harder to treat.

RELATED: 'I'm not afraid of dying': Alex Trebek opens up about latest round of cancer treatment

Brown died 24 days later at the doctor’s office during her second round of chemotherapy. She was 59 years old.

“It’s a death sentence," Foster said. "No matter what stage you’re at."

Now their family is trying to raise awareness of pancreatic cancer because it’s not as well-known as other cancers.

“This is the meanest cancer I’ve ever seen and we just felt maybe everybody doesn’t know about this one,” Foster said.

Foster hopes if others know about the disease they can help it gain attention, leading to more research and a cure.

“Right now, they have no markers, no way to scan, no way to test," she said. "No way to do anything to know this is there until it’s too late.”

Brown donated blood to help doctors in their research on pancreatic cancer. She also donated her body to help find a cure.

There is only a 3 percent survival rate for people living with stage four pancreatic cancer, which is why more research is needed to help find early markers and help treat patients before it’s too late.