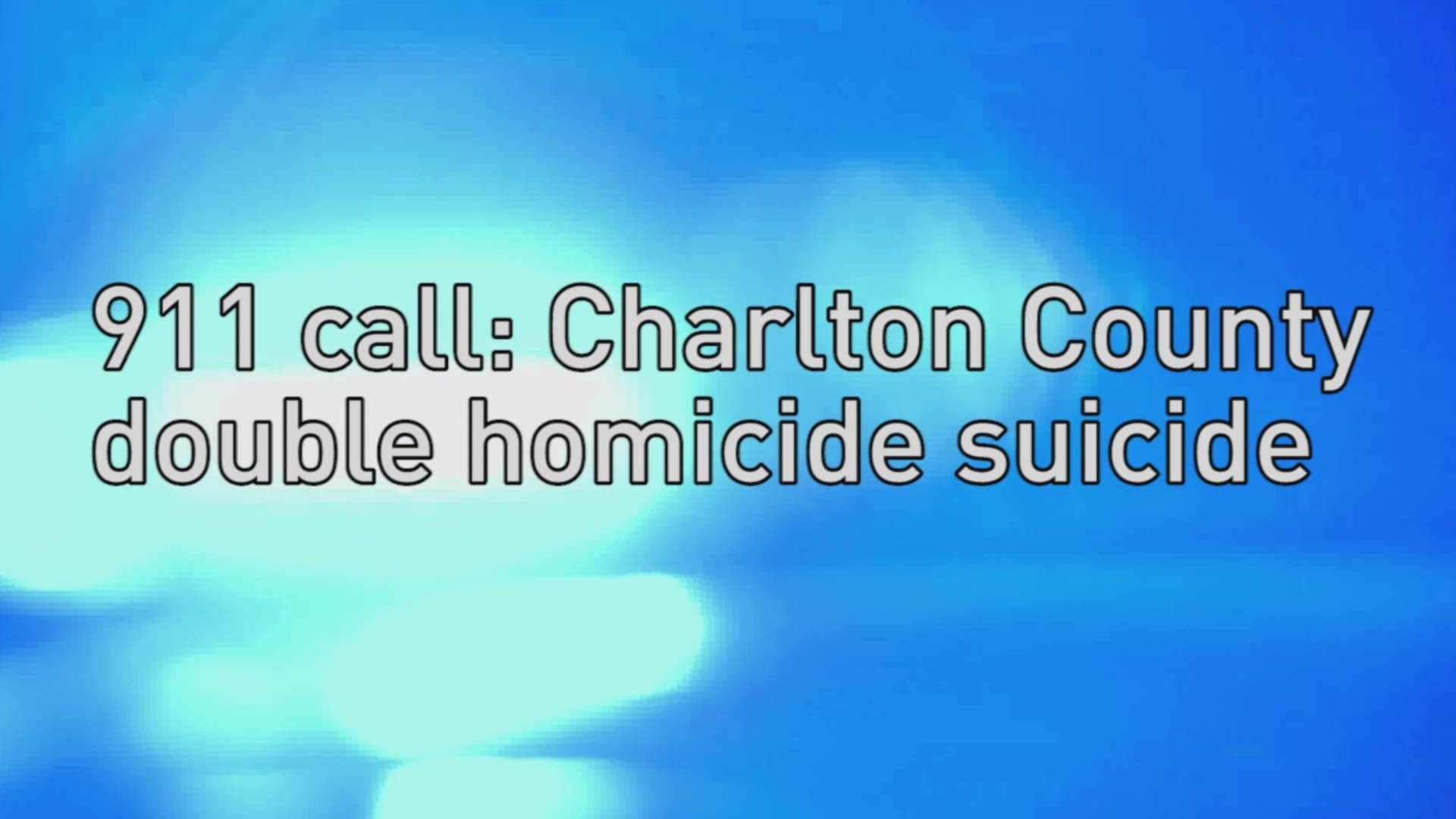 The Charlton County Sheriff's Office has released new details about their investigation into the apparent double murder-suicide that happened at a home Tuesday near the Florida-Georgia line.

The police report states authorities responded to a call at 1418 St. Mary's River Bluff Road and found three people dead inside -- a boy and two women, identified as Caleb Logan Butts, 15, his mother Kimberly Gayle Butts, 39 and Jan Elizabeth Kirkland, 64, the mother of Kimberly and the grandmother of Caleb. 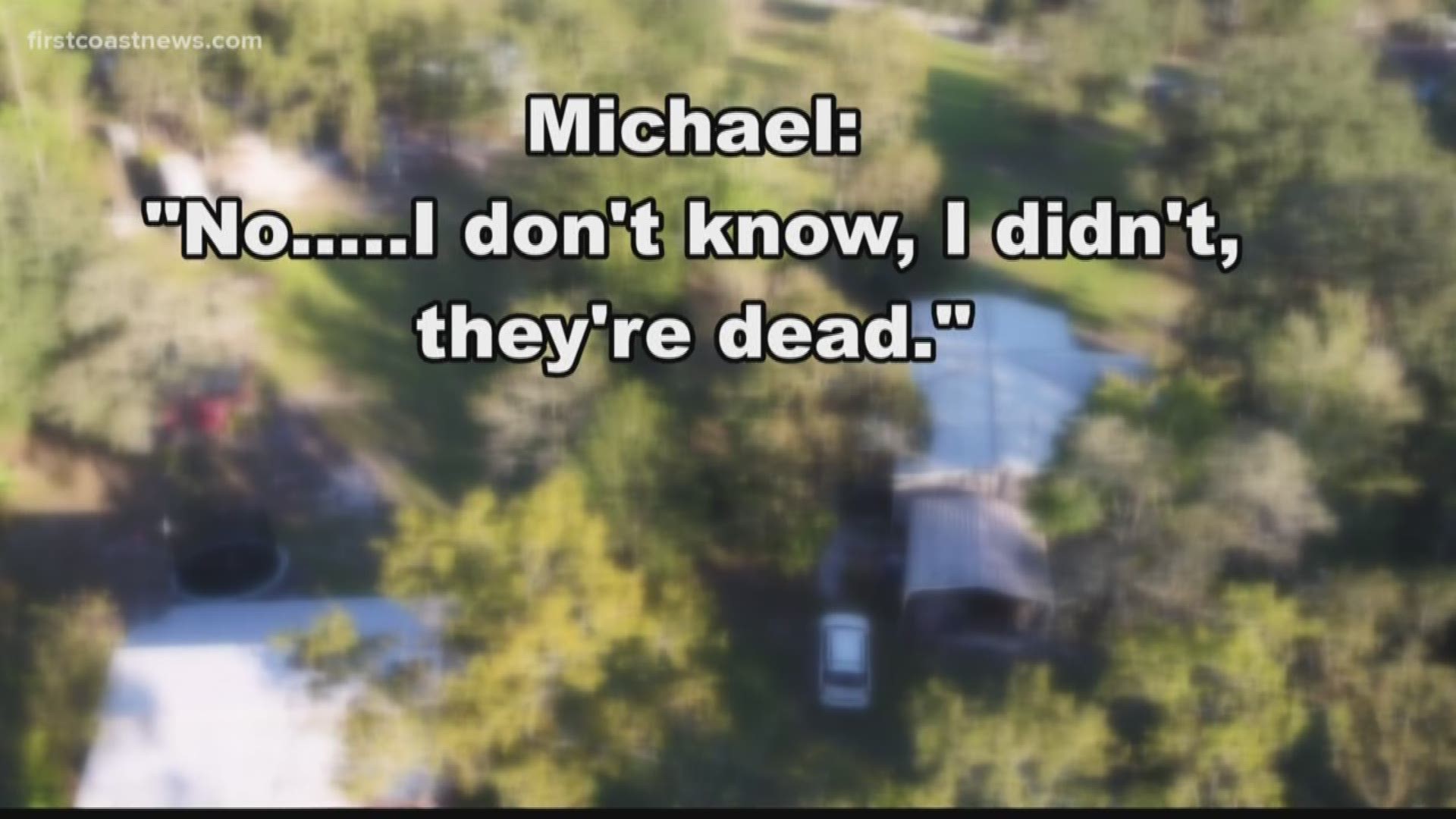 When authorities entered the residence, they said they smelled a strong odor of gas from the stove in the kitchen and found two of the back burners ignited. They also found one of the women dead from a gunshot wound to her head near the kitchen, and another woman and Caleb dead in the master bedroom. They said the woman also had a gunshot wound to her head and a pink semi-automatic handgun on her left shoulder. Caleb was laying next to her with multiple gunshot wounds to his chest.