The potential privatization of JEA is a hot topic. One of city hall’s top attorneys wants to limit the discussion of the sale terms. 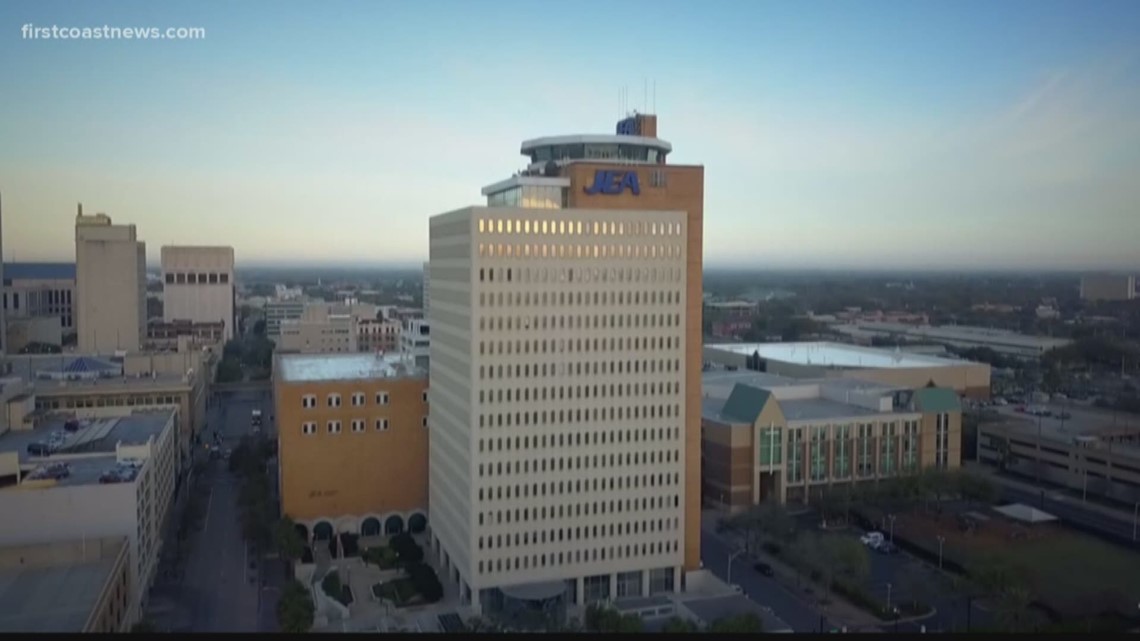 The general counsel says this opinion was made to prevent interference in bids to privatize JEA.

City Council member Brenda Priestly Jackson said she doesn’t think this opinion is clear, especially when the city council members are not involved with the potential sale.

Privatizing JEA is a big decision that could affect thousands of people including customers like Joseph Scott, Jr.

"Depending on the outcome of what’s being decided, I do believe that us as residents should have a say so in the decision," Scott said.

He also thinks the city council should have input and knowledge about the potential sale of the publicly owned utility. But the city's top attorney says the terms and conditions of the sale are strictly prohibited.

"I understood the concept of the code of silence, I understand not interfering in [the] procurement process for a vendor, I get that," Jackson said. "…It’s unclear to us how we can adhere to that [order] and follow it if we have no idea who the vendors are if we’re not involved in the process.”

In a statement to First Coast News, Gabriel said, “the purpose of the provision is to prevent interference with competitive bidding processes. The memo is not binding and was offered as advice by General Counsel in response to a council member’s request to clarify the JEA’s ‘code of silence’ provision. It’s not trying to stymie anyone’s ability to weigh in and consider these issues.”

Gabriel also wrote that council members cannot discuss the merits of any of the terms JEA is asking potential buyers to meet.

Jackson says she's not sure what she can say, and to who.

"Innocuously enough, you could have a conversation with someone, they could be involved, you wouldn't know because you don't know who they are," she said.

People like Scott feel any sale of JEA needs to be transparent.

"It should not just be left up to the higher officials," Scott said.

Jackson says she asked Gabriel for additional clarification on the order.