'I still pay her phone bill ... just waiting on a phone call that I'm never going to get': Mom not ready to let go after daughter shot, killed

Sahara Barkley, a young mother, was shot and killed on New Year's Day outside of a Riverside gas station in 2018. 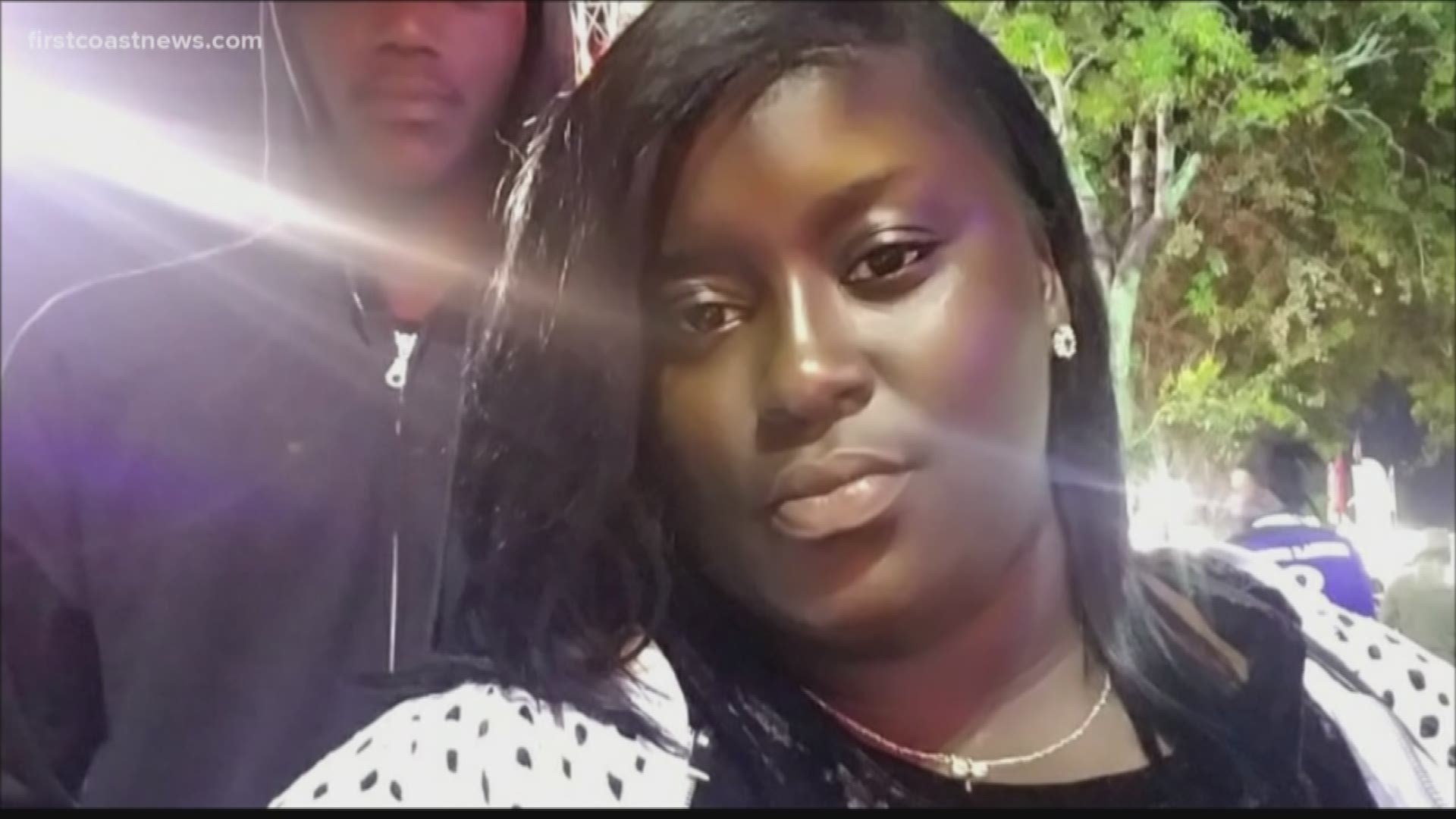 JACKSONVILLE, Fla — Rosie Brooks-White is waiting on a phone call she knows will never come.

Her daughter, Sahara Barkley, was shot and killed on New Year's Day in 2018 at the BP gas station on Stockton Road, in Jacksonville's Riverside community.

"It's been almost two years and I still pay her phone bill every month just waiting on a phone call that I'm never going to get," she said. "It's something I choose to do because to me, I'm not ready to really let go."

Brooks-White was in court Friday, waiting for a verdict in the trial of Tairrah McGriff who was charged with Barkley's death.

JSO says McGriff shot Barkley during a carjacking and was seen on surveillance video inside the gas station just moments before the shooting. That surveillance video helped identify McGriff, who was arrested a few days later, police say.

On Friday, it took jurors less than four hours to find McGriff guilty of manslaughter. Her charge was reduced from second-degree murder.

At the time, Barkley left behind a 1-year-old son.

Brooks-White initially didn't know if the two knew each other, but she now says McGriff is a cousin on her dad's side. She still doesn't know why her daughter became a target.

McGriff will be sentenced Nov. 18.

Shawntez Edmondson was also charged and convicted in Barkley's death.

He pled guilty to grand theft auto and driving on a suspended license late last year for his role in the carjacking. He was sentenced to serve 10 years in a state prison.