Human trafficking cases reported on the rise during COVID-19 pandemic

Data taken before shelter in place orders and after show the numbers nearly doubling according to the Polaris Project: a campaign fighting to end human trafficking. 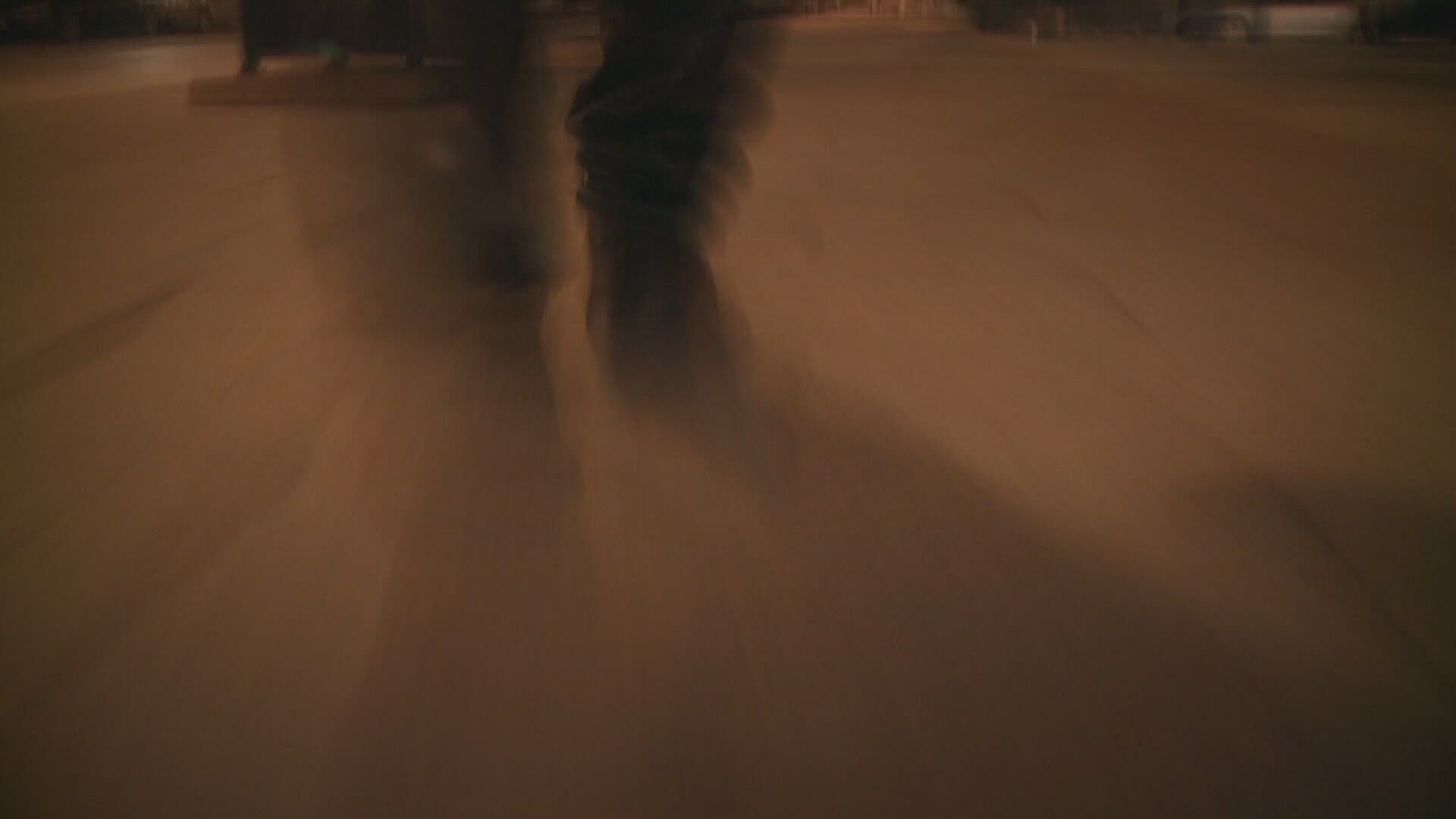 JACKSONVILLE, Fla. — A study using data from the National Human Trafficking Hotline points to a rise in cases during the COVID-19 pandemic.

Worldwide, more than 40 million people are reported to be victims of trafficking.

“A crisis like this, national and international, a global crisis is going to create more vulnerabilities,” Rachel White, founder of Jacksonville-based Her Song, said.

The organization focuses on survivor care and securing a place to stay for those who have escaped human trafficking. White explained Her Song receives about one case per day and during the pandemic has helped nearly 100 survivors including 82 sex trafficking victims, 6 labor trafficking victims, and 10 who were both trafficked for sex and labor.

Nationwide human trafficking data points to an increase in cases since COVID-19 arrived in the U.S. Data taken before shelter in place orders and after show the numbers nearly doubling according to the Polaris Project: a campaign fighting to end human trafficking.

“These people on the other side, the actual predators were knocking on our front door and asking to come in and to our child’s bedroom to play a game with them we would never allow that! Yet the internet allows this prime opportunity," White said.

She added everyone can help by taking a closer look at the people you interact with: withdrawing or appearing distant in conversation. Emotional scars, not just physical.

“If we can know the signs and see it, to report that and do our part in helping victims get free,” White said.

She explained parents and guardians should have regular and open talks about safe interactions in-person and online. She recommends adjusting the discussion to be age-appropriate but to make it a point to share information frequently.

If you suspect human trafficking or need help. The National Human Trafficking Hotline can connect you with local resources. Call 1-888-373-7888 or text 233733.