Early studies have indicated that the strain, which is now particularly widespread in much of Europe, may be both more deadly and more readily spread. 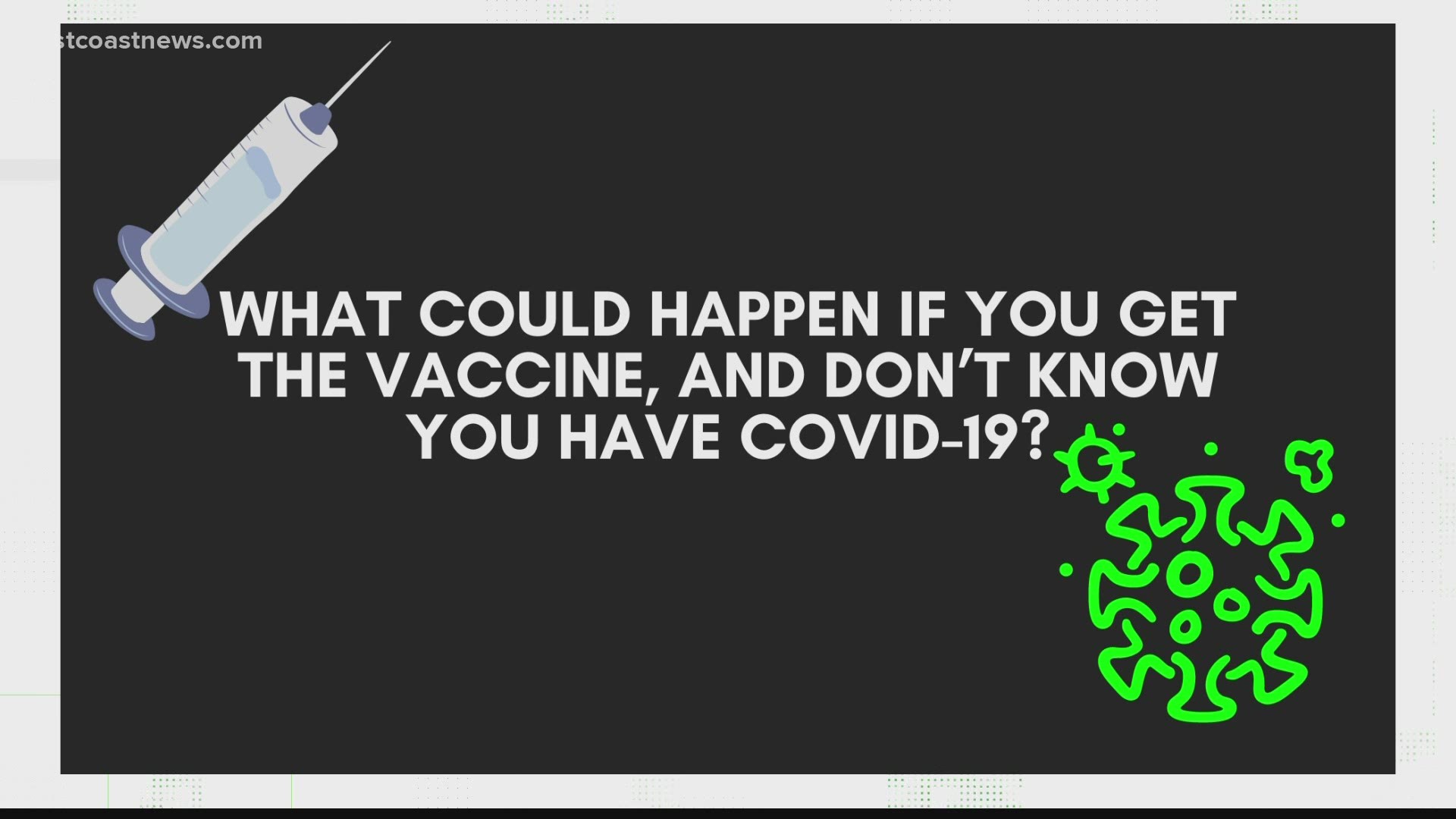 JACKSONVILLE, Fla. — State data on the coronavirus pandemic indicates an increasing incidence of COVID-19 variants of concern in Northeast Florida, although still well below the level recorded elsewhere in the state.

County-by-county data as of April 1, obtained by the USA Today Network on Tuesday, revealed 42 known cases of "variants of concern" in Duval County.

The CDC classifies variants of concern when there is possible evidence of increased severity, increased transmissibility, or increased potential to interfere with diagnosis, treatment or vaccination. Early studies of B.1.1.7 have indicated that the strain, which is now particularly widespread in much of Europe, may be both more deadly and more readily spread.

In all, the state data showed 2,945 known instances of these variants in Florida as of April 1, a total that has since surpassed 3,200 in the CDC's latest update. Of those infections, more than 2,600 were B.1.1.7, although the state data did not specify which variants were found in which counties.

Of the 2,945 variant cases listed, the state found that 16 led to death and 80 to hospitalization. Of the hospitalizations, 69 are associated with B.1.1.7.

In addition to the 42 variant cases in Duval County, the Florida Department of Health found nine in Clay County, eight in St. Johns County, five in Putnam County and one in Nassau County.

However, the greater proportion of cases by far were in South Florida: 838 in Broward County, 382 in Miami-Dade County, 255 in Palm Beach County, 239 in Hillsborough County, 192 in Pinellas County, 105 in Orange County and 104 in Pasco County. Duval County's 42 cases ranked only 15th-highest in Florida.

Duval County's first known incidence of the B.1.1.7 variant occurred in February. Florida has the highest number of confirmed variant cases in CDC data as of Tuesday, although Michigan's variants are increasing rapidly (1,649 known B.1.1.7 cases as of Tuesday) and are fueling a renewed surge of the pandemic there, as reported by the Detroit Free Press.

State statistics also showed that 948 of the variants — nearly one-third — occurred in patients listed as Hispanic.