A lot has changed between the first 100,000 cases and the next, most notably the dramatic decline in the death toll. 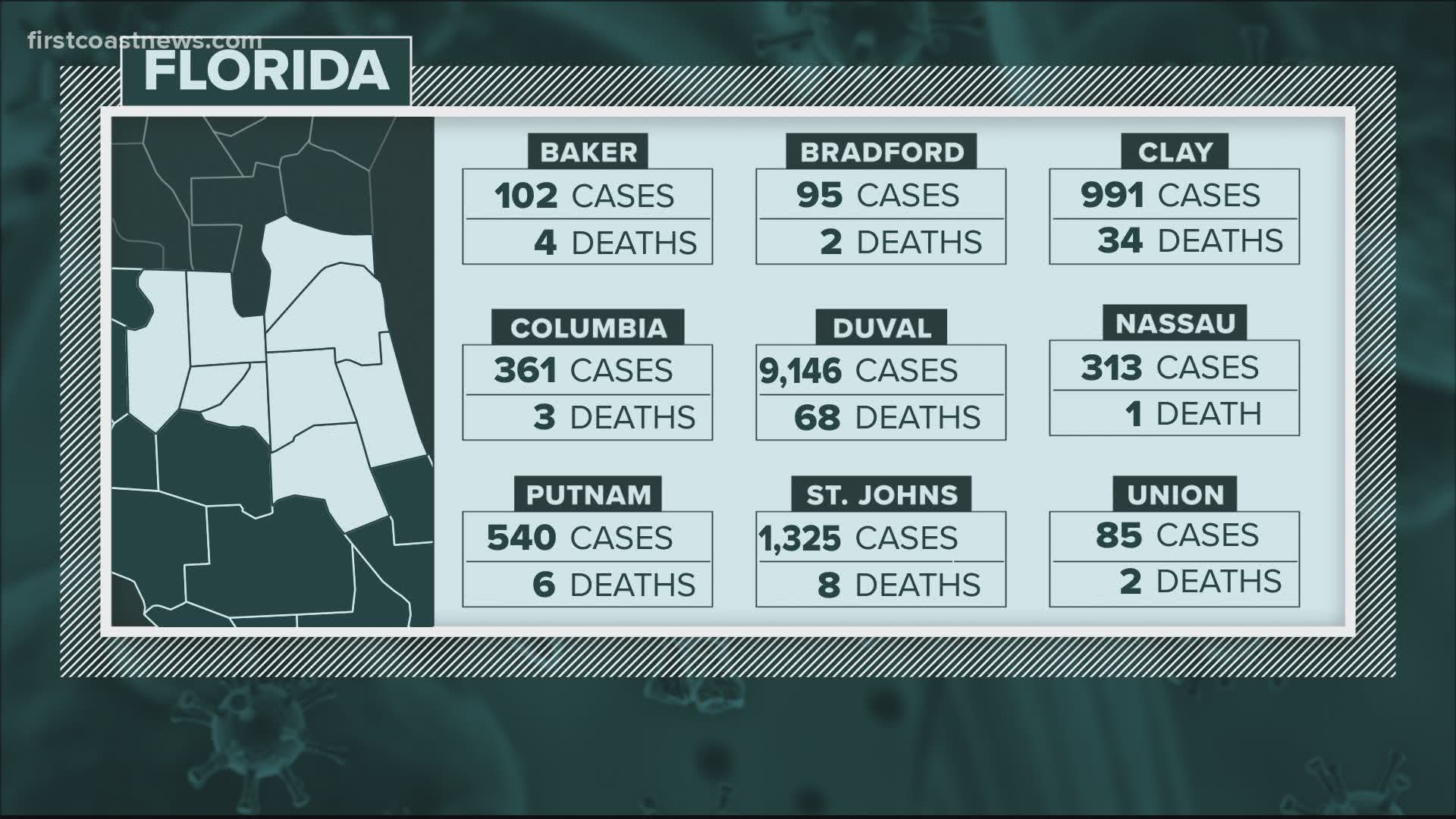 But a lot has changed between the first 100,000 cases and the next, most notably the dramatic decline in the death toll - which dropped by more than 82 percent.

Data provided by the Florida Department of Health shows when the state reached 100,000 cases of COVID-19 back on June 22, Florida had over 13,000 hospitalizations and 3,173 COVID-19 related deaths.

The 82 percent decline in deaths mirrors the downward trend in hospitalizations in Florida, which dropped nearly 79 percent over the same time frame.

What does this mean for the future of Florida? Only time will tell, however, officials say that the spike in positive cases may be because of increased testing and does not necessarily mean that hospital beds are filling up.

RELATED: Don't get tested right away if you think you've been exposed to COVID-19, doctor says