Superintendent Dr. Diana Greene says some of Duval County's schools are still facing a number of issues ahead of the new school year. 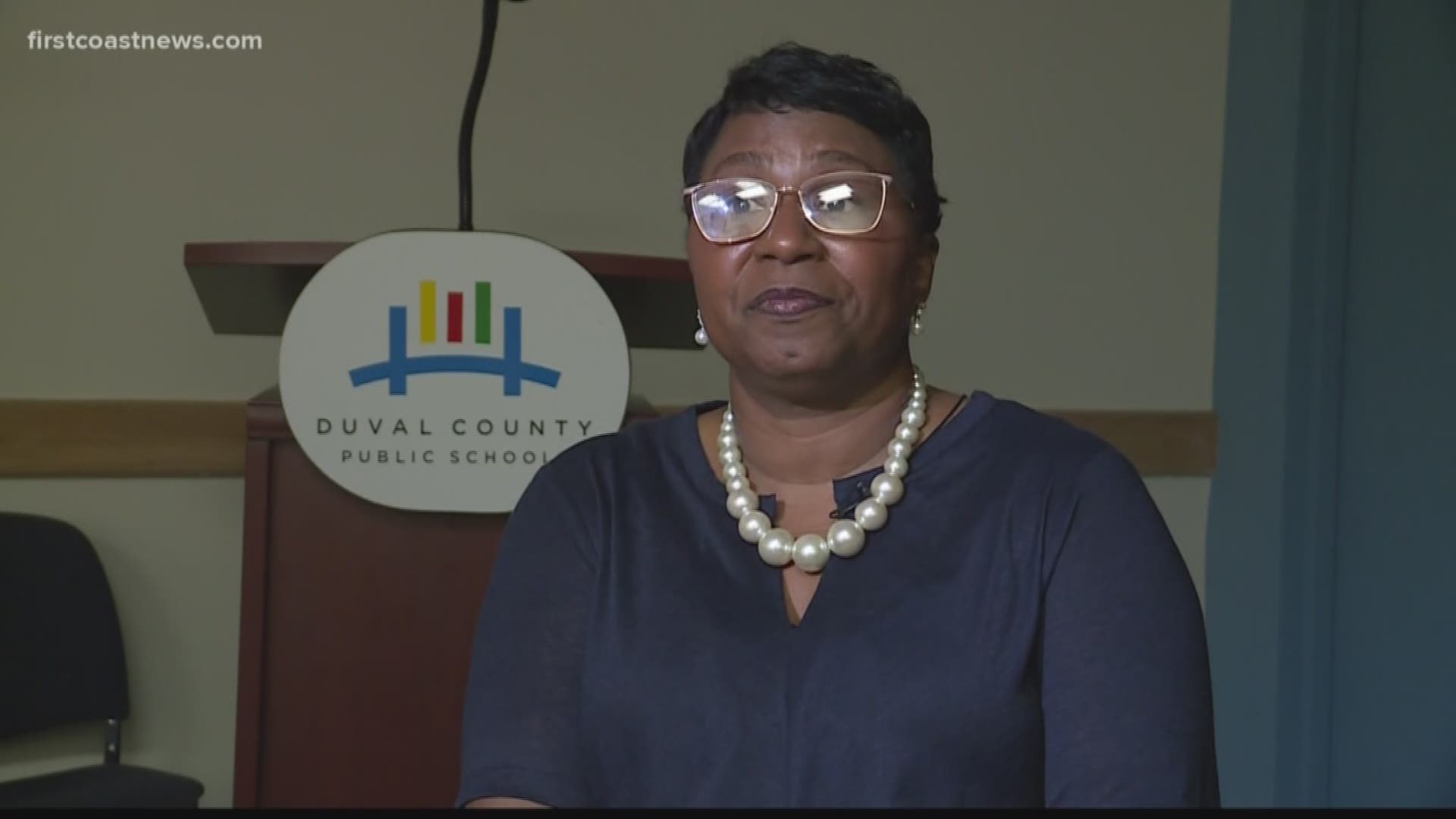 As Duval County public schools start back up, some students and teachers will be re-entering schools that are still in dire need of repair. DCPS teachers spoke about how certain issues have impacted them and their students.

The lack of air conditioning in the summer, heat in the winter and foundation issues are just some of the problems they say they've faced.

"First of all, I want to make sure everyone knows all of our schools are safe," said Superintendent Dr. Diana Greene. "There is not a single school that students cannot be enrolled."

For Dr. Greene, the 21st century does not look like ceilings held up by beams, old HVAC systems that shake the ceilingsSuperintendent Dr. Diana Greene says some of the county's schools are still facing a number of issues ahead of the new school year. and walls that can be picked apart by a finger. However, those aren’t even the biggest worries.

"We have to be very concerned in this day and age about safety and security, and many of our schools, it becomes quite challenging," Dr. Greene said.

Dr. Greene says some school grounds are too open, without sufficient borders separating students from people outside. It’s for all these reasons she and the school board have put forward a half-cent sales tax to fund the repairs and upgrades needed, hoping to see it on a ballot this year.

"As the superintendent, I can't advocate for a tax," Dr. Greene said. "The resolution was to put it in 2019, and until it’s not an option, that’s what we’re still shooting for."

Dr. Greene assures as of the beginning of the school year, all of her schools' air conditioning systems are functioning.

There will be a joint meeting with city council this week concerning the half-cent tax proposal, and they’ll figure out next steps and when the city may see it on a ballot.