Man found shot to death inside car in North Jacksonville

A man was found dead inside a car after a reported shooting in North Jacksonville. 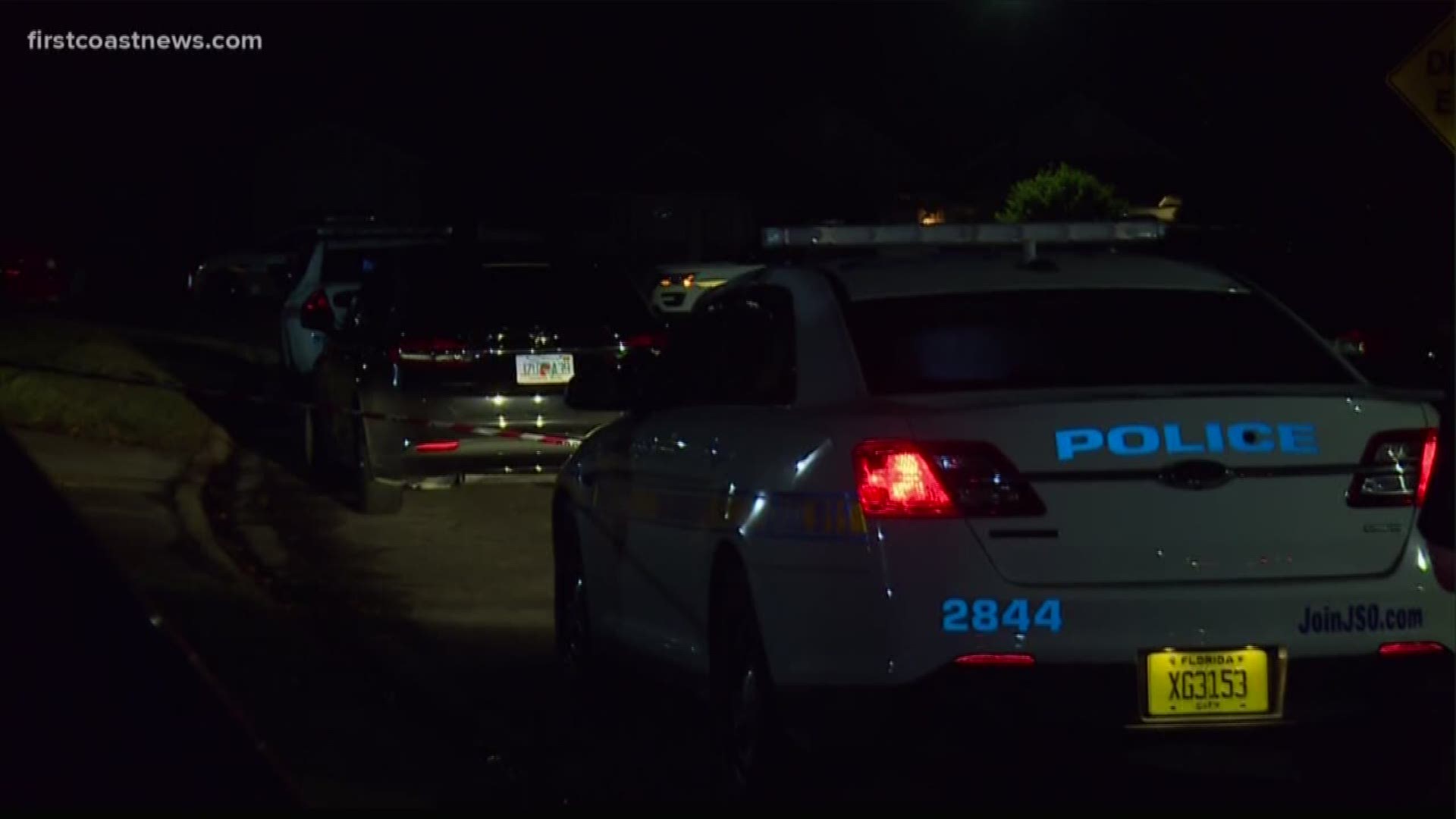 JACKSONVILLE, Fla. — The Jacksonville Sheriff's Office is investigating after a man was found shot to death inside a car in a North Jacksonville neighborhood Saturday.

JSO received a 911 call at 4:50 p.m. reporting someone was shot in the Sandy Pointe Neighborhood in the 1300 block of High Plains Drive North. Once at the scene, JSO said officers found a 37-year-old man dead inside a vehicle from at least one gunshot wound.

Officers said multiple shots were fired in the area.

JSO said the investigation is in its early stages and it does not have information on a suspect. Investigators are looking to see if there is any surveillance video in the area.