Policing with Peace: An alternative way to stop crime without violence

“The last thing anybody wants is to be commanded or to be controlled," De-escalate Director Jeff Golden said. 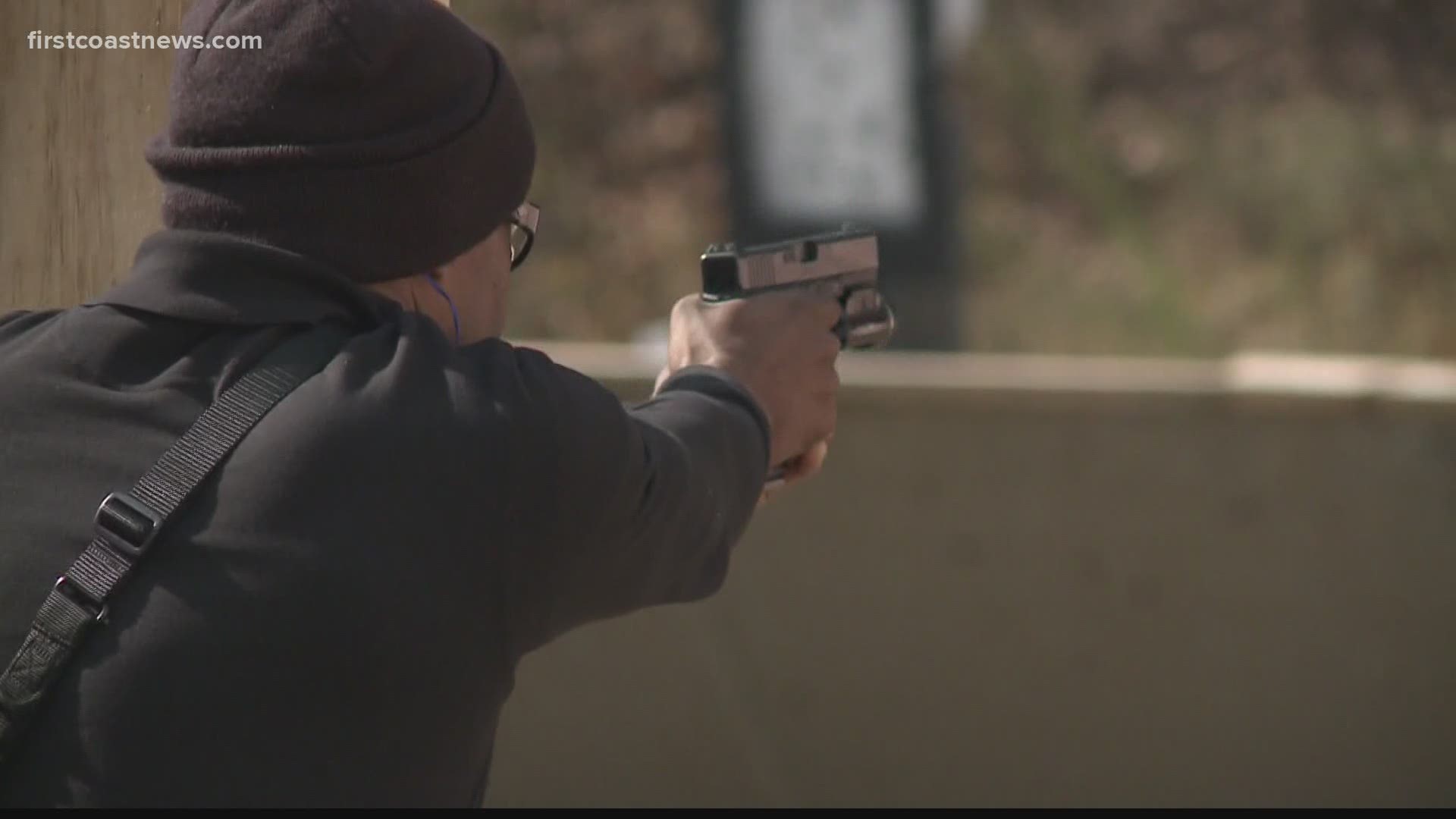 FLORIDA, USA — All eyes are on the badges as law enforcement is the focus of protests, racial unrest and allegations of excessive force.

It’s making agencies around the country examine how officers act and react, including using de-escalation tactics to prevent tense situations from turning violent.

Although, Florida — along with 33 other states —  does not require officers to undergo de-escalation training, according to an American Public Media study. This leaves the decision up to local police departments who have to overcome obstacles like time and money.

De-escalate Director Jeff Golden has spent the last two decades teaching officers how to calm a crisis situation. He said the strategies can be as simple as listening before you speak and matching your words with your body language.

“The last thing anybody wants is to be commanded or to be controlled," Golden explained.

Yet, “command and control” is the mentality officers take away from the police academy and basic training.

“The vast majority of the training has to deal with defensive tactics, weapons, training, law training," Golden said. "Yet, what's the first thing that every officer has to do in a situation or an encounter with a person? Listen and talk to them.”

He said the main reason officers don’t know how to de-escalate is because they aren’t taught to.

“Better than nine out of 10 officers in every class tell us they do not receive much training at all in the use of verbal de-escalation skills,” Golden added.

Although, the largest law enforcement agency on the First Coast said it has taught some de-escalation tactics internally over the last 10-15 years; in a 44-hour orientation block that also includes active listening and crisis intervention training. JSO requires a total of 470 hours of training and another 560 hours of field training before officers are allowed to work solo on the streets.

“Deescalation, you know, it happens a hundred times a day," Jacksonville Sheriff’s Office Police Academy Director T.J. Cox said. “We respond to over a million calls a year. Out of those million calls, you very rarely hear about 999,000 of them because they've been escalated. They've been handled without any violence, any type of repercussions.”

A little further south, the Volusia County Sheriff’s Office has made de-escalation strategies part of the agency’s culture.

“I took office in January of 2017 and we had six shootings one a month, my first six months here," Volusia Sheriff Michael Chitwood described. "That is more shootings than I had in 10 years in Daytona Beach.”

In 2017, Chitwood began requiring 40 hours of de-escalation curriculum in his deputy’s basic training.

He said a key tactic his agency has adopted is "time, distance and cover," which essentially means giving a person enough space so they’re comfortable and buying time through verbal or de-escalation communication.

Chitwood also swears by the critical decision-making model, which makes each officer reflect on things such as the values and ethics of the organization before making a decision.

Chitwood claims the culture switch has been effective, and the positive results are in the numbers.

Chitwood believes the only way American police culture can change is from the bottom up. He is meeting with the Florida Department of Law Enforcement this week to suggest changes to state-mandated training.

“I can shift us from this warrior mentality to a guardian mentality," he said. "It’s about being a professional organization that deals with community policing, problem-solving, a high level of commitment.“

TONIGHT AT 11 on @FCN2go: All eyes are on the badges.
The actions of law enforcement officers are the focus of protest and racial unrest, much of it surrounding allegations over use of force.

I found out what tactics police are using to prevent situations from turning violent. pic.twitter.com/DvTUGhijng