According to law enforcement sources, investigators discovered a garbage bag at the scene of the remains in Alabama, which they believe once had the remains. 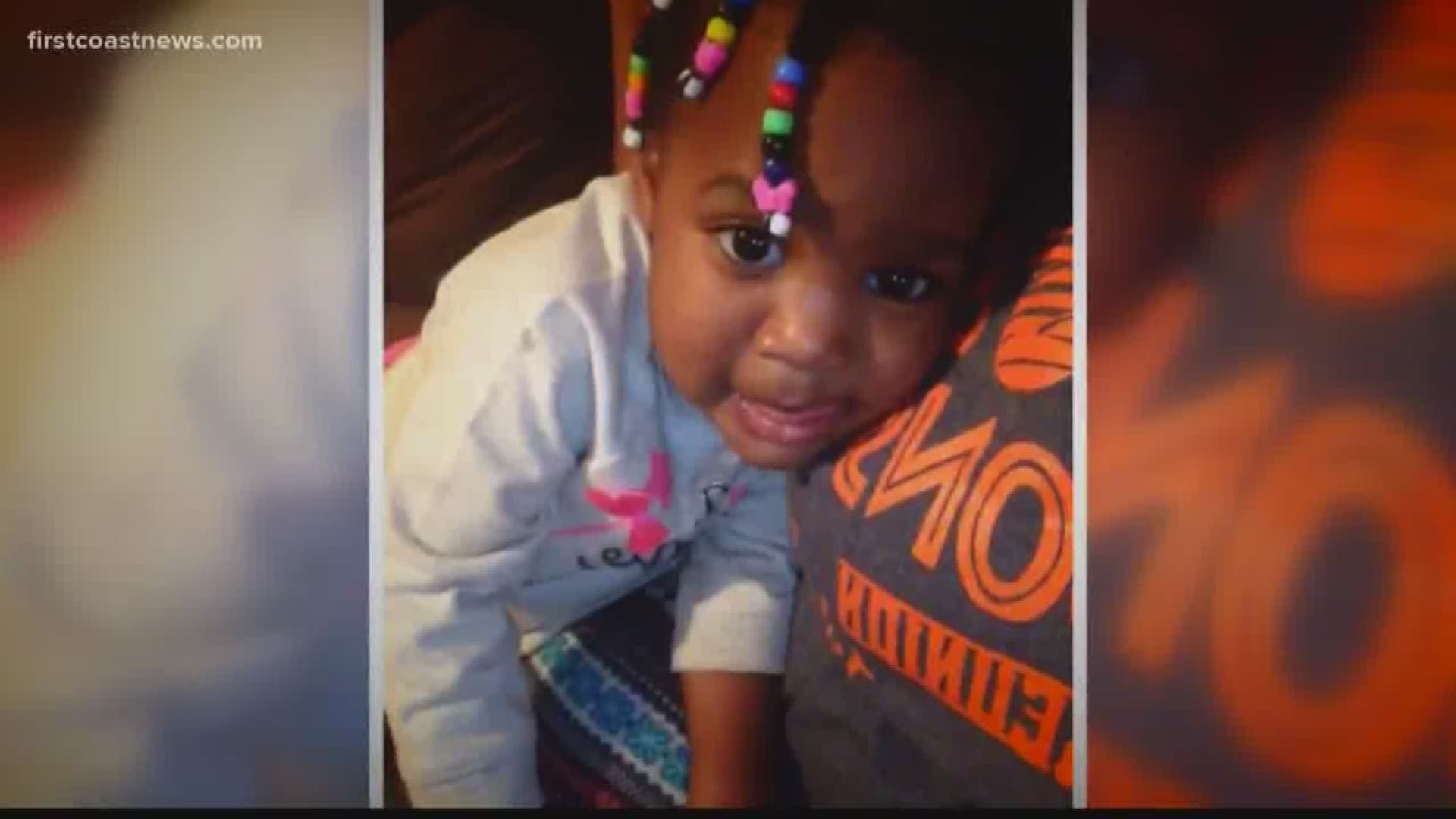 Last week, human remains were discovered in Demopolis, Ala., near Williams' hometown of Linden. Jacksonville Sheriff Mike Williams said JSO believes the remains belong to Taylor but is awaiting a positive ID from an autopsy and DNA comparison.

According to multiple law enforcement sources, investigators discovered a garbage bag at the scene of the remains in Alabama, which they believe once had the remains inside of it. They say wildlife may have impacted the bag.

They also say they found some clothing on the remains, but it wasn’t the purple and pink pajamas Taylor’s mother said she put her in the night before she reported her daughter missing.

First Coast News met with a forensic expert to take a closer look at the tedious process of locating, gathering and examining human remains, like those found in Alabama.

Forensic Expert Michael Knox has a long history of crime scene analysis. He spent 16 years with JSO and now works as a chief forensic consultant.

RELATED: Here's why it's taking so long to figure out if the body is Taylor Williams

"It’s a very painstaking process because you have to do it in small layers," Knox said. "You sift through everything in that area, you make sure no evidence is missing. Investigators are not in a hurry, they want all the data, all the information before they make a decision."

He says an investigation like this takes multiple teams of people and typically lasts several days. They scour the area of the crime scene looking for any evidence that may have been scattered, such as bullets, or other weapons. They often use a metal detector and look for jewelry or other items left behind that could offer more clues.

He says forensic anthropologists will often get involved if there are skeletal remains. They will conduct toxicology tests of the soil below the remains to examine for any substances, such as drugs or poisons.

Knox says it only takes a matter of days for a body to start decomposing and just a matter of weeks before it can turn into skeletal remains if left.

He says DNA from other individuals can be found on the remains if there are any items still left around that they touched, but it's situational. It becomes more difficult the longer a body is exposed to outdoor elements, which is often the case.

Knox says people tend to leave remains in wooded areas that seem remote, but may still be familiar to them.

Knox says the biggest factor that could have tied Brianna Williams to foul play in this case, prior to DNA evidence, is the timeline. He says it’s a "telltale sign" for JSO to put in the arrest warrant that Taylor hasn’t been seen since May, because that could be an indication of when they believe Taylor was last seen alive, if DNA proves the remains are, in fact, Taylor. That determination can't be made until the autopsy is completed and the DNA from the remains are compared to DNA on Taylor's belongings.

"The coroner’s position would be if, in fact, it’s clear to them that this child was dead long before the time that she was supposedly last seen by the mother," he said. "That would be enough to show that the mother is doing something wrong here, that would tend to indicate some foul play."

Brianna Williams remains in the hospital after JSO said she attempted to take her own life after an overdose. She is a person of interest in her daughter’s disappearance.