A man's quick actions rescued a bird and two rabbits from being crushed alive in a trash compactor. 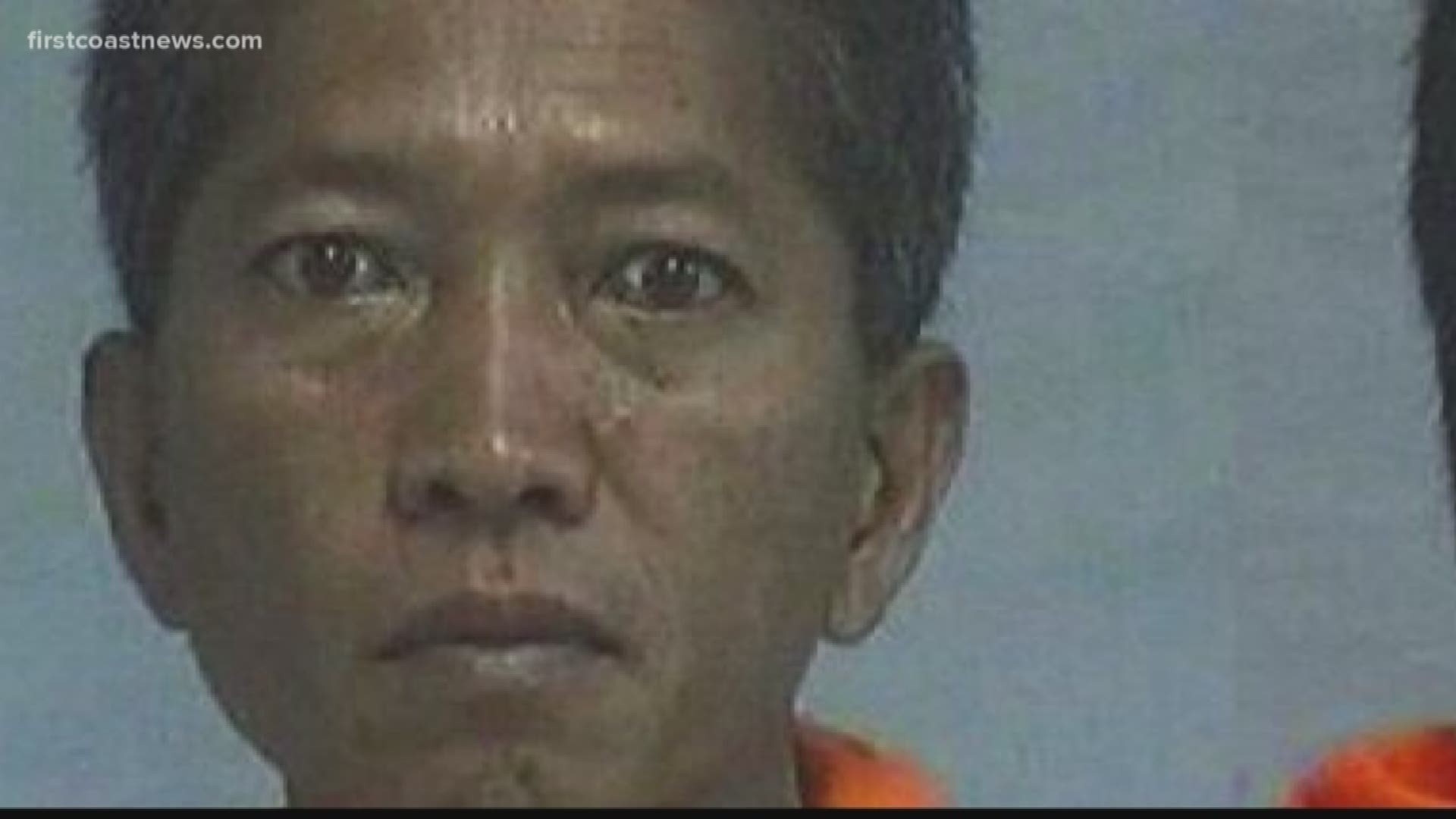 A man's quick actions rescued a bird and two rabbits from being crushed alive in a trash compactor.

According to the Nassau County Sheriff's Office, Phu Tran, 45, has been arrested for felony animal cruelty after he put several animals, still alive in their cages, into a trash compactor and pressed the button. In all, he put four birds, one guinea pig, and two rabbits, but not all animals made it out alive.

The man who called police was able to open the trash compactor and pressed the emergency button to keep it from killing all the animals.

It was reported to police that Tran was notified by letter that he was not allowed to have those animals in his residence and had to pay a $800.00 fine for them.

It's been a bad week for local animals. Earlier this week, in three separate cases, two dogs and one cat were found shot in the head.

READ MORE | Another dog found shot in the head at point blank; woman now fighting to keep him alive

Records show that this man has faced the legal system before, including some fish and game violations. First Coast News is investigating this further.

These are the lucky ones to survive after being put in a trash compactor. Nassau Co Animal Services says they’re lucky to be alive thanks to quick acting homeowners. More on this at 5/6. @FCN2go pic.twitter.com/9W1wud2Ssy