The judge tells lawyers for both sides that he will not tolerate delays, game playing or arguments directed at "another audience." 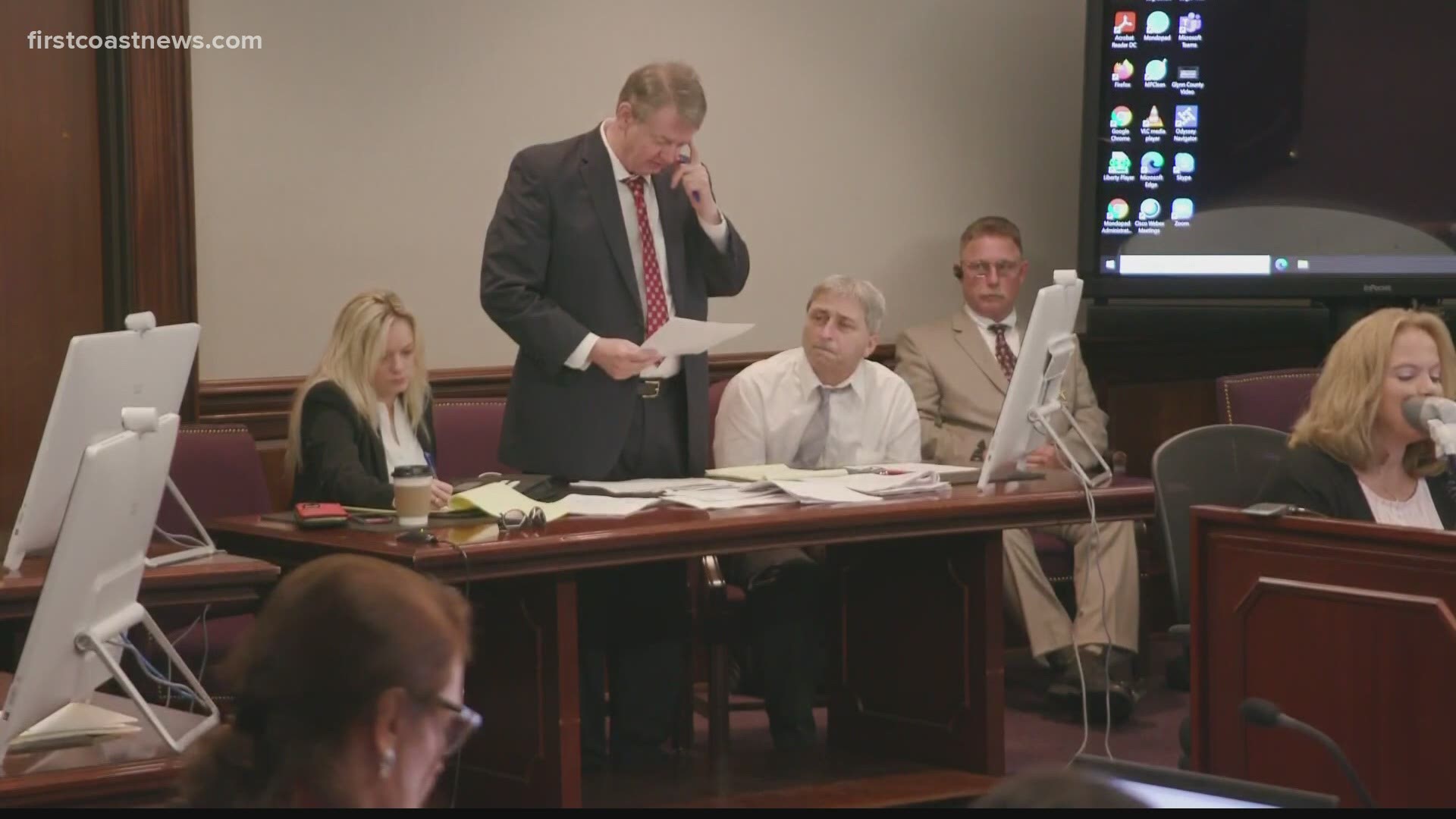 JACKSONVILLE, Fla. — A contentious hearing Thursday in the trial of three men accused of murder kicked off with complaints from prosecutors that the defense has failed to provide witness lists, transcripts or in some case even responses to questions as both sides prepare for trial.

The case is now 75 days from trial, and Superior Judge Timothy Walmsley made clear he will not deviate from the court calendar. "We will try the case Oct. 18," he said. "I will entertain motions for sanctions [to lawyers who fail to provide materials] Sept. 1."

Travis and Greg McMichael are charged with first-degree murder for allegedly chasing Ahmaud Arbery through their Satilla Shores neighborhood in Brunswick and fatally shooting him.

Their neighbor, William “Roddie” Bryan, who joined the chase and recorded the incident on his cell phone, is also charged.

The judge plowed through almost a dozen motions to limit evidence, including prosecutors’ request to prohibit any discussion of threats or protests that followed the death of Ahmaud Arbery. Prosecutors also want to bar the defense suggesting there was a crime problem in the Satilla shores neighborhood where Arbery was killed.

Judge Walmsley generally declined to prophylactically bar arguments but said he would not hesitate to correct attorneys in front of jurors if they step out of bounds.

Defense attorneys for their part repeatedly raised concerns about how attention to the case might affect jurors or witnesses. The judge hinted that some of the arguments made in court since the start of the case have been directed at "another audience."

Following a lunch break, the judge is expected to hear arguments about whether the media can attend the the questioning of individual jurors. 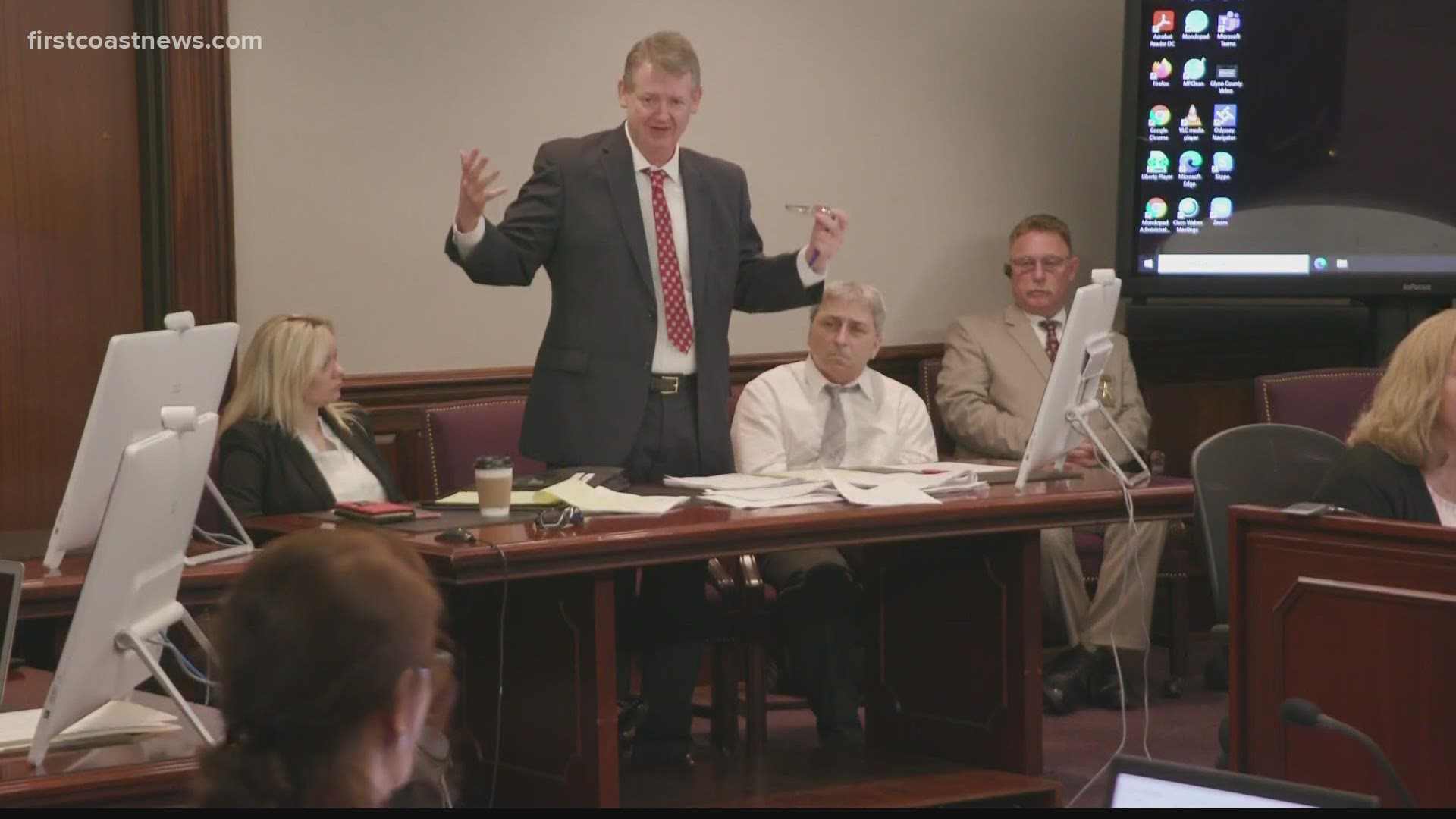