A Gate gas station clerk is in the hospital with life-threatening injuries after being shot by an armed robber Saturday morning. 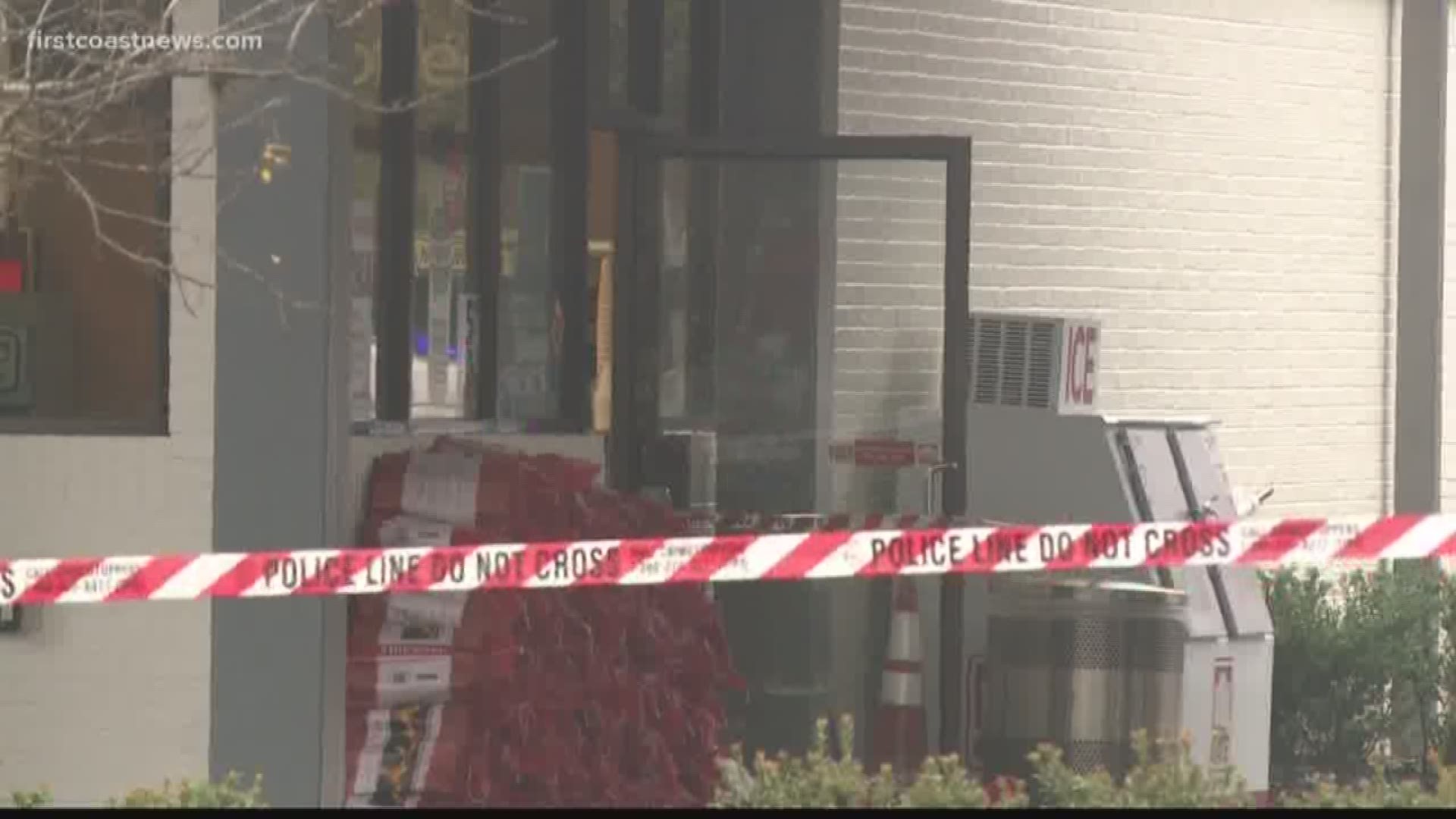 An Arlington Gate gas station clerk is in the hospital with life-threatening injuries after being shot in an armed robbery Saturday morning.

According to JSO, the suspect fled on foot after entering and performing an armed robbery at the Gate gas station at 7211 Merrill Road around 4:20 a.m.

Police say shots were fired by the suspect after a brief conversation with the clerks. 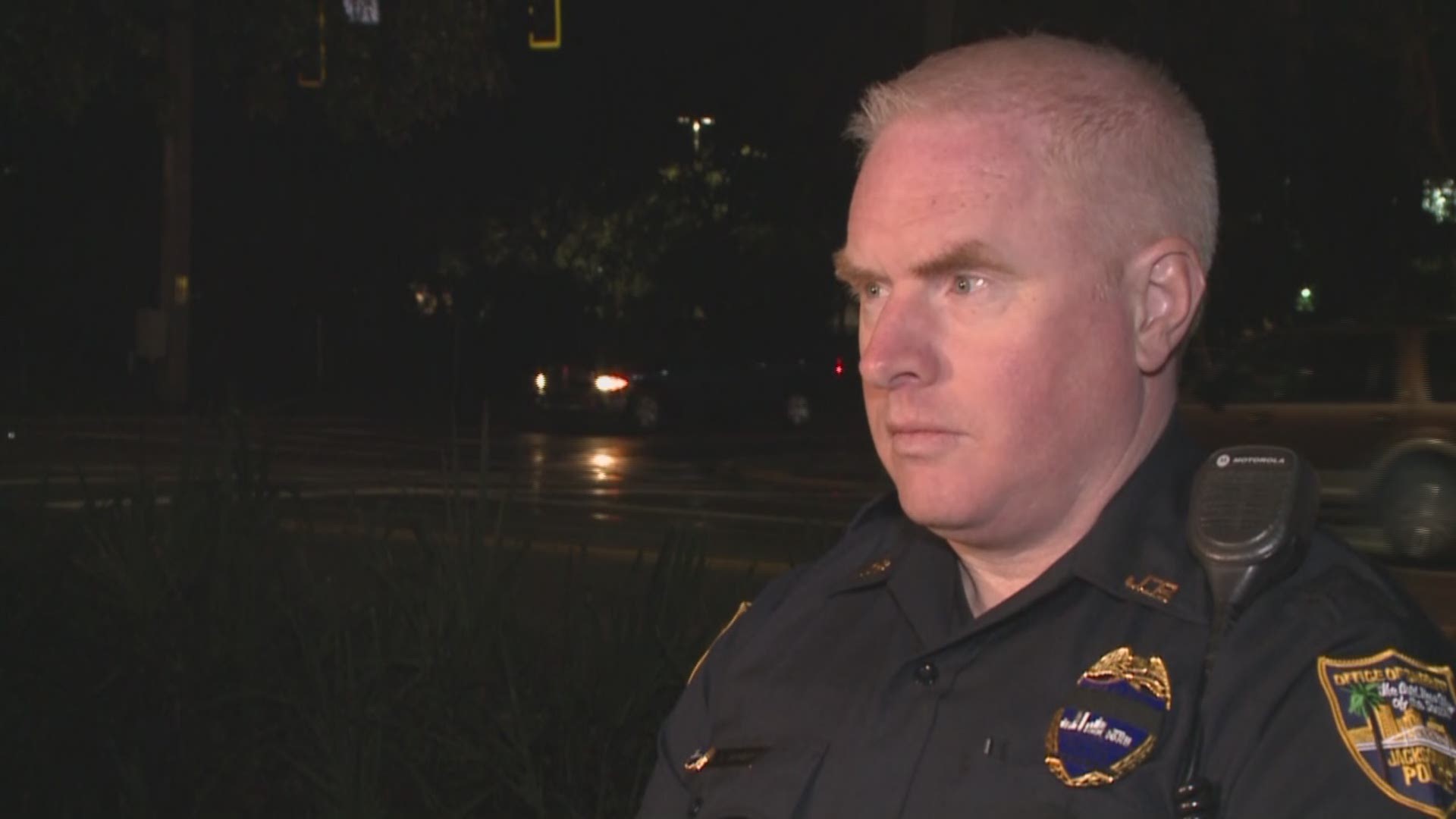 JSO and gas station clerks describe the suspect as an approximate 5'9" black male in his late teens-early 20s. He fled on foot and is armed with a handgun.

The Gate gas station has surveillance cameras, police say. They are waiting to review the footage before releasing it.

A friend of the victim sent to the hospital put together a GoFundMe for him. You can find the link here.

The friend says she would walk in every day to talk to the clerk, calling him a compassionate person.

“He was one of the coolest, friendliest, compassionate people to talk to. We need prayers because he’s one in a million,” Colleen Kersten said.

Kersten says the clerk lives alone near the gas station. She says the man has six cats, who she plans on looking after while the clerk recovers in the hospital.

“Every member of the GATE team is considered family and we are deeply saddened that one of our family members was a victim of a senseless crime early this morning.

"As our employee continues to receive medical care, we are in prayer for him and his loved ones, praying that he will make a full recovery. In addition, we are working closely with the Jacksonville Sheriff’s Office to provide any assistance possible to help identify the person responsible and bring them to justice.”