Investigators say Gov. DeSantis was not the only high-profile person he told them he had access to. 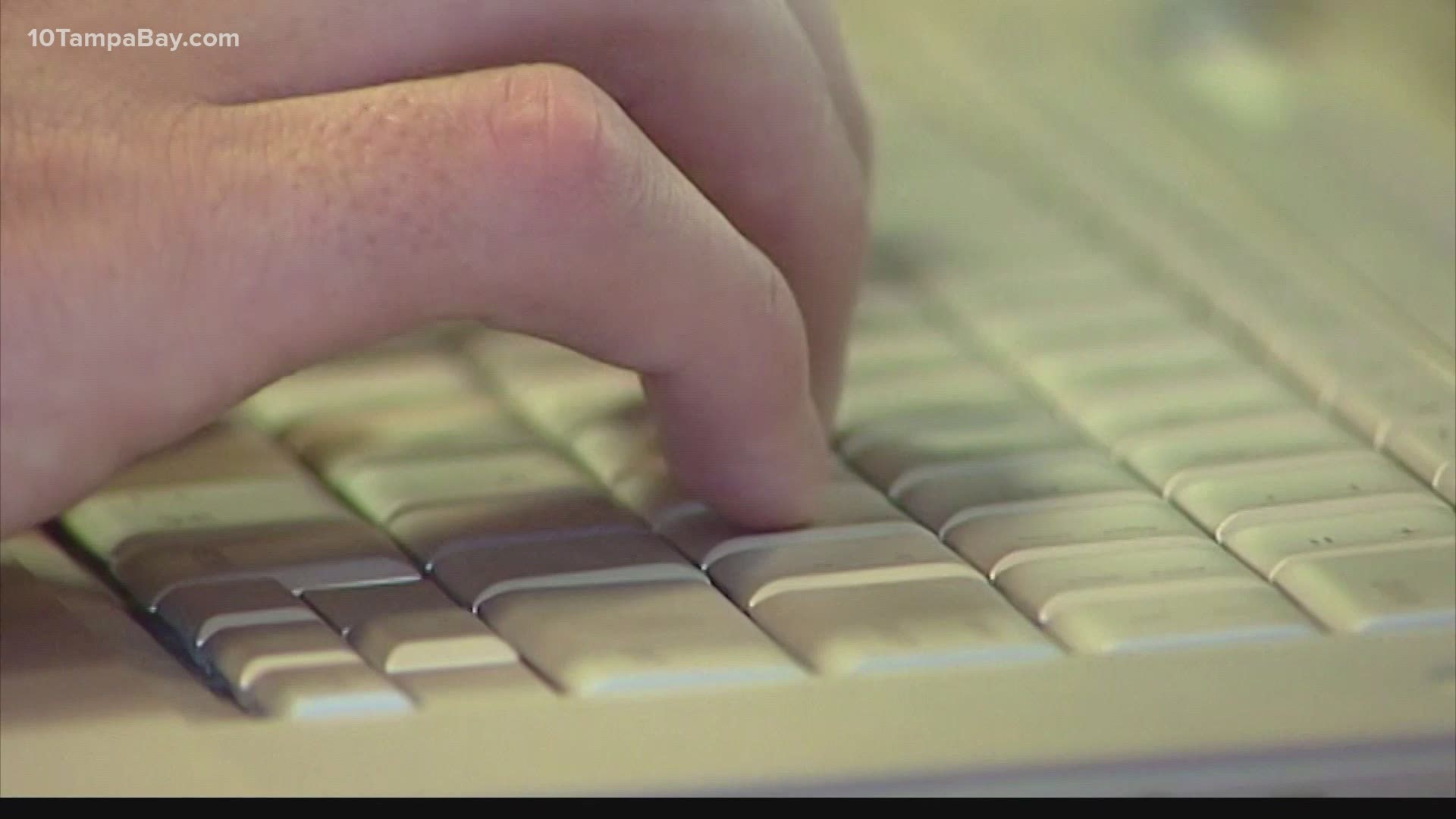 NAPLES, Fla. — A 20-year-old from Naples, Florida, is accused of changing the governor's address in the state's voter database to that of a YouTube personality.

It all started when Governor Ron DeSantis went to vote earlier this week and was told somebody changed his primary address, according to the Collier County Sheriff's Office. DeSantis then alerted the Florida Department of Law Enforcement to say he didn't authorize any changes.

FDLE contacted Leon County’s Supervisor of Elections Office and got logs for the time, date of the request as well as the IP address.

That, investigators say, led authorities to the home of Anthony Steven Guevara in Naples.

Law enforcement officers said while they were talking to Guevara, he admitted to changing DeSantis' address in the voter registration base. Investigators say he even showed them how he did it using one of their computers.

Florida Secretary of State Laurel Lee sent this statement on the issue:

This incident was perpetrated using publicly accessible voter data, and there is no evidence to suggest that this change was made through the Florida Department of State.  We commend the Florida Department of Law Enforcement on their swift action to bringing this malicious actor to justice. The situation was corrected immediately and the voter was able to cast a ballot.

We encourage voters to check their voter registration for accuracy. Every eligible Florida voter will have the ability to cast a ballot and every ballot will be counted.  We are working hard to ensure the safety and security of every voter."

Guevara faces a property crime charge as well as a charge of altering voter registration without consent.