What's next for places named after Confederate figures in Jacksonville?

Even after Confederate monuments come down, many places will still have names related to the Confederacy. Changing those is a little more complicated. 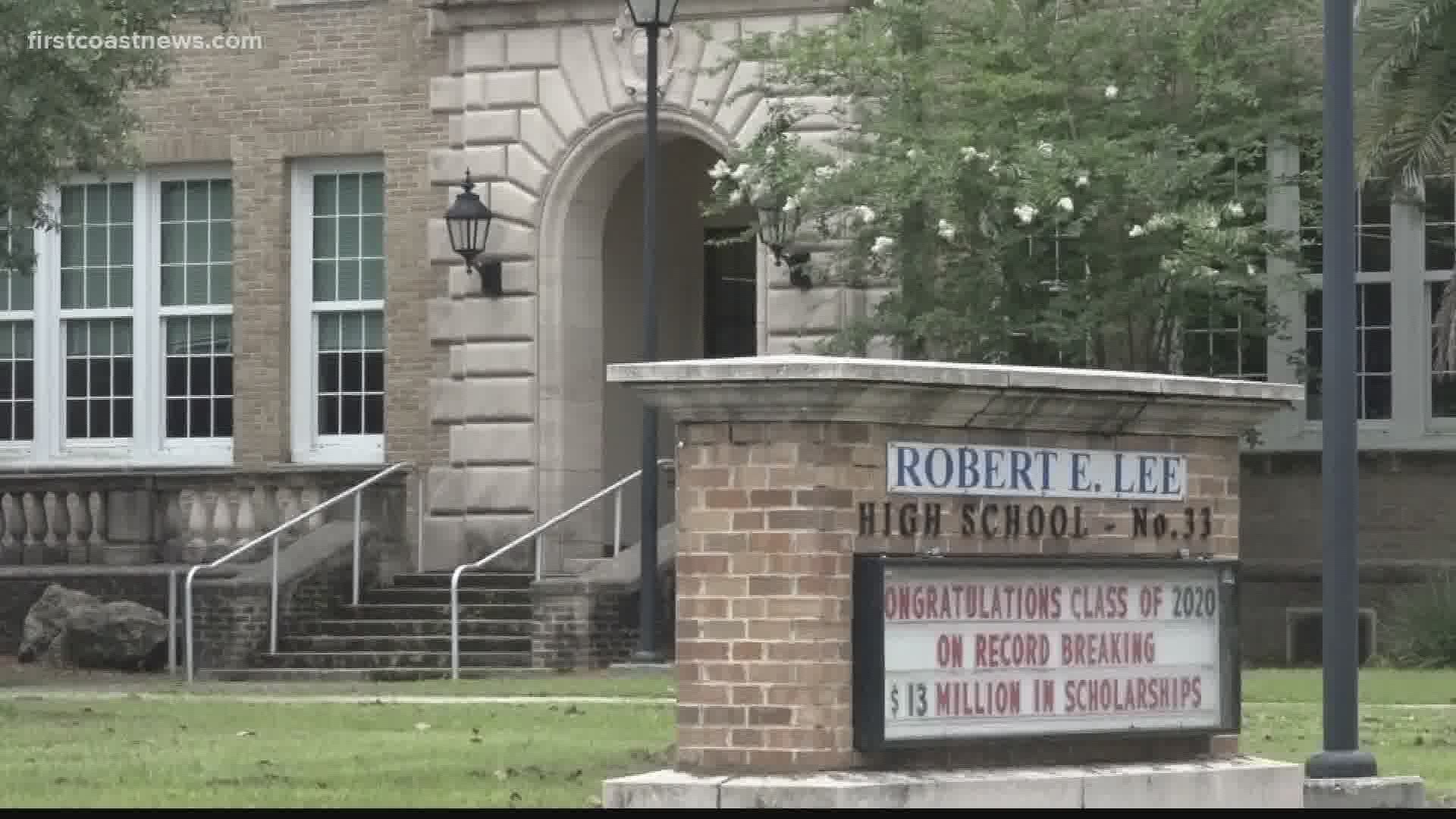 The monument and marker dedicated to the Confederacy still stand at Confederate Park, for now at least.

Jacksonville Mayor Lenny Curry says all Confederate monuments will come down. The city lists seven more that will come down in addition to the one already dismantled in Hemming Park but gave no timeline.

Taking them down is something the city's executive branch can do, but even when that happens Confederate Park will still have its name. Changing that is a little more complicated. Legislation has to be presented to the city council for a vote.

"The renaming of Confederate Park and Confederate Dog Park, the renaming of the Hart Bridge, renaming of public schools that are named after Confederates and slave owners," Northside Coalition Founder Ben Frazier listed places that he says need to have their names changed as he stood at the base of the dismantled monument in Hemming Park hours after the Confederate statue was removed.

First Coast News went to the park and spoke with a woman who was there to take a picture of the Confederate statue before it disappears.

"Do you think the name of Confederate Park should change?" First Coast News asked her.

"I do," she replied. "Let's be about what we're saying that we're going to be about. It'll be great to be a part of going forward."

But where does the renaming stop?

Others aren't on the same page. One worker says he's put two decades of his life into maintaining the park's grounds. He says the Confederate statue of a woman and a baby? It's just a statue.

'I hear you:' Jacksonville mayor announces removal of all Confederate statues citywide 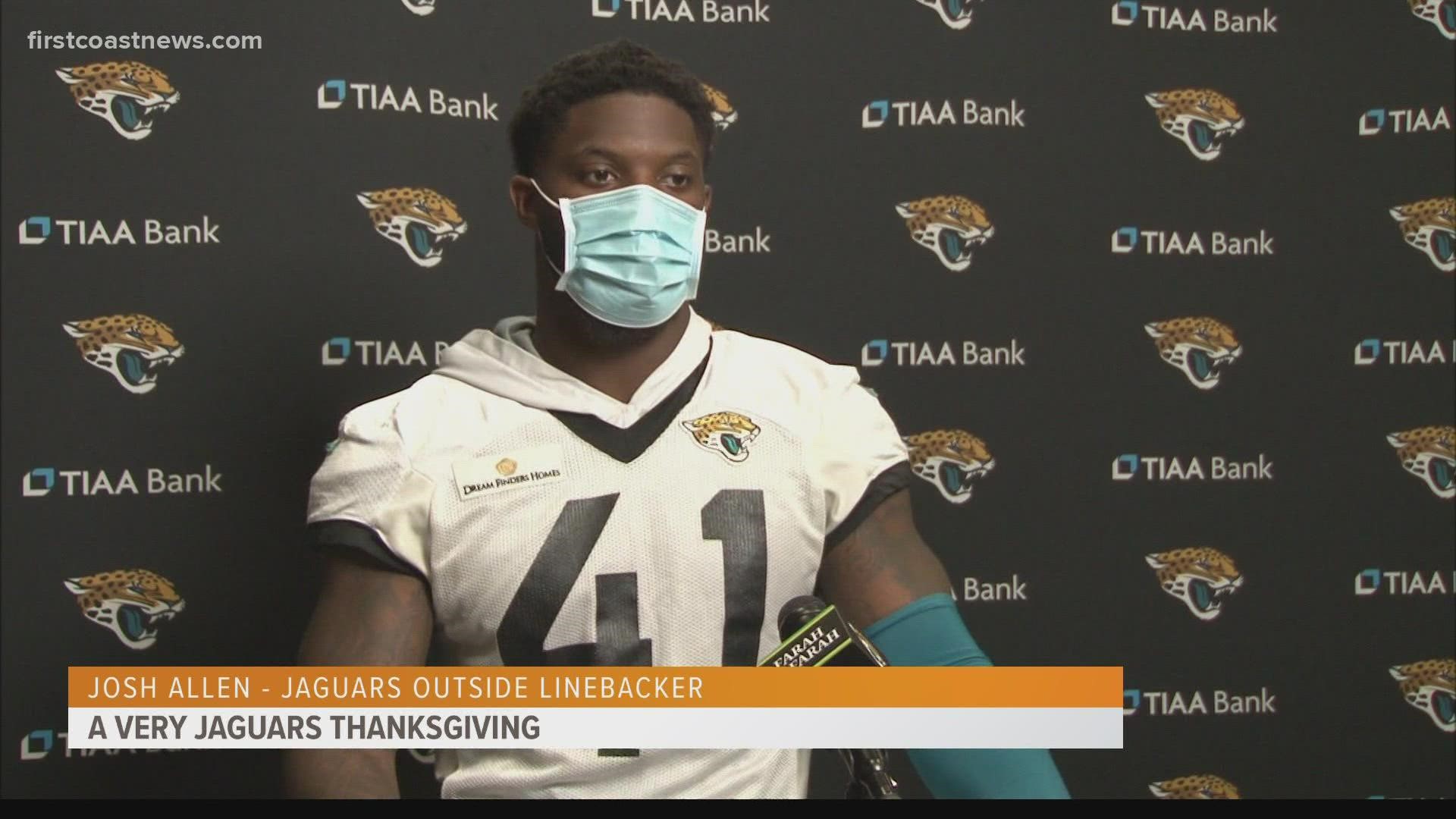