The film highlights George Stinney Jr., a black teenager executed by electric chair after he was wrongfully convicted of murdering two white girls in 1944 South Carolina. 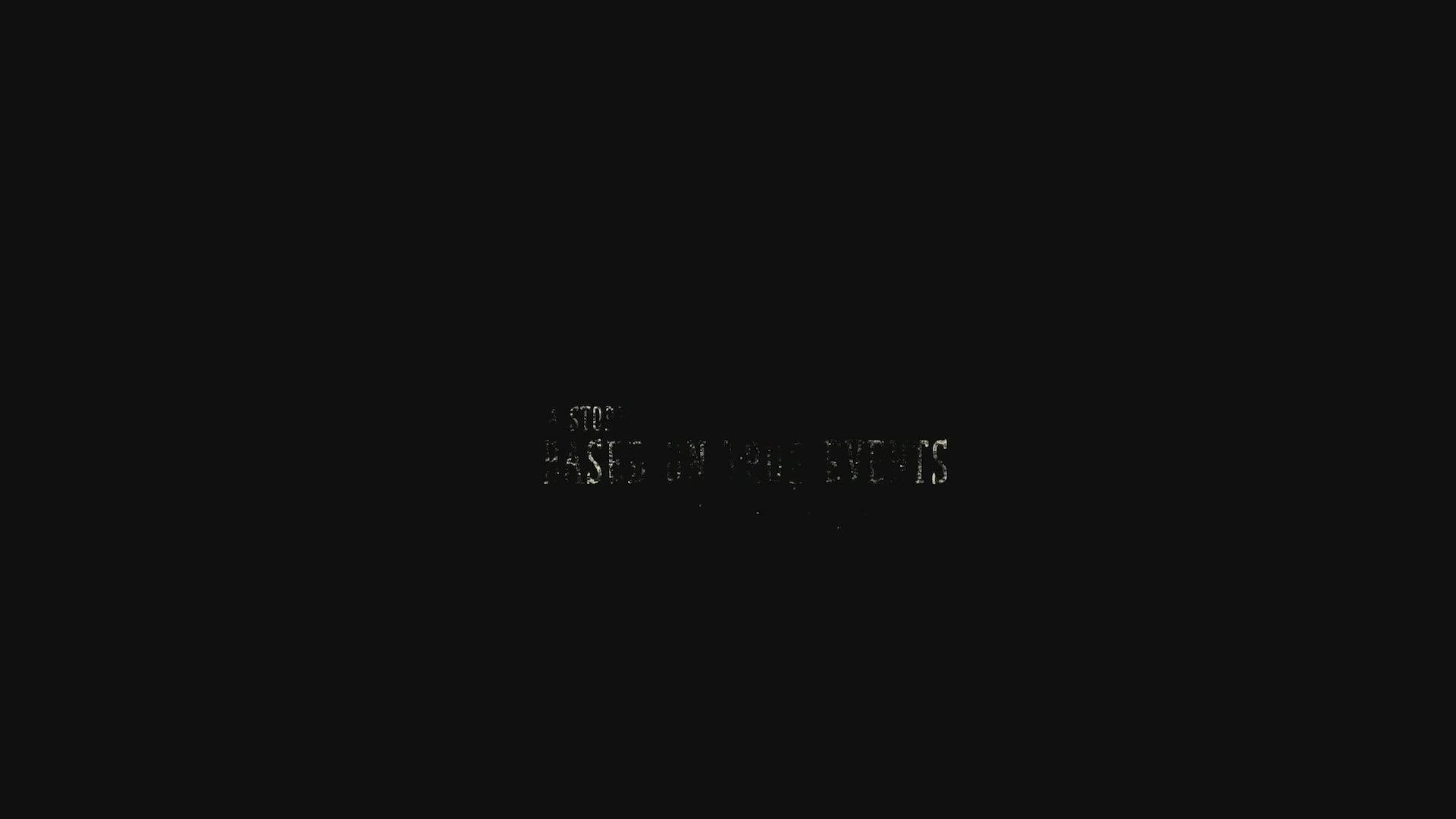 JACKSONVILLE, Fla. — A Jacksonville director's film depicting the true story of a 14-year-old boy executed for a crime he did not commit has been selected to screen at two major film festivals.

The film follows the last days of George Stinney Jr., a black teenager executed by electric chair in 1944 after he was wrongfully convicted of murdering two young white girls in South Carolina.

It wouldn't be until 2014, 70 years after his death, that Stinney is finally exonerated for the crime.

"This mistake, this story was not initially based on race," Howell said, explaining authorities faced political pressure to quickly resolve the two murders.

"[Police] didn't arrest George Stinney Jr. because he was black," he said. "When racism kicked in, it was convenience. They have this child ... they ended up with a scapegoat."

"83 Days" has been selected to screen at both the Toronto Black Film Festival in Canada and the Pan African Film Festival in Los Angeles, Calif. But Howell says the purpose of the film is bigger than accolades.

Instead, he hopes to educate audiences on issues he believes still plagues the U.S. criminal justice system.

"The roots of our law enforcement and our criminal justice system were motivated by action and not accuracy," Howell said. "I think we're reaping the fruits of their seeds planted today. Until we look at that and change that, we're going to continue to have a problem."

The film was eight years in the making, Howell says, and was written by Ray Leonard Brown, an activist who helped exonerate Stinney by bringing attention to key evidence in the case.

The story was then pitched to Howell by actor Lucius Brown, who appears in the film.

"As I began to study [the case] and learn more about it I had questions," Howell said. "'How could this happen?' If it's interesting to me. it's going to be interesting to everyone else."

Once the script was complete, filming began in Eatonton, Ga. and soon became a passion project not only for Howell and his team but for the community as well.

"The community came out," he said. "The judge is actually the sheriff of Putnam County in Georgia."

Howell hopes viewers will become just as invested in the story so he can turn "83 Days" from a short film to a full-length production.

"I want them to walk away knowing there's a much larger film and to get behind and support that film so we can tell the whole story," he said.

Before heading to Toronto and Los Angeles, the film will be screened at the Love Your Shorts Film Festival in Sanford, FL on Feb. 10 at 3 p.m.

Erica Santiago is a digital journalist covering everything from breaking news to arts and entertainment on the First Coast. Have a story you want to share? Email her at esantiago@firstcoastnews.com or follow her on Twitter @erica_news.