The Jaguars will face the Atlanta Falcons in their 17th game of the 2021 season. 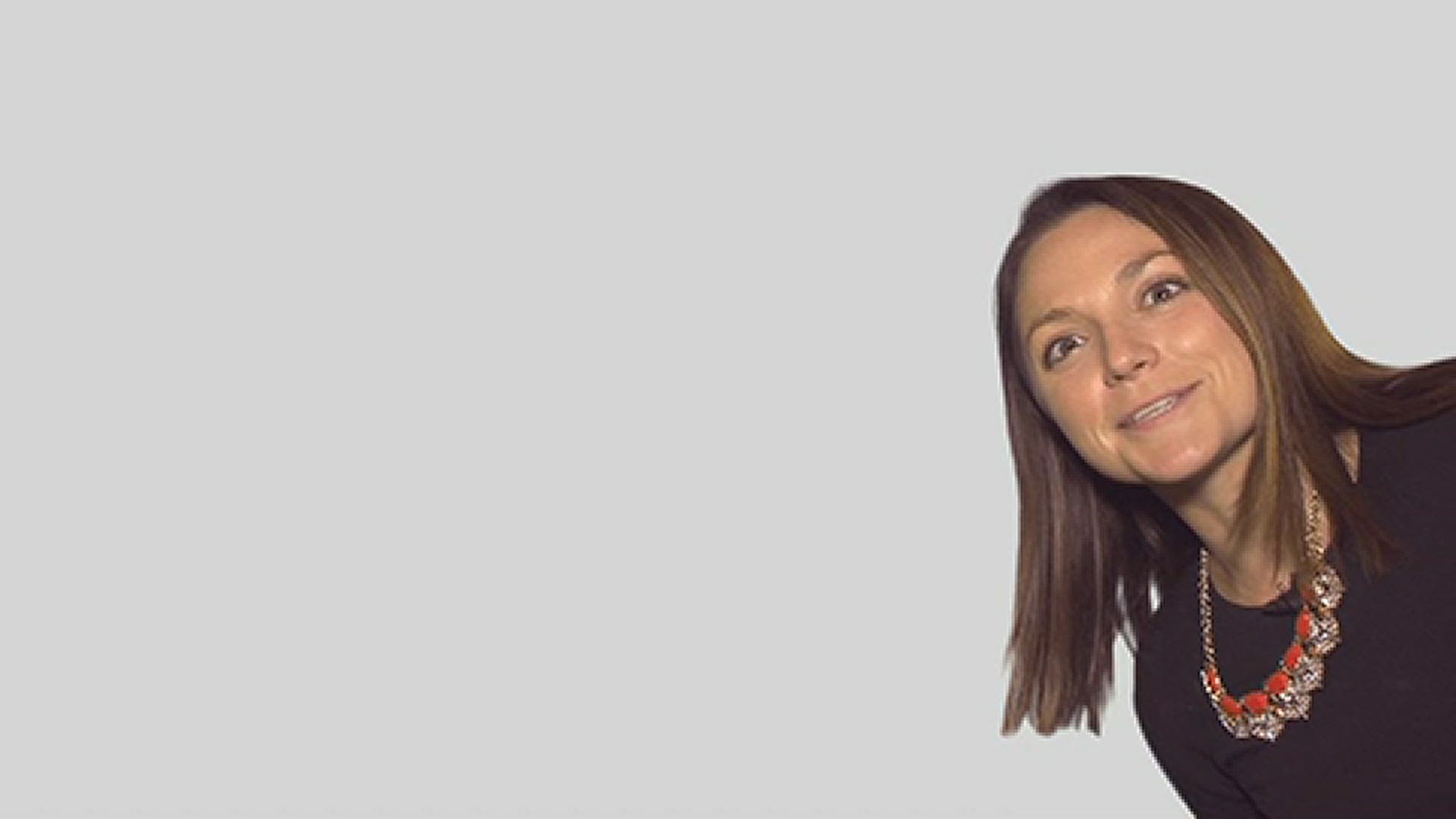 The National Football League will officially move to a 17-game schedule in 2021, the first, significant schedule shift for the league in the past 25 years. With a 17-game slate, the league will shift to an 18-week schedule. The NFL preseason will be reduced to three games.

The added game will also feature an interesting twist: it will feature teams from opposing conferences that finished in the same place within their division the previous season.

Beginning in 2021, the NFL is expanding to a 17-game regular season. pic.twitter.com/skNisJwPS2

The Jacksonville Jaguars are slated to play the Atlanta Falcons in their added, 17th game in 2021.

Many have speculated if that additional game will be played in London. After not playing any games in London in 2020 due to the COVID-19 pandemic, the league has not committed to international games in 2021. Jaguars head coach Urban Meyer told reporters earlier this month he anticipated one game of the Jaguars' scheduled 17 being played in the U.K.