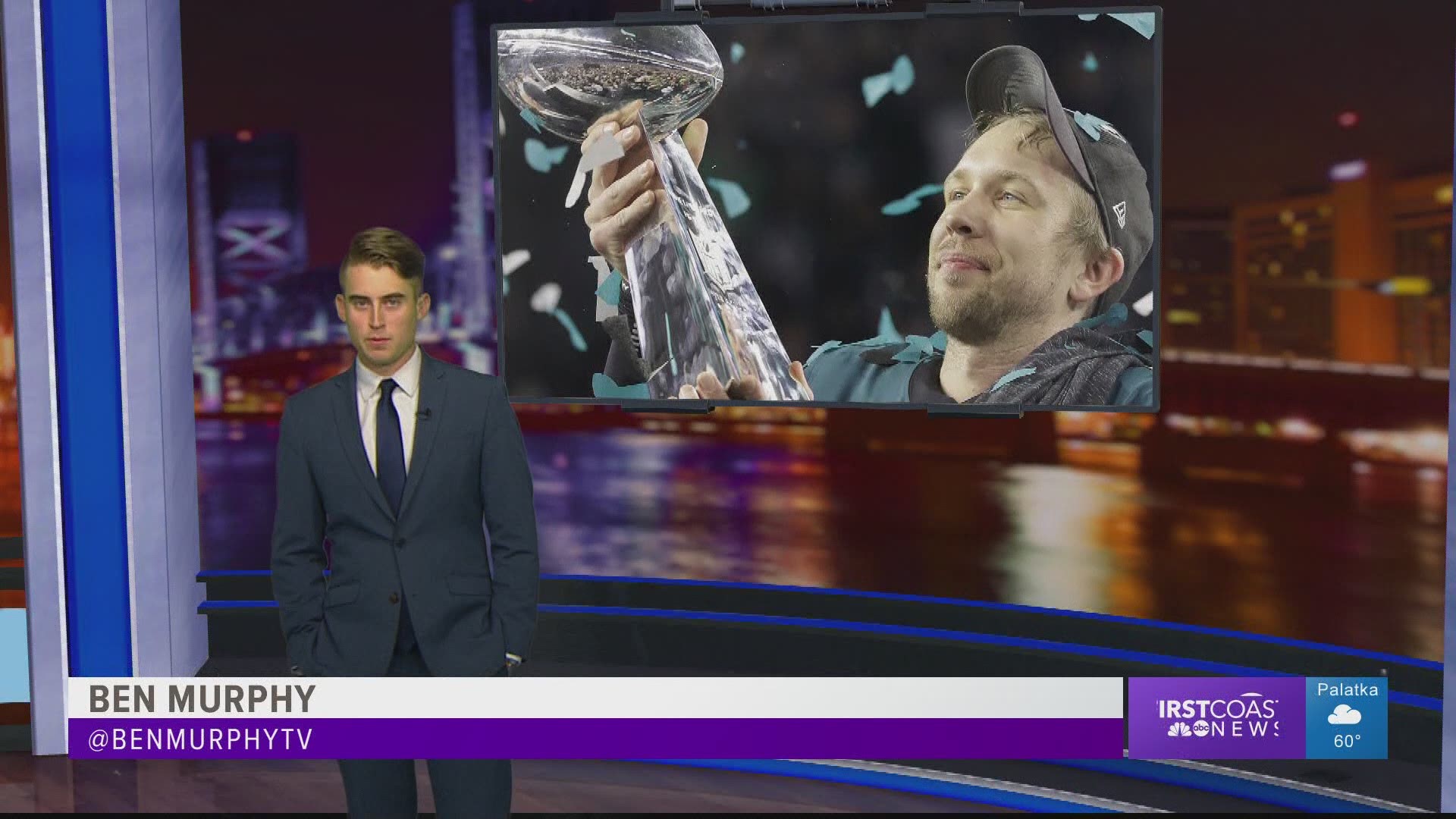 INDIANAPOLIS — With 11:30 left in the game Nick Foles only accounted for 175 yards through the air alongside one touchdown and one interception. The much anticipated return of Foles turned into a bust in Indianapolis. Hopes were high after the first quarter where Nick Foles connected with DJ Chark from 39 yards out for the first score of the game.

From that point on it was all Indianapolis. Before being taken out in the 3rd quarter with an injury, Marlon Mack already put together a 100 yard day that included a rushing score. Jonathan Williams topped him on the ground for 116 yards.

It was the first time in the history of the Indianapolis Colts that they accounted for two individual 100 yard rushers in the same game.

Any bright spots? Josh Allen tied the rookie sack record for the Jaguars with 8 on the season.

Jacksonville heads to Nashville next week with a 4-6 record to their name.