When Laquita Barnhart was diagnosed with breast cancer, she dedicated her life to fundraising for the cause. After she passed, her husband picked up where she left off. 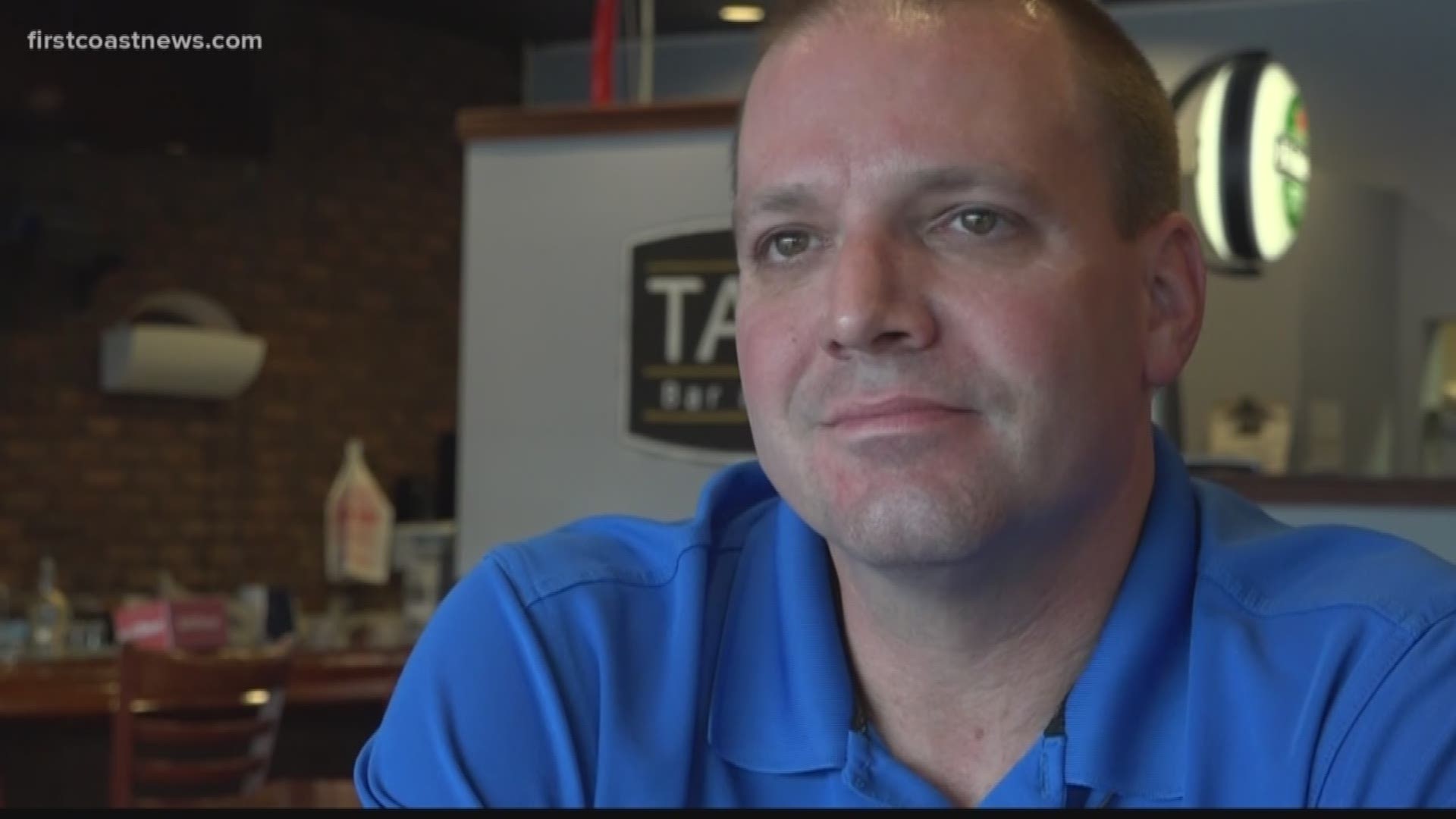 Wife and mother Laquita Barnhart knew all too well the questions that consume the minds of people fighting breast cancer.

As she studied and learned more about breast cancer, she found that the diagnosis was much more prevalent than she realized. That's why she partnered with others fighting breast cancer to create Hope Floats, a fundraiser which raised thousands of dollars for the DONNA at her restaurant TAPS Bar and Grill in St. Johns County.

In the summer of 2018, she lost her battle with breast cancer.

“She passed at the end of July," said Barney Barnhart, Laquita Barnhart's husband. "I don’t talk about it a lot, so it’s still rough.”

He says he still admires how his wife lived to help others.

"She had such strength to go through what she went through and to want to help other people," Barney Barnhart said.

He admired how she lived with hope.

“Well, my kids are 9 and 11, and they saw their mother going through this," Barney Barnhart said. "You can’t live like you’re going to die. You live like there’s going to be a cure found.”

He admired how she lived without losing her spirit.

“One of my favorite pictures of her was coming out of chemo at the Mayo Clinic, and she just looked beautiful," Barney Barnhart said. "I said, 'let me get your picture,' and she turned and did this big smile and she does a little pose. She was just so positive all the time."

Barney Barnhart says even though she’s gone, her work lives on.

"There [are] so many women who don’t receive the treatment that they need because they can’t afford it, that’s not right," he said. "Until there's a cure, let’s make their lives better."

Now, he's happily picking up where she left off.

"Oh absolutely, absolutely," Barney Barnhart said. "As long as TAPS Bar and Grill is around, we’re going to continue with what she wanted and what her dream was."