He wants veterans to feel recognized, honored in a special way. So, he took matters into his own hands

Austin Riddell plans to be the fifth generation to serve in the military. 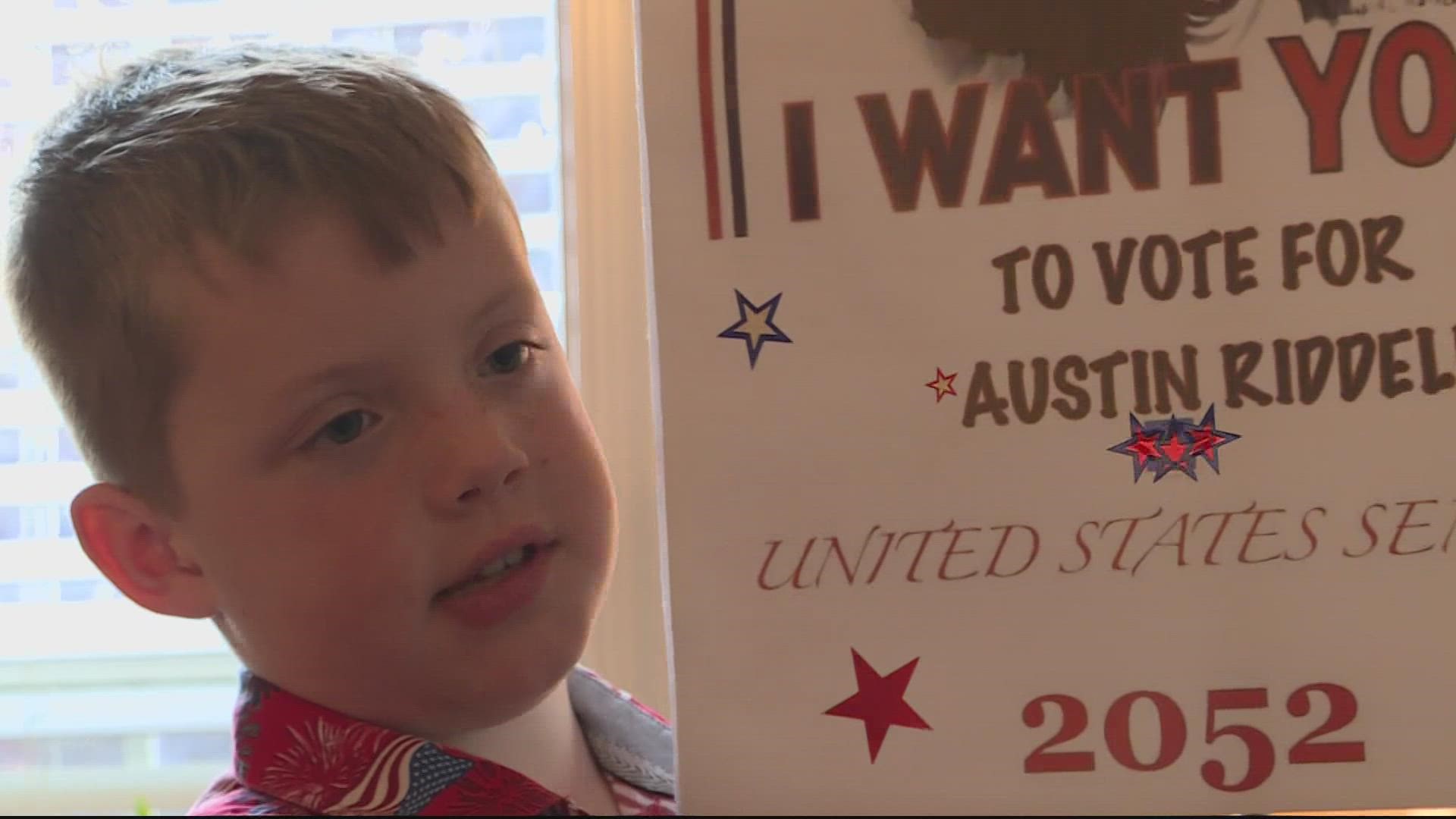 WINCHESTER, Va. — A Winchester, Va. 8-year-old boy wanted to make sure veterans felt recognized and celebrated on Veterans Day -- so he decided to host his own tribute.

The fourth-grader, Austin Riddell, literally wears his patriotism on his sleeve.

“Veterans Day is [a] very honorable holiday that… should be honored by everybody," he said.

Austin comes from a long line of service members in his family, including his dad and grandpa or Peepaw.

“When I first knew about it,  mind blow," he said, making an exploding signal with his hands.

He plans to be the fifth generation to serve in the military, though he hasn't decided what branch he wants to enter yet.

After growing up admiring pictures of his grandpa in uniform and his certificates of recognition placed around the house, he wanted to make sure vets had a true celebration on Nov. 11.

So, he and his mom worked with his school, Red Bud Run Elementary, to set up a tribute.

His mom, Priscilla Riddell Bellido posted about it on social media, and it quickly exploded -- forcing them to change venues from the elementary school to right across the street at Millbrook High School.

Now, she said everyone from local officials to groups of vets are planning to show up.

This year's ceremony is especially important to Austin after his Peepaw passed away last year.

“Feel sad that he passed but good that he’s recognized," he said.

He showed off certificates of recognition he earned, medals and badges, and a letter of commendation from former President Donald Trump.

Looking ahead, Austin wants to make a difference.

“That would not surprise me at all with the way that he thinks and talks," his principal, Joe Strong said.

He has been helping the family coordinate Thursday morning's tribute.

Austin is starting one flag -- and one memorial at a time.

The ceremony starts Thursday at 8 a.m. in the parking lot near the football field at Millbrook High School. 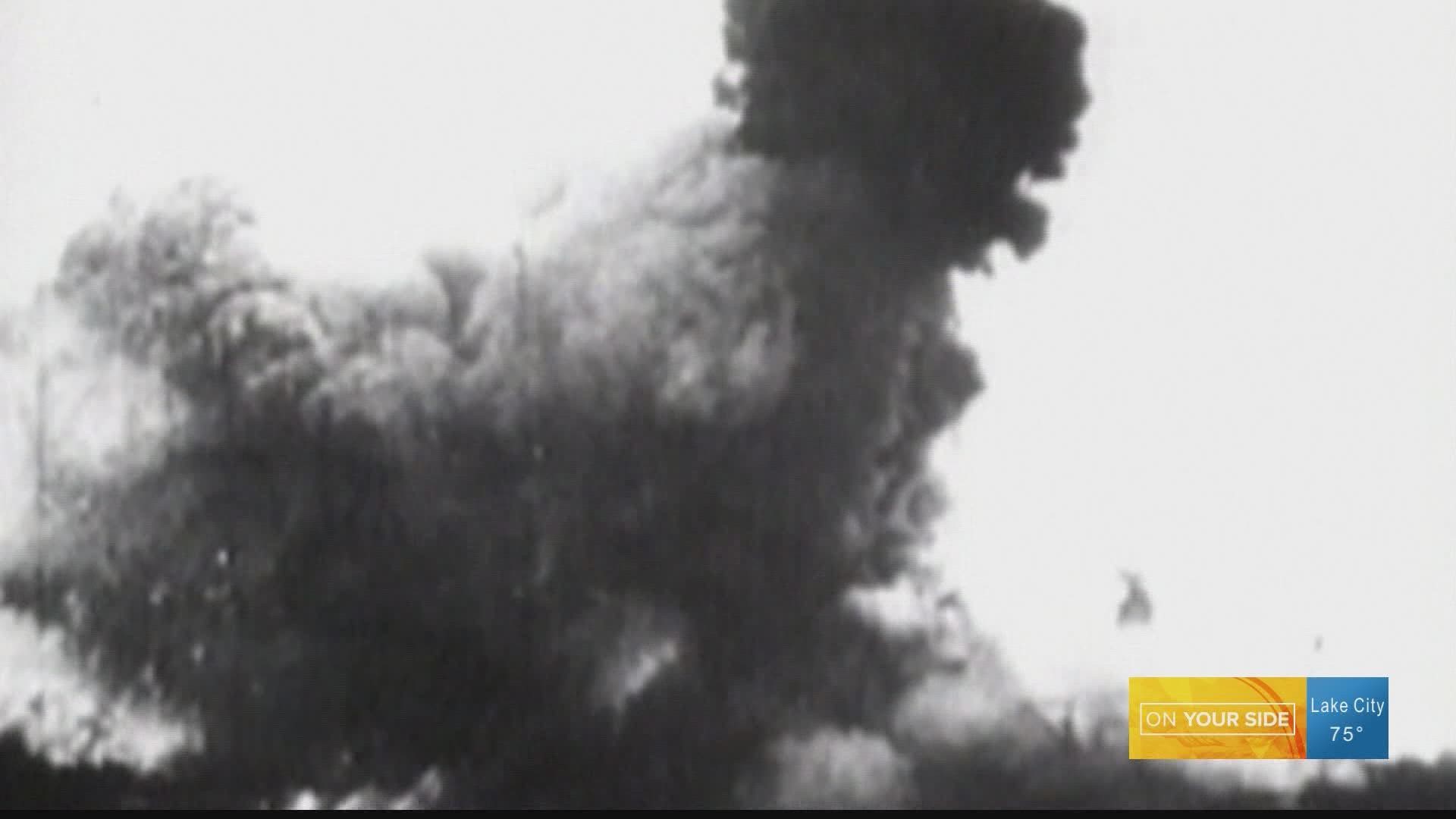