Wednesday is the anniversary of the formal Sept. 2, 1945, surrender of Japan to the United States, when documents were officially signed. 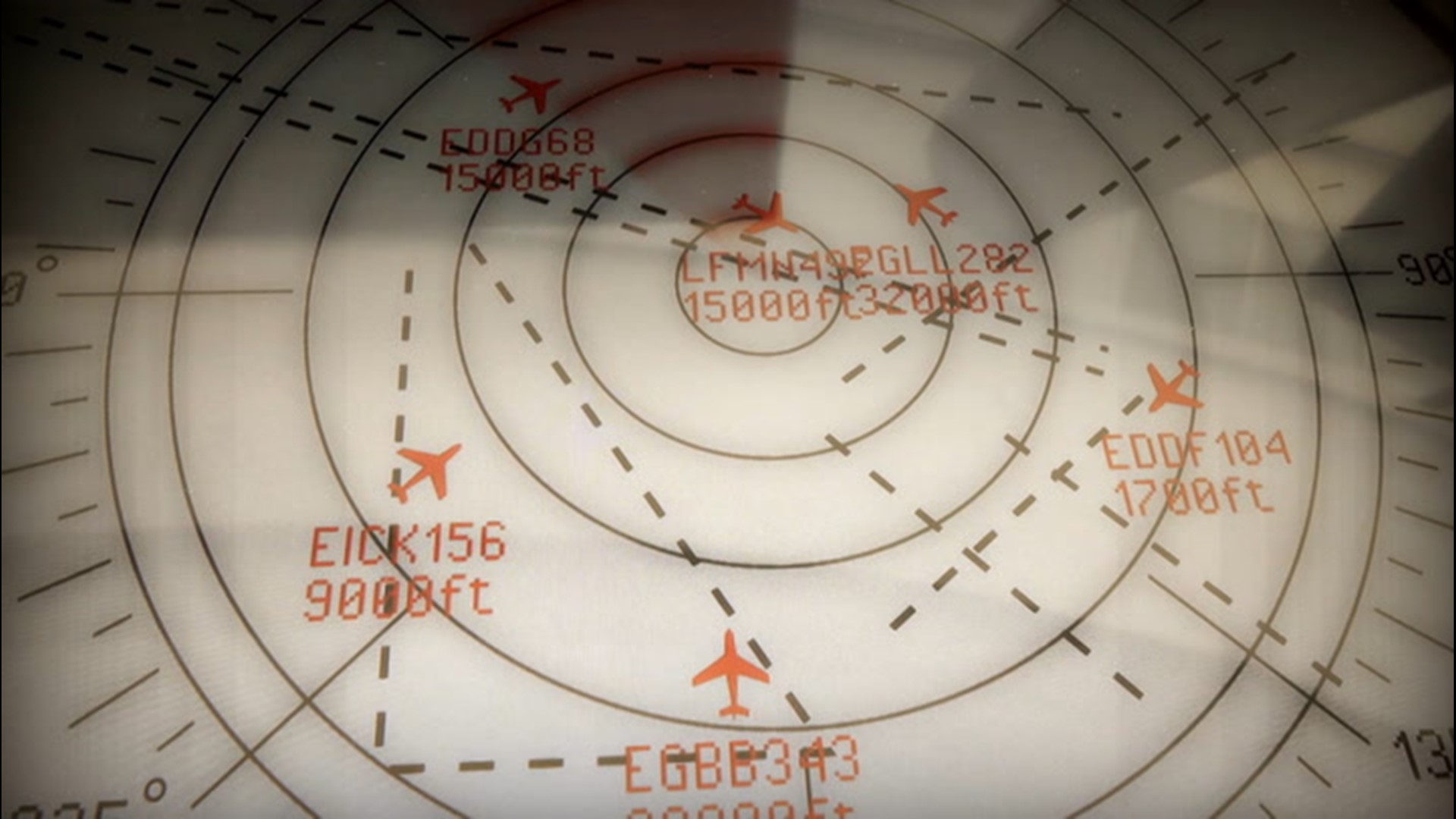 TOKYO, Japan — World War II ended 75 years ago, but not all countries commemorate it on the same day. Wednesday is the anniversary of the formal Sept. 2, 1945, surrender of Japan to the United States, when documents were signed officially ending years of bloody fighting in a ceremony aboard the USS Missouri in Tokyo Bay. It's known as V-J Day in some countries. But some nations mark Aug. 15 as the war’s end, the day Japan's emperor made a speech announcing the surrender.

An abbreviation for Victory over Japan Day, marked by the United States and its allies in the war and by the Asian victims of Japan who won their liberation from years of atrocities and oppression. Some countries, including Britain, Australia, the Netherlands and the Koreas, mark Japan's surrender on Aug. 15. Others, including the United States, mark the day on Sept. 2, while the Philippines, China and Russia observe Sept. 3. Japan mourns for its war dead on Aug. 15 in a solemn ceremony attended by the emperor, political leaders and veterans' families.

RELATED: Ceremony honors the Greatest Generation ahead of WWII anniversary

RELATED: Dozens of WWII veterans to gather in Hawaii amid pandemic

WHY ARE THERE DIFFERENT DATES?

The countries that observe Aug. 15 mark Japan's public announcement of its surrender. Others commemorate Sept. 2, when Japan formally signed its surrender, ending a conflict that lasted, in various degrees, nearly half a century in parts of Asia. Then-U.S. President Harry Truman said that the V-J Day proclamation had to wait until Japan officially signed the surrender terms.

Countries also mark different dates for political and historical reasons. In 2014, China set Sept. 3 as a newly formalized historical day to annually mark the Victory Day of the Chinese People’s War of Resistance Against Japanese Aggression. The country celebrates with a military march. The Philippines also observes Sept. 3, the day in 1945 when Japanese Gen. Tomoyuki Yamashita surrendered in that country. Russia, which declared war against Japan on Aug. 9, took military action against Japan until early September.

At noon on Aug. 15, days after the U.S. atomic bombings of Hiroshima on Aug. 6 and Nagasaki on Aug. 9, Japanese Emperor Hirohito broadcast a surrender message to his people on the radio. The broadcast came one day after Japan told the United States and its allies that it was surrendering, and Hirohito and Japanese ministers signed the Imperial Rescript of Surrender.

The emperor's radio statement was prerecorded on Aug. 14 in secrecy. Palace officials protected the records from army officials who stormed the palace to steal them. The emperor's voice, which most Japanese were hearing for the time time, was muffled and nearly inaudible because of poor sound quality.

A formal signing of Japan's surrender was held aboard the battleship USS Missouri in Tokyo Bay, where in 1854 Navy Commodore Matthew Perry had signed a treaty with Japan to open up the feudal nation for trade with the United States. Aboard the USS Missouri, Japanese Foreign Minister Mamoru Shigemitsu and Gen. Yoshijiro Umezu signed the Instrument of Surrender. The two men were later convicted of war crimes.

The official signing of Japan's surrender ordered that the country must cease all military actions, liberate prisoners of war and others in captivity and follow other terms. It also launched a seven-year U.S. occupation that lasted until the San Francisco Peace Treaty took effect in April 1952, allowing Japan's return to the international community. Japan has since become a major U.S. ally in defense and other areas.

Since 1954, Japan has spent tens of billions of dollars in development aid, initially meant as war compensation, for the region. But it took more than two decades for Japan to normalize diplomatic ties with some of its wartime Asian foes. It restored ties with South Korea in 1965, and with China in 1972, though disputes over wartime history continue to affect Japan's ties with its neighbors. Japan has yet to sign a peace treaty with Russia because of territorial disputes and has not established diplomatic ties with North Korea.

Credit: AP
FILE- In this Sept. 2, 1945, file photo, Admiral Chester W. Nimitz, Commander-in Chief of the Pacific Fleet and Pacific ocean areas, sat at the table aboard the Battleship Missouri as he signed the World War II surrender of the Japanese. Standing behind him are (left to right), Gen. Douglas MacArthur, Adm. William F. Halsey Jr., and Rear Adm. Forrest Sherman. Wednesday, Sept. 2, 2020, is the 75th anniversary of the formal Sept. 2, 1945, surrender of Japan to the United States, when the two sides signed documents officially ending years of bloody fighting in a ceremony aboard the USS Missouri in the Tokyo Bay. (AP Photo, File)