VERIFY: Did crime increase in Tallahassee under Gillum's leadership?

In a Florida Election Day Upset, Tallahassee Mayor Andrew Gillum beat out former US Representative Gwen Graham for the Democratic Nomination for Governor. 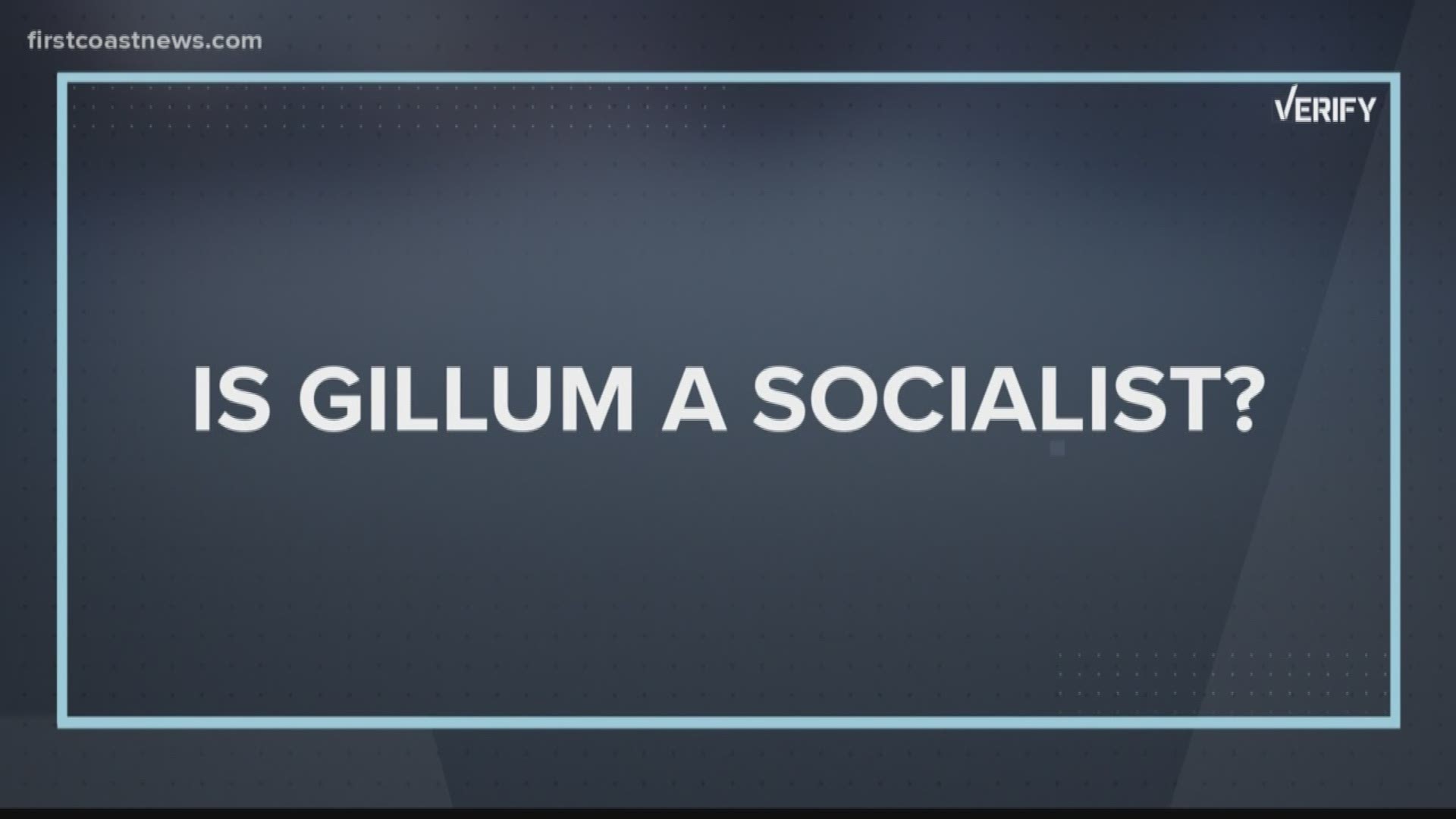 In a Florida Election Day Upset, Tallahassee Mayor Andrew Gillum beat out former US Representative Gwen Graham for the Democratic Nomination for Governor.

The win also earned Gillum some attention from President Donald Trump - In the form of this tweet:

Not only did Congressman Ron DeSantis easily win the Republican Primary, but his opponent in November is his biggest dream....a failed Socialist Mayor named Andrew Gillum who has allowed crime & many other problems to flourish in his city. This is not what Florida wants or needs!

Trump called Gillum a “failed Socialist Mayor...who has allowed crime & many other problems to flourish in his city.”

While it’s difficult to Verify parts of that tweet, including the claim that Gillum is a socialist, we can break down the statement on crime.

Did crime “flourish” or grow in Tallahassee under Gillum’s leadership?

While Tallahassee and Leon County continue to have the highest crime rate in Florida, the total number of crimes actually decreased during Gillum’s term.

Andrew Gillum took office as Mayor of Tallahassee in November of 2014.

According to records kept by the Florida Department of Law Enforcement, violent crime in Leon County decreased 11 percent from 2014-2017 and Property Crime decreased 1 percent in that same time.

According to the Federal Bureau of Investigation’s Uniform Crime Report, Leon County did see a spike in murders in 2017 reaching a record high of 22, but almost every other number was lower.

Their numbers show a 15 percent decrease in total crime from 2016-2017 and numbers for rape, robbery, aggravated assault, burglary, larceny and motor vehicle theft were all down in the same time period.

While the FBI warns against using this data to make comparisons between cities due to varying conditions and community factors, we can use this data to Verify that President Trump’s claim that “Crime...flourish[ed]” under Gillum’s administration is False.