The city's goal of 10,000 residents living in Downtown Jacksonville is closer in sight after a recent report showed significant growth. 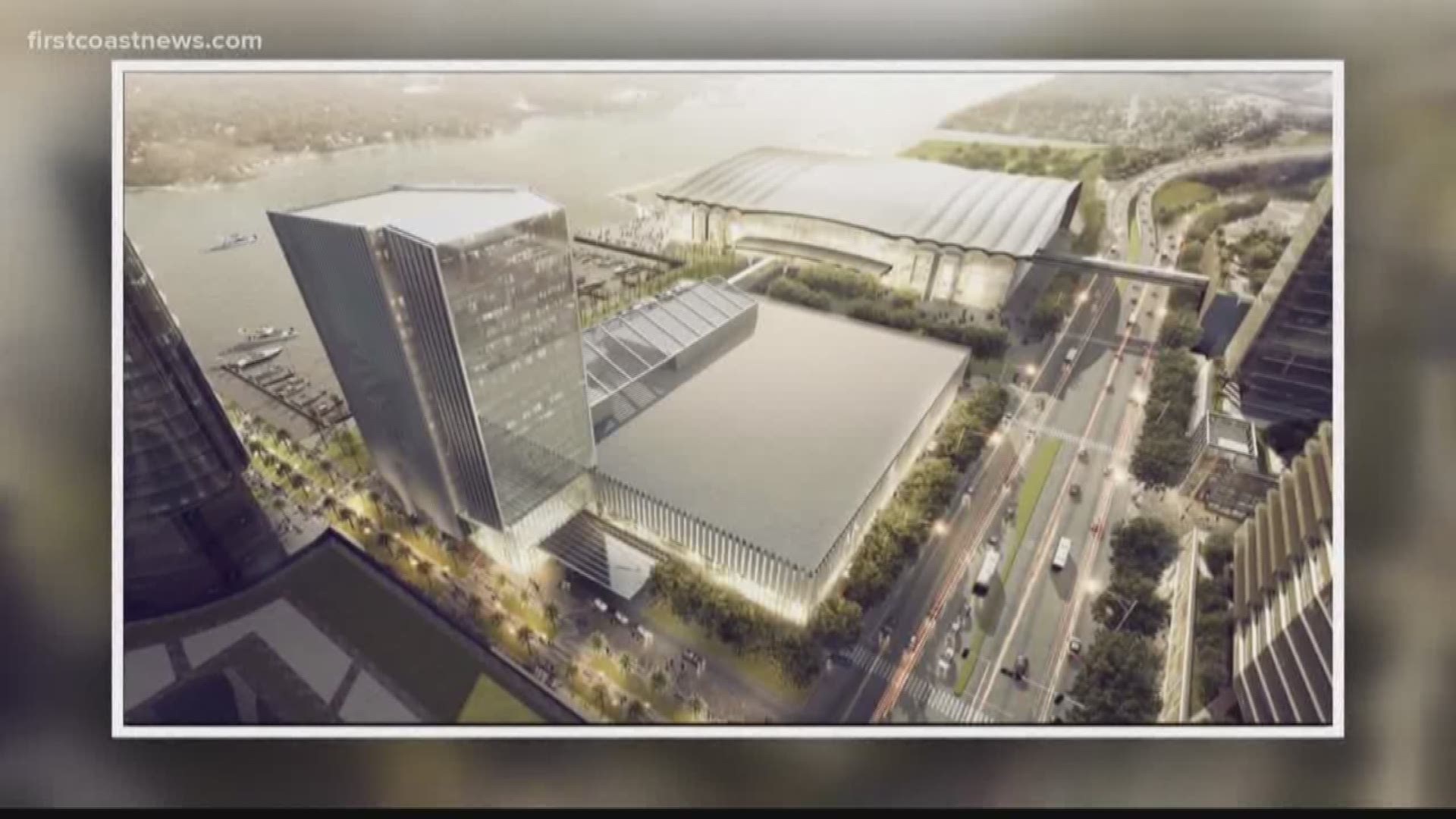 JACKSONVILLE, Fla. — All eyes are on Downtown Jacksonville as the city prepares to invest millions of dollars in building up and tearing down, in the hopes of attracting more people to live in the city's center.

As first reported by The Florida Times-Union Saturday, Downtown Jacksonville has surpassed the 5,000 resident mark, more than halfway to the city's goal of 10,000 residents in the area.

On Your Side spoke with Jacksonville residents and employees in Downtown on Sunday afternoon.

The report also listed other positive growth numbers for Downtown:

Still though, some local businesses are waiting to feel the impact of area population growth.

Around 55,000 people work in Downtown Jacksonville, about 10 times the number of people who live in the area. Chamblin's was one of few businesses open Sunday afternoon.

Downtown Vision, Inc. ran a survey of employees who work in Downtown, with employees listing their two biggest concerns in the area as "loitering/transient population" and "panhandling."

"It would be great for business to have more people coming in that aren't just people from the courthouse or JEA," Singson said.

The report comes as the city plans to invest around $233 million in developing Lot J, covering the cost of more than half of the $450 million price tag on the new sports entertainment/hotel/residential/office development next to the Jaguars stadium.

"As we think about Bay Street, it's really not that long of a distance when you think about big cities," Mayor Curry said in an interview with On Your Side. "So I believe this will drive development all along Bay Street."

Meanwhile, the Jacksonville Landing is set to undergo a $1 million demolition in the fall. On Your Side asked Mayor Curry what the next step is for that property.

"I would expect by the end of this year, the Downtown Investment Authority will put a request for proposal out for the landing," Mayor Curry said. "I happen to believe that a part of it should be green space, not all of it, contrary to what some have said. I think some of it should be a green space for the public, but there should also be something iconic there."

As development continues, the city hopes an increased population in Downtown will spur more business, increase foot traffic and enhance the city center.