Researchers at the Mayo Clinic in Jacksonville are moving forward with a series of clinical trials for various breast cancer vaccines. 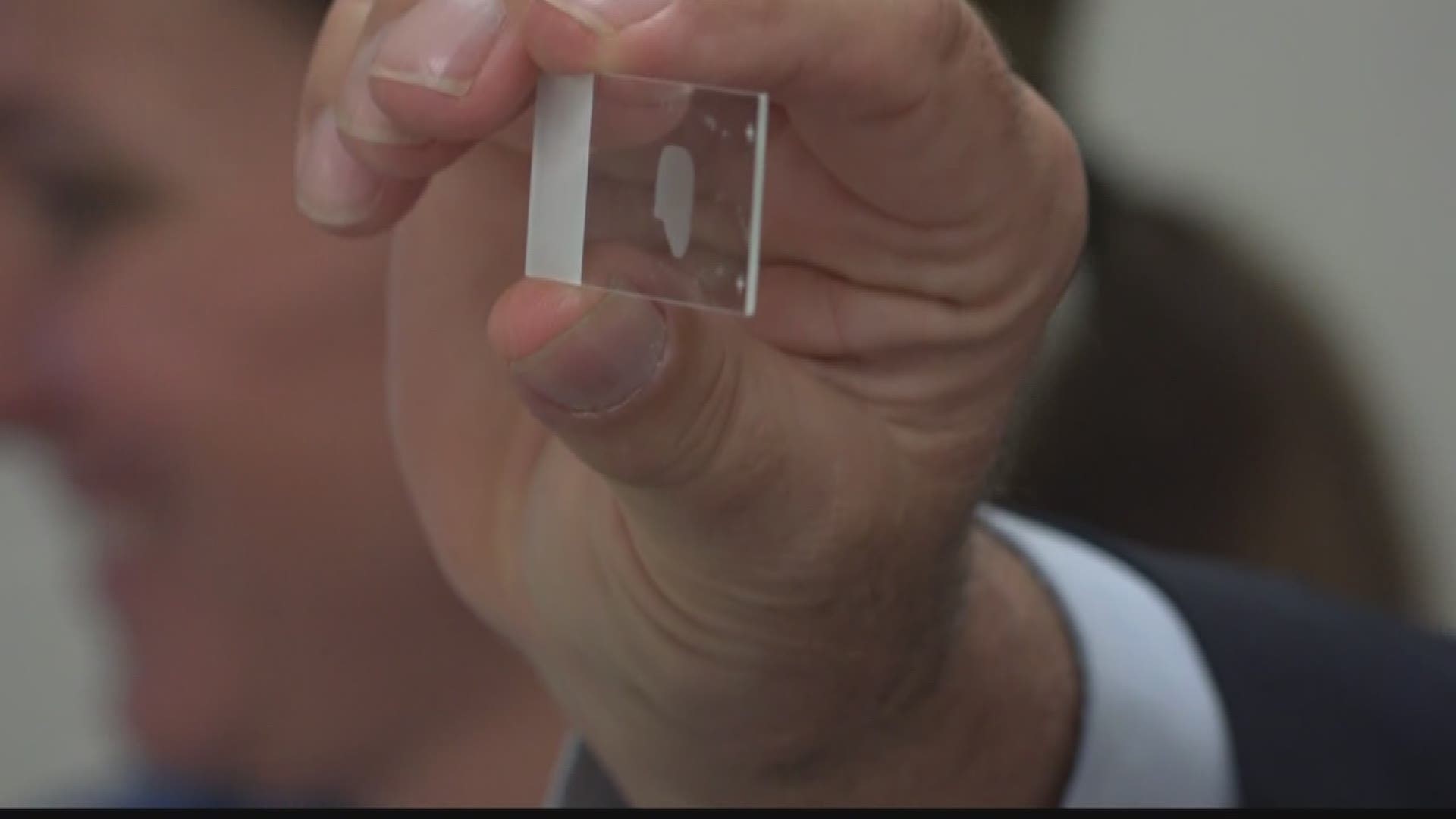 JACKSONVILLE, Fla. -- Researchers at the Mayo Clinic in Jacksonville are moving forward with a series of clinical trials for various breast cancer vaccines.

The current vaccines aim to prevent recurrence in patients who have already received initial treatment and appear disease-free.

“And then to immunize, boost the host immune defenses and the hope is that can prevent the disease from coming back,” said Keith Knutson, Ph.D., a professor of immunology. Knutson has been working on a vaccine for triple-negative breast cancer for around a decade.

“About 40 percent of individuals diagnosed with triple-negative breast cancer will relapse over the course of five or six years,” Knutson said.

That vaccine is currently in Phase II clinical trials. During that phase, two-thirds of the 290 enrolled patients will get the vaccine while the remaining patients get a placebo. Researchers will monitor the patients over the next several years to determine whether the vaccine prevented cancer from coming back.

“When you know that you’ve been diagnosed with a potentially deadly illness and that you have a high risk of that disease coming back, there’s no question that takes a toll,” Knutson said.

Dr. Saranya Chumsri, a medical oncologist who specializes in breast cancer, said when breast cancer recurs it is often more dangerous than the initial case.

“Once it’s recurred, it can spread to other organs and once that happens it’s become incurable,” Dr. Chumsri said.

Tuesday morning, a new tool arrived at the research facility to map out the cells in a tumor.

Thompson said the technology came from astrophysicists at Cambridge University who use it to map stars.

“They’ve adapted that kind of pattern recognition software to looking at cells within tumors,” Thompson said.

Ultimately, Thompson hoped the new tool would give insight into how patients would respond to certain treatments.