A local builder is almost complete with his dock that will feature more than piece of local history when it is finished. 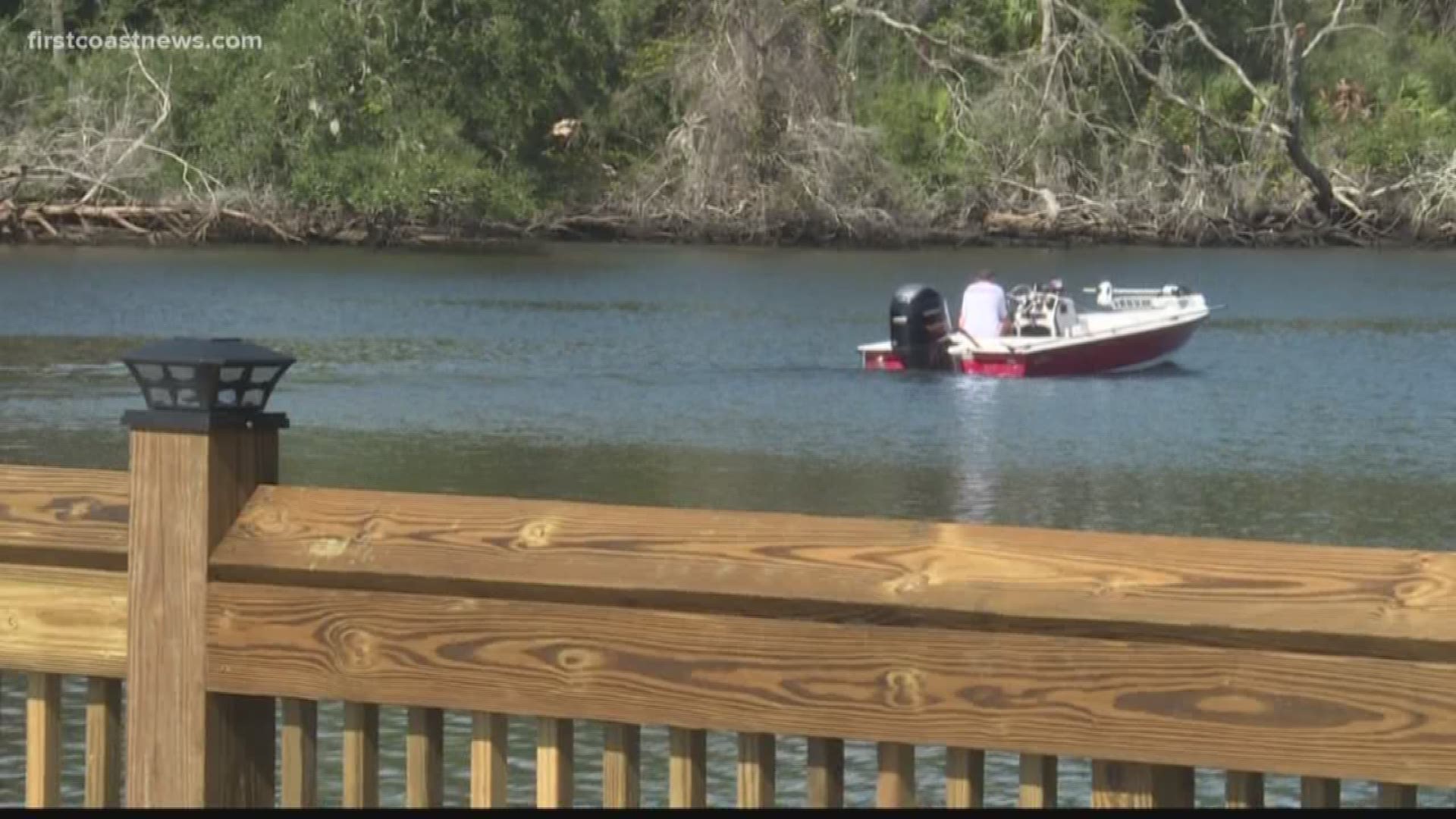 If you are looking for a new place to fish or walk to in St. John's County there could be a local spot for you.

A local builder is almost complete with his dock that will feature more than a piece of local history when it is finished.

“The idea popped into my head when I was helping a mom that was out here fishing with her kids," David Plummer, owner Outback Marine Construction, said.

David Plummer builds docks for a living, but he’s especially proud to be almost finished with one of his latest projects off Canal Boulevard in St. John’s County.

“Grew up right here on Roscoe on this water, fished here a lot myself as a kid," Plummer said.

He’s created a 40-by-50 dock or wharf, so others can fish and walk safely along the area.

“This is some semblance of what Palm Valley was before any of these other houses and docks were here," he said. "This was the go-to spot."

A spot that will be more than just a trip down memory lane from Plummer’s own fishing days.

“I wanted it to be in honor of my family on my mom’s side the Micklers,” he said.

You heard right,  Plummer’s a relative of the same Micklers as in Mickler's Landing and Pier.

Some plaques are already in place, others will be added to honor his family.

“It’s a palm log from the original pier it’s going to be hanging here on display," Plummer said.

A foundation to honor the Micklers and build memories for others for years to come.

Not everyone is OK with the project.

The dock is set to be open to the public on Nov. 8.