'They took my only son:' Family mourns death of Jacksonville teen who was shot, killed by Illinois officer

Waukegan Police say in a release when officers approached, the vehicle went into reverse, and that’s when an officer fired because he feared for his life. 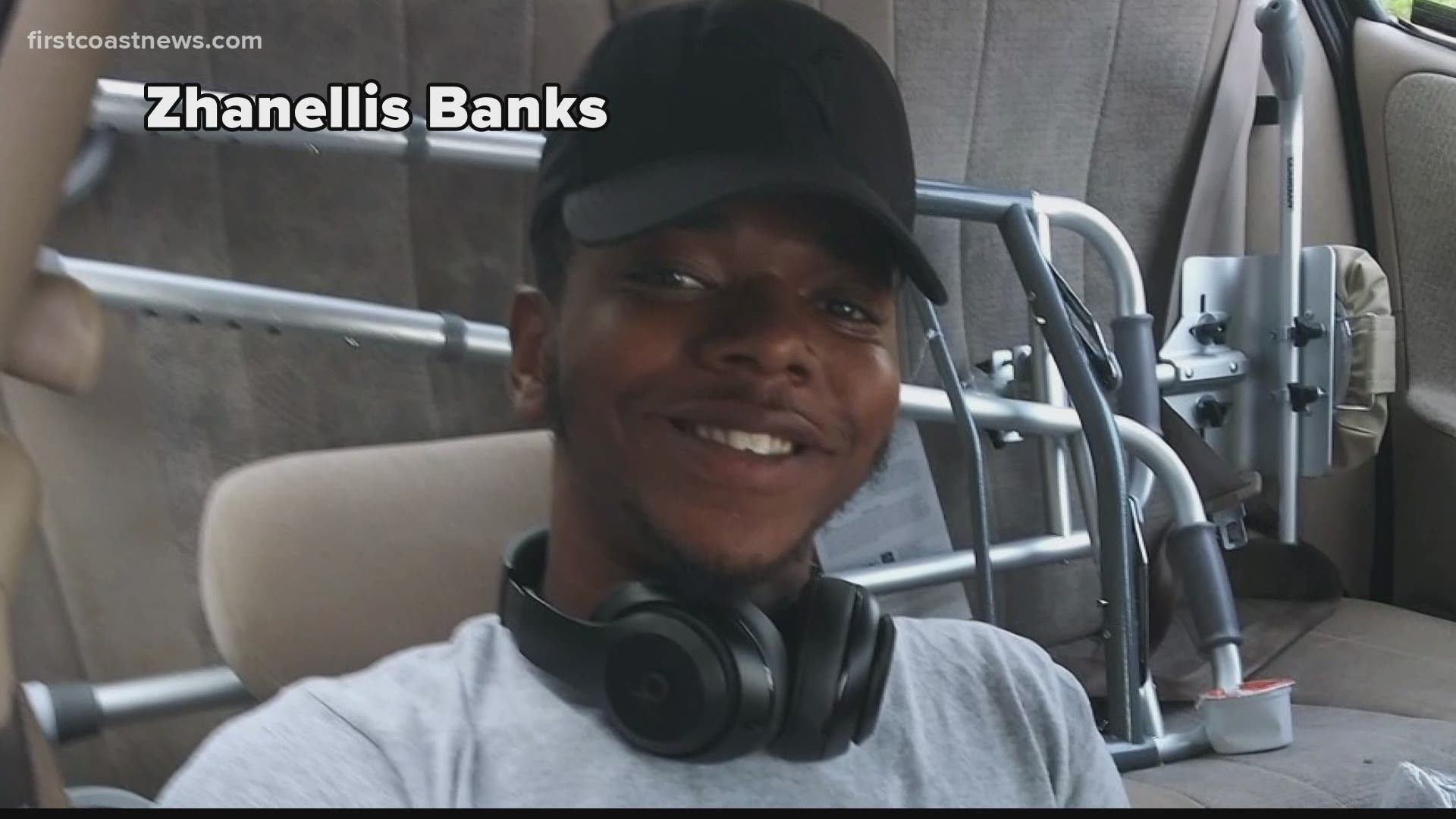 JACKSONVILLE, Fla — Family and friends are mourning the death of Marcellis Stinnette, a Jacksonville teenager who was shot and killed by police Tuesday evening in Illinois just outside of Chicago, according to police.

Waukegan Police said in a news release police stopped a vehicle that drove off. Minutes later that car was found by another officer. As he was approaching the car, it started in reverse. That’s when officers fired, police said. The release also states no gun was found in the vehicle, and the unarmed young man who was killed was a passenger, police said.

Stinnette, 19, went to school at Terry Parker High School in Jacksonville, Fla. He’s being remembered as a father, son, brother and a talented musician.

“He was a real outgoing person. He had a great personality. He had a lot of energy. He was a very helpful and enthusiastic young man,” said Selvin Holmes, Stinnette’s father.

Waukegan Police say it all started with a report of a suspicious vehicle. The vehicle, driven by Tafarra Williams, Stinnette’s girlfriend, was pulled over, and then it drove away. It was found moments later. The release states when police approached, the vehicle went into reverse, and that’s when an officer fired because he feared for his life. It states Williams is expected to recover, but Stinnette died at the hospital.

“They took my only son, only son. I could see if he did something bad, like you know how people break-in, they get caught, and they have to defend their household, I could see that, but it didn’t happen like that. That wasn’t the case,” said Zharellis Holmes, Stinnette’s mother.

Stinnette’s family plans to bring his body back to Jacksonville for a funeral and burial, and they have this message.

“We would like justice, but we also would like police reform. The police need different methods. There’s no reason why a traffic stop should turn into our brother losing his life,” said Zhanellis Banks, Stinnette’s sister.

Williams is in serious condition but is expected to survive.

Illinois State Police are investigating the shooting. The state attorney general’s office says the officer will be charged if they find a crime was committed.

Police say in a press release Stinnette's girlfriend fled a traffic stop and put the car in reverse at a second location during a second attempt. Illinois State Police are investigating the shooting.