First Coast YOU: Ken Amaro opens up; 'I can relate to individuals who struggle'

"I grew up in a family of 10. [My mom] had to be the sole provider for all of us ... I can relate to individuals who are forced to learn how to stretch a dollar until it's so thin." -- Ken Amaro, Arlington 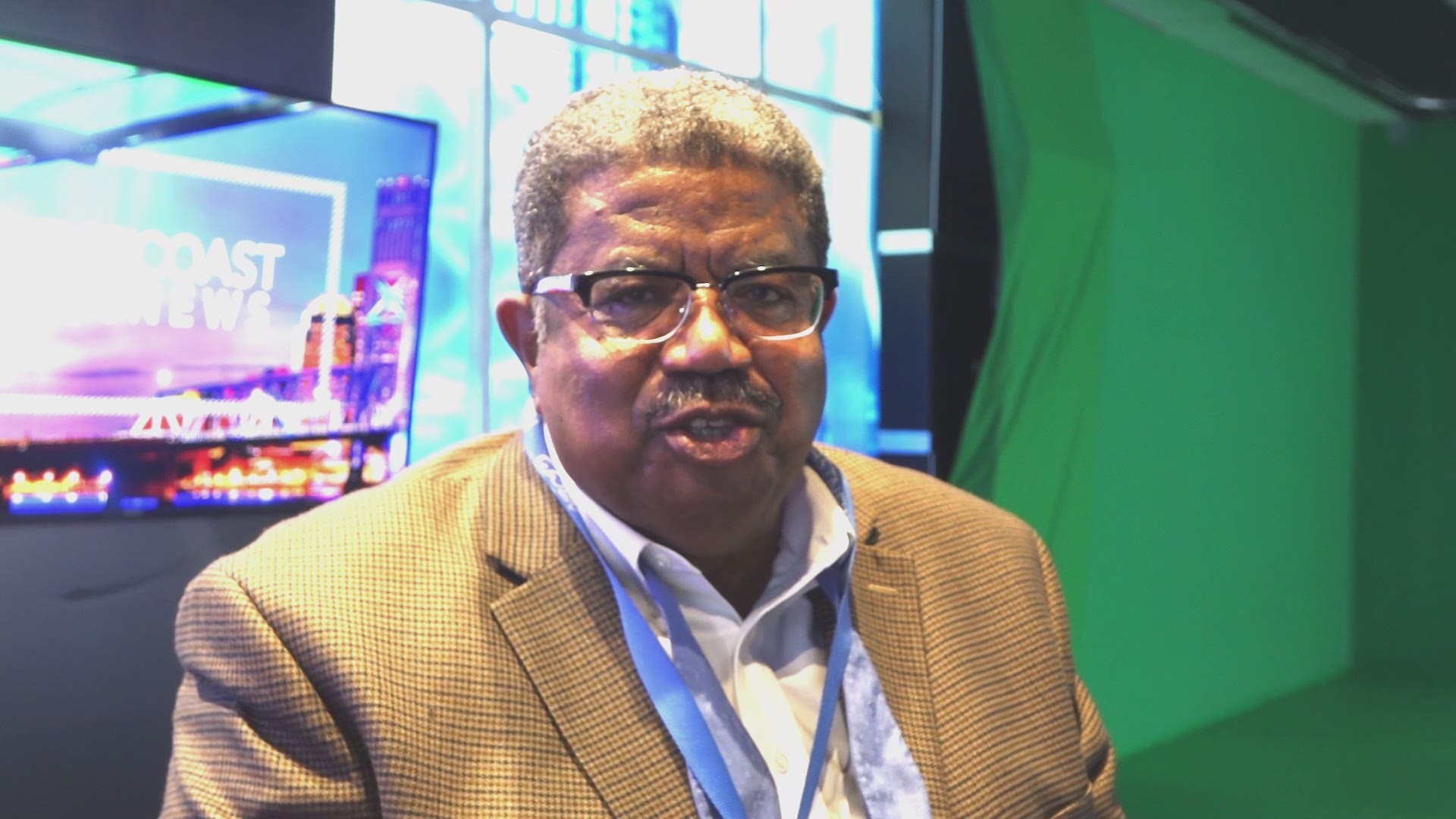 Lives in: Arlington, has lived in Jacksonville since 1975. Came from the U.S. Virgin Islands.

Favorite thing about Jacksonville: "I like the pace of the lifestyle. I like the fact that it's sunny. It's not too far from the Virgin Islands."

Ken's story: "I'm from a very large family. I grew up in a family of 10. At one point my stepdad -- he didn't divorce my mom, he just took off. And so she had to be the sole provider for all of us. We were never lacking, but we didn't have. We weren't living the life of Riley, so I can relate to individuals who struggle. I can relate to individuals who are forced to learn how to stretch a dollar until it's so thin."

"What I have discovered is that those without the resources don't have the finances to pay a lawyer $10,000. Those who have tried to navigate bureaucracy and keep getting stonewalled, those who feel disadvantaged and no one's listening, they get to that place where they need someone that will listen and someone that will respond."

"One time I was doing a story on a guy and he came after us with a 2-by-4. You know, I just hollered at him. He was barking! There was one -- he was a lousy contractor -- he wanted to me to meet him in the middle of Beaver Street for a fist fight. And there was one guy ... he was operating a crack house -- we didn't know it was a crack house, and he comes out. It's funny because what they do is they go after the photographer! They just ignore you like you're not there and just want to stop the camera from rolling. What I've done is I'll get in between the camera and just talk them down."