Healing after medical mistakes: A mother shares lessons of her infant son's death

"What would you want to happen if that child was yours?” 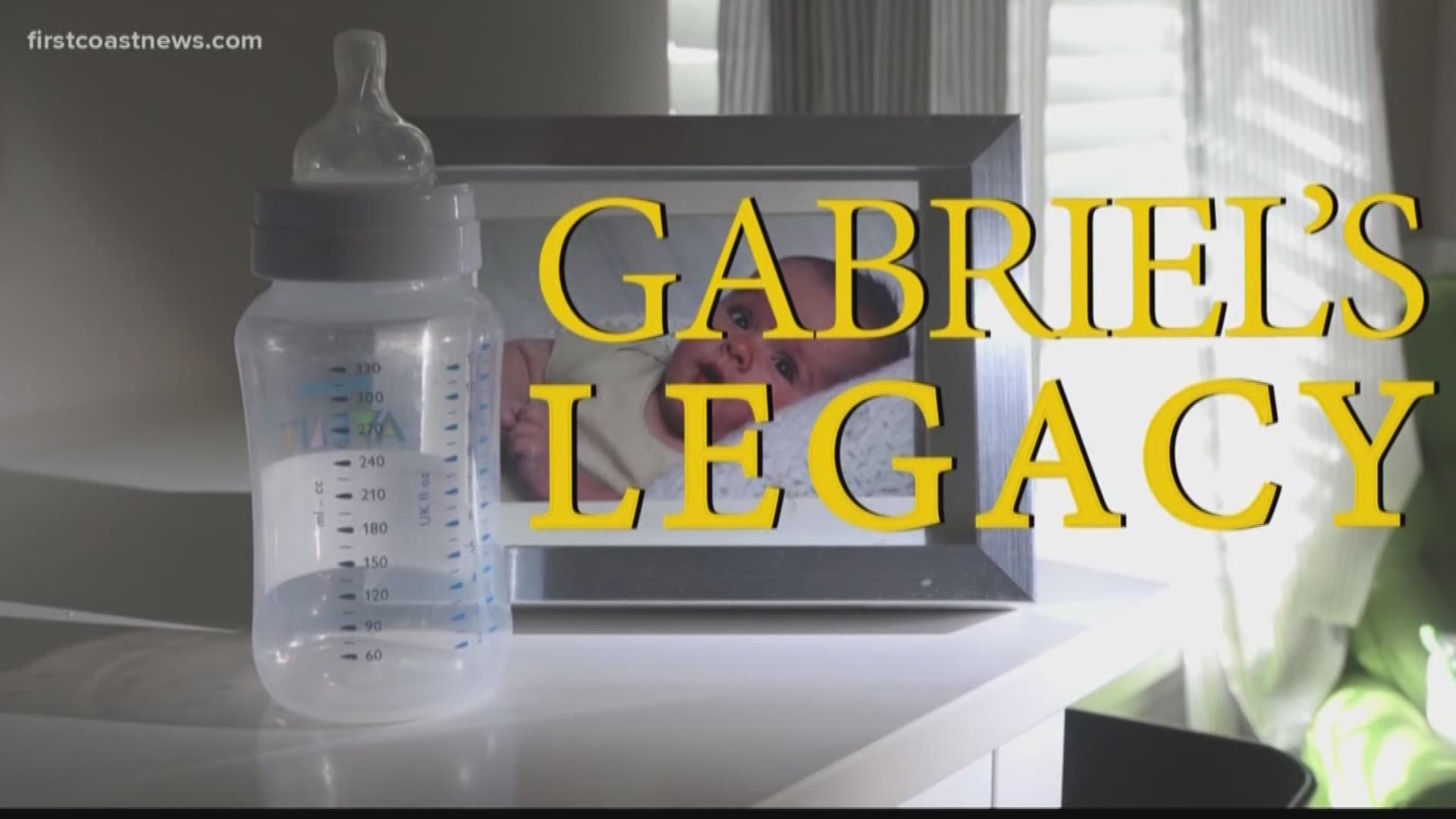 Medical mistakes can be life-changing, expensive and lethal.

A study by researchers at Johns Hopkins University found medical errors are now the third leading cause of death.

But one advocate says mistakes can also be an opportunity for healing.

Leilani Schweitzer, patient liaison for Stanford University Hospital's Risk Management, spoke at the annual Jacksonville Pediatric Bioethics Conference. She helps mediate “adverse outcomes" when they occur at the hospital through meetings that bring together family, physicians and lawyers. Sometimes they discuss compensation, but she says that’s not the main focus.

“There is this idea that we are all so prone to litigation, like that is our default," Schweitzer said. "And I would argue that’s not really true.”

Instead, Schweitzer says the focus is on transparency and apology -- something that families crave, but can also be cathartic for the caregivers.

“It is really a front row seat for the human drama of apology and forgiveness and compassion,” she said.

It’s a role that Schweitzer came to through her own tragedy.

Her son, Gabriel, was 20 months old in 2006 when a hospital in Reno, Nevada misdiagnosed his chronic brain condition as the stomach flu. That initial mistake required him to be transferred to Stanford Children’s Hospital in California – where it was followed by a second mistake.

A well-meaning nurse, concerned that Schweitzer wasn’t getting sleep, turned off the alarms on Gabriel's bedside heart monitor. Without realizing it, she also silenced the alarms at the nurse’s station and on her pager.

“So when Gabriel’s heart stopped, there was no sound. Just quiet,” she told attendees at the Jacksonville conference. “Nothing woke me until several minutes had passed, and I was being jerked awake, and the room filled with people and panic.”

Schweitzer shares this story on the TED stage and elsewhere as part of her effort to change the conversation around medical mistakes. She says the experience taught her the right and wrong way to treat grieving families.

“How the two hospitals responded to his death has really profoundly impacted me,” she told First Coast News. “The hospital in Reno, after he died wouldn’t call me, wouldn’t return my letters, completely ignored and dismissed me. At Stanford, they explained, they apologized, they made improvements, and they have given me this opportunity to share what I have learned from my son’s death.”

Using her story to push for institutional change isn’t easy.

“I have mixed feelings about that sometimes,” she said. “Sometimes I think am I not using his story in an appropriate way. But I do feel like it shifts people’s thinking.”

Ultimately, she says, she considers sharing her story an extension of Gabriel’s legacy.

“I don’t know how his life would have turned out -- and I will never be done missing the opportunity that it could have been -- but I think he would have just wanted to take care of people," she said. "And so I feel if I can use his story to encourage that then I should.”

By sharing his story, she hopes to help things go better, even when they go wrong.

“There are two questions I think that cut through all of it," she said. "The first is: What would happen at your hospital if a child died because of an error? And the second is: What would you want to happen if that child was yours?”