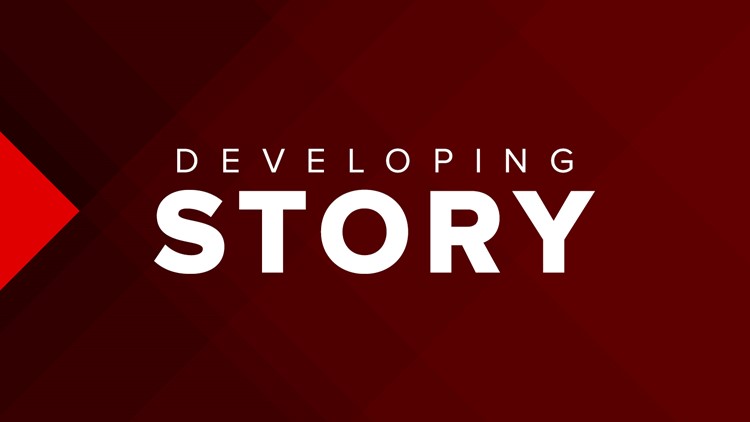 21-year-old woman dead, four others injured after two shootings within minutes of each other in South Georgia

One woman is dead and four others shot after multiple agencies responded to two shootings within minutes of each in Folkston County.

The Georgia Bureau of Investigation (GBI) was requested to assist the Charlton County Sheriff’s Office and the Folkston Police Department on Sunday in two shootings that occurred at the American Legion and Flash Foods.

Agents with the GBI say the first shooting occurred at approximately 3:21 a.m. outside the American Legion located off of Hwy. 121 in Folkston, Georgia. The shooting resulted in the death of Sheeyta Elaine Herrin, 21, from Camden County.

Two other females were shot and received minor injuries.

Minutes later, a shooting at the Flash Foods located off of US Hwy. 1 resulted in two males being shot with minor injuries as well.

It has not been ruled out that the two incidents are connected.

The investigation is ongoing and anyone with information concerning either incident is asked to contact the Charlton County Sheriff’s Office at 912-496-7321, Folkston Police Department at 912-496-2563, or the Georgia Bureau of Investigation at 912-729-6198