What's in a name? | A look at how and why we name tropical storms and hurricanes

Have you ever wondered why – and how – we name tropical storms and hurricanes? Turns out, we've only been doing it since the '50s. 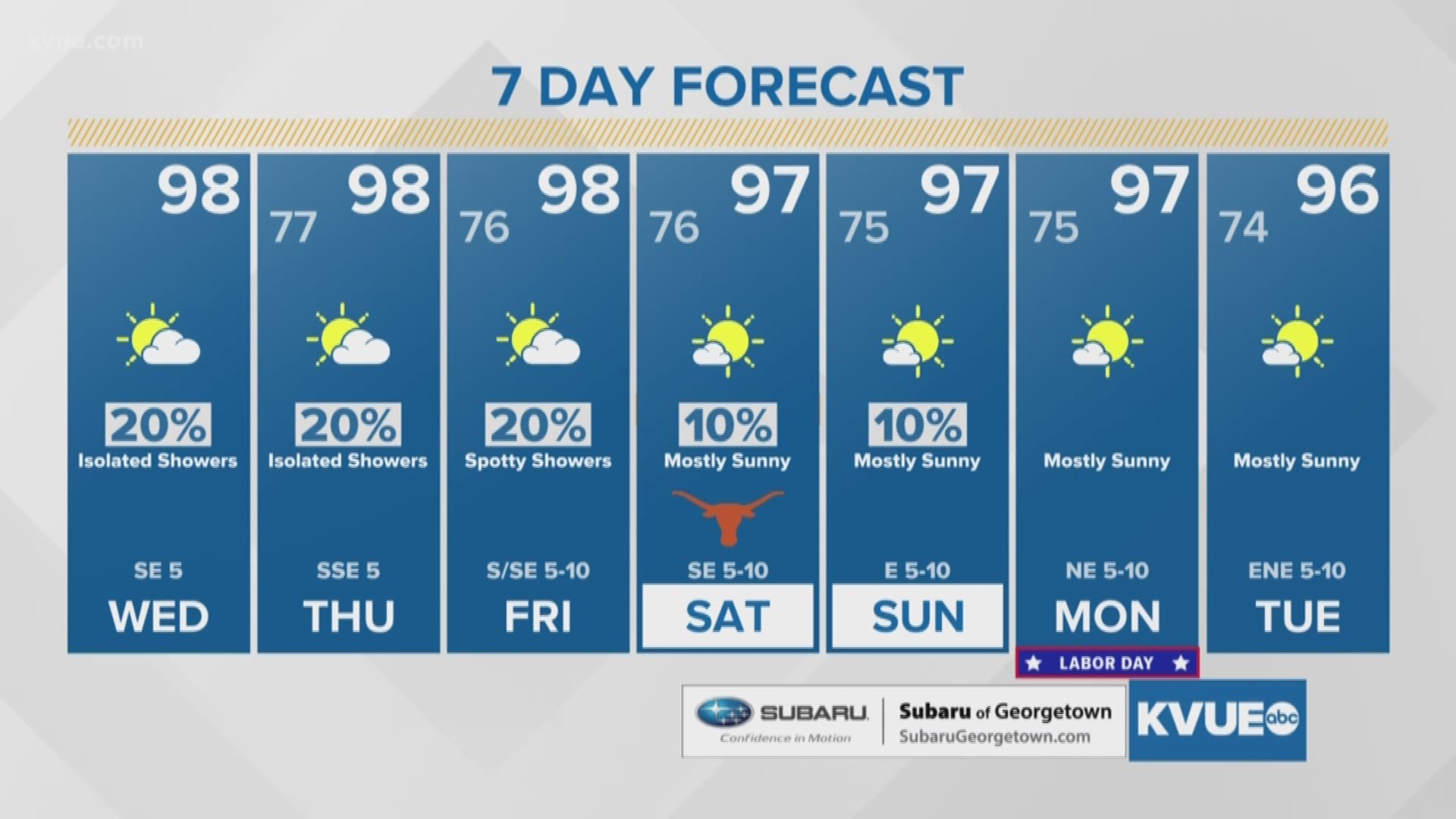 But people may take for granted that naming storms hasn't always been "a thing."

Let's take a look back at history.

Up until the early 1950s, storms had no names. They were generally remembered by their impacts – things like specific location impacts, ships destroyed, holidays they occurred around, etc. Some Catholic saints even had storms named after them, such as San Felipe and Santa Ana.

In 1953, the United States began the naming process, but only with female names. After several lobbying groups took to Washington to petition for gender equality, the first male name came in 1979 with Hurricane Bob. Male and female name adoption became standard practice for storms in the Pacific and Atlantic oceans and the Gulf of Mexico.

The National Oceanic and Atmospheric Administration (NOAA) National Hurricane Center states that they have found that the "use of short, easily remembered names in written as well as spoken communications is quicker and reduces confusion when two or more tropical storms occur at the same time." Seems pretty reasonable, right?

Today, the World Meteorological Organization, through its regional committees, maintains the lists of names for various tropical storms and selects the names years in advance. For Atlantic hurricanes, for instance, they are on a six-year rotation. For storms that are especially deadly, strong and/or costly, those names are retired: Andrew, Sandy, Katrina, Camille, Maria.

In recent history, 2005 was a memorable year where we were forced to turn to the Greek alphabet because of a very active tropical season. That year, we had some particularly notable storms, including Hurricanes Katrina, Wilma and Rita.