Isaias expected in the Atlantic this week

The tropics stay busy! Additional tropical development is likely this week in the Atlantic 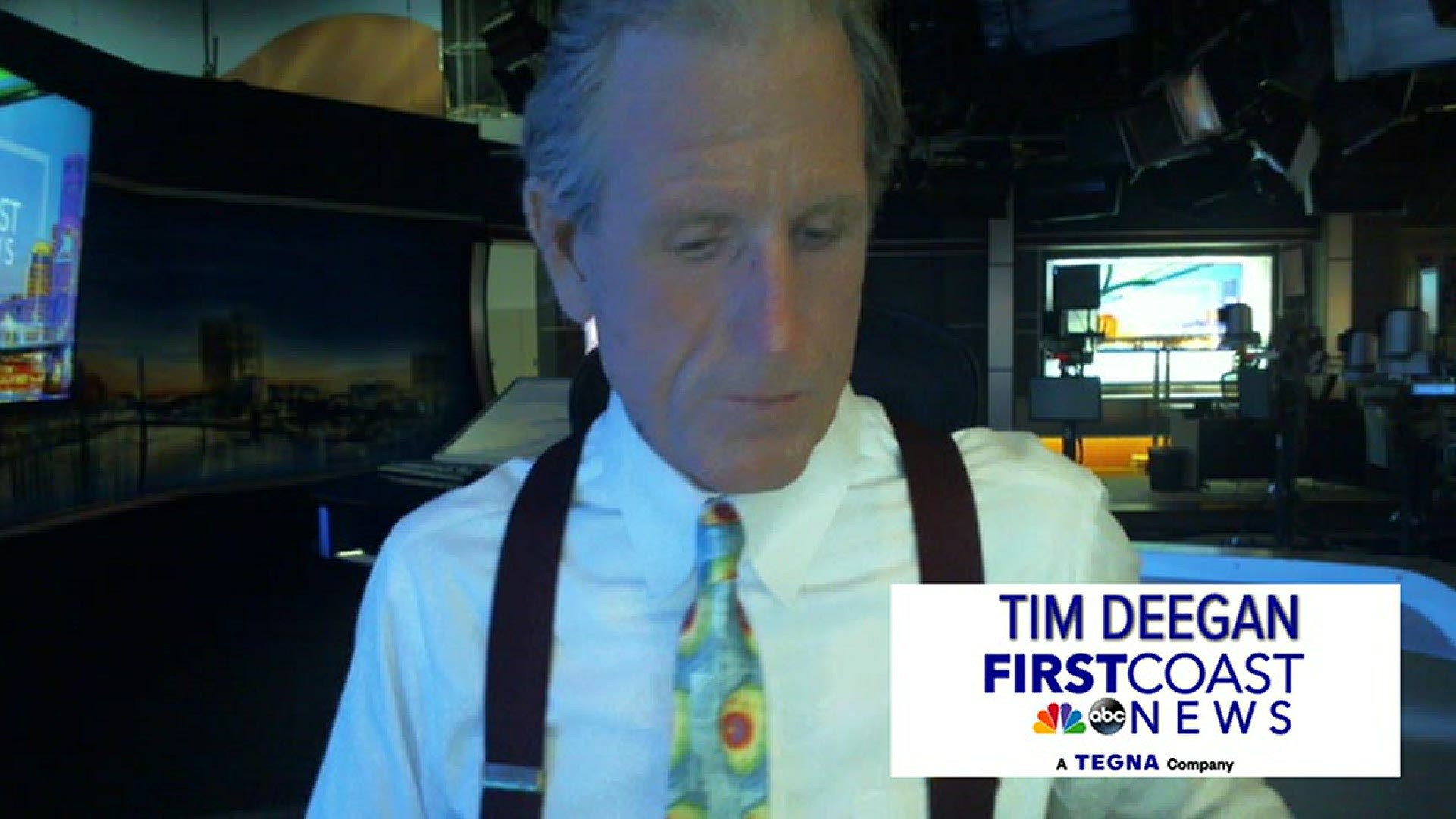 JACKSONVILLE, Fla. — Additional development is expected over the next few days in the open Atlantic. By then, the system will still be a few thousand miles away from the First Coast, but it will be worth watching as the week progresses.

Locally, there are no immediate concerns for the First Coast. However, it's important to stay tuned to updates and always be prepared!

The 2020 Atlantic hurricane season got off to a quick start with six named storms by early July. Gonzalo became the earliest seventh named storm on record for the Atlantic basin. This broke the previous record from 2005, the year of Katrina. Hanna is the earliest for the eighth of the season, and Isaias could potentially be the earliest ninth of the season. Our oceans have continued to warm over the last 15 years, more heat means more energy.

RELATED: Tropics heating up as we approach most active stretch of the Atlantic hurricane season