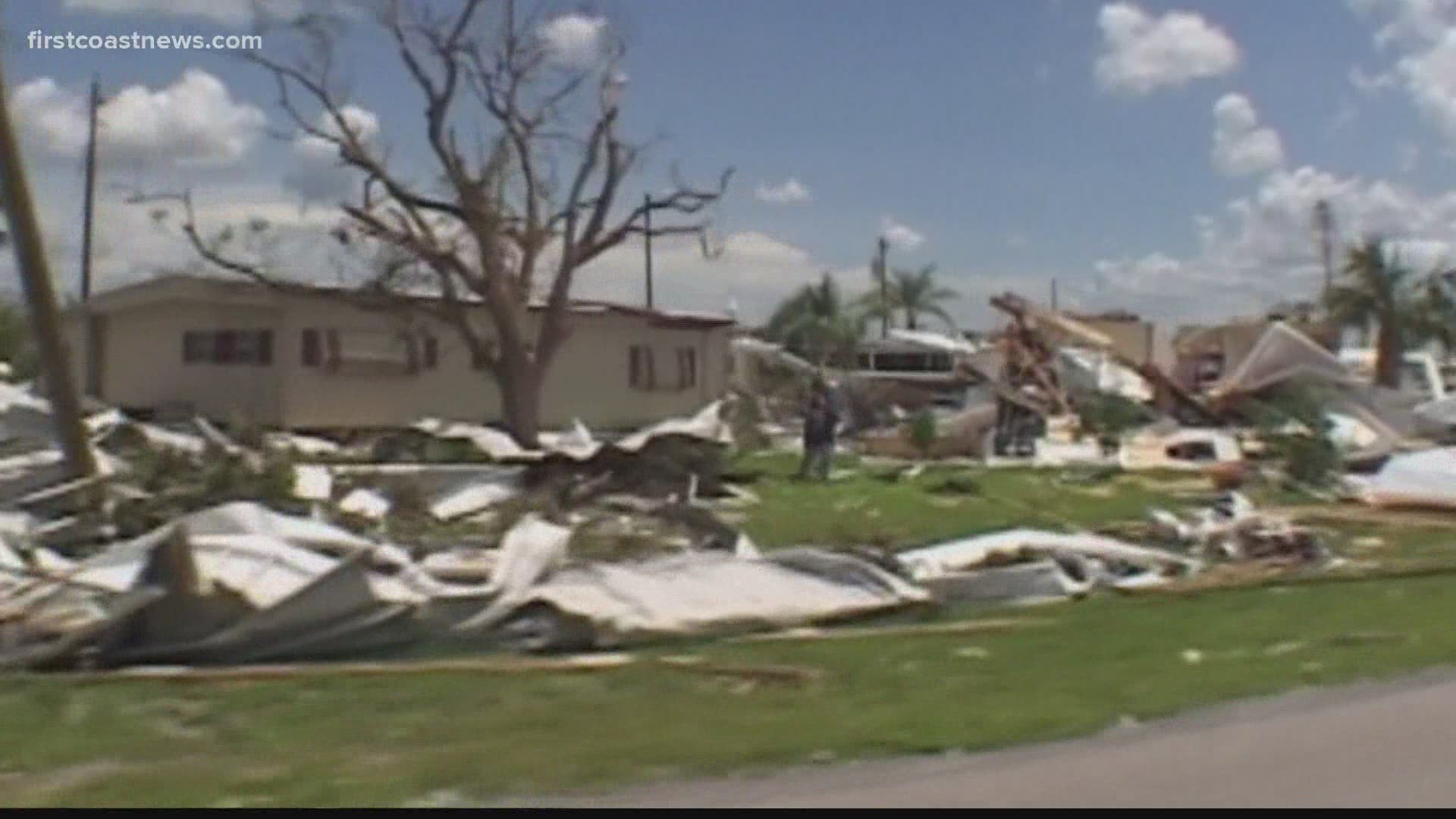 JACKSONVILLE, Fla — One of the hardest parts of forecasting hurricanes is figuring out when they will rapidly intensify. St. Johns County-native Patrick Duran led a team of scientists at NASA working on a groundbreaking study that could lead to fewer people having to evacuate when a storm approaches.

"It kind of runs in my blood being from the First Coast to want to study hurricanes," Duran said. "For as long as I can remember, ever since I was a kid, I wanted to be a hurricane scientist. Every step along the way, my education decisions and my career decisions, were all geared toward doing that."

Duran, a 2008 graduate of Bartram Trail High School, is a meteorologist and research physical scientist who works at NASA's Marshall Space Flight Center in Huntsville, Alabama.

“My job is to find ways to use the data from NASA satellites, figure out the ways that we can apply those data to making better weather forecasts and creating products that weather forecasters can use, in addition to doing some basic research to try to understand, for example, how hurricanes intensify,” Duran said.

He led a team of scientists that published a study that found lightning may help predict hurricane intensity. They studied Hurricane Dorian, which devastated the Bahamas in 2019 when it made landfall as a Category 5 storm.

“When the storm was intensifying, the lightning flashes were a lot bigger and they were brighter,” Duran said. “If there are a lot of flashes, but they're small and they're not as bright, then that can mean that the storm is actually weakening. I've seen enough storms at this point to convince me that there's something here.”

The data is coming from a satellite called a Geostationary Lightning Mapper.

“It's very exciting,” Duran said. “This instrument can tell us about some of the structures in hurricanes that are very difficult to observe. And so lightning can actually tell you about what the thunderstorms will look like, and then the thunderstorms can tell you whether the storm is going to intensify or how it's going to evolve.”

Duran said this new tool could be particularly helpful in forecasting when storms will rapidly intensify.

“If you have a hurricane that's approaching Jacksonville or some other coastal area, there's the potential that it can rapidly intensify,” Duran said. “Suddenly, you might instead of having a Category 1 or 2 hurricane, you have a Category 5 hurricane approaching the coast.”

As the forecasting of hurricanes has improved, Duran and his team's research is one more tool to use and their research is continuing.

“Over the years, the size of the coast that had to be warned, had to put under a hurricane warning and an evacuation order has shrunk,” Duran said. “I think that this research, in particular by helping to improve hurricane intensity forecasting potentially, could help to further shrink those, those areas that need to be warned. And so you have to evacuate fewer people.”