'We must not be complacent, we must stay prepared': Jacksonville Mayor Lenny Curry urges citizens to prepare ahead of Hurricane Isaias

The 1 p.m. update was held with the beaches mayors at the One Ocean Lifeguard station in Atlantic Beach located at the end of Atlantic Boulevard. 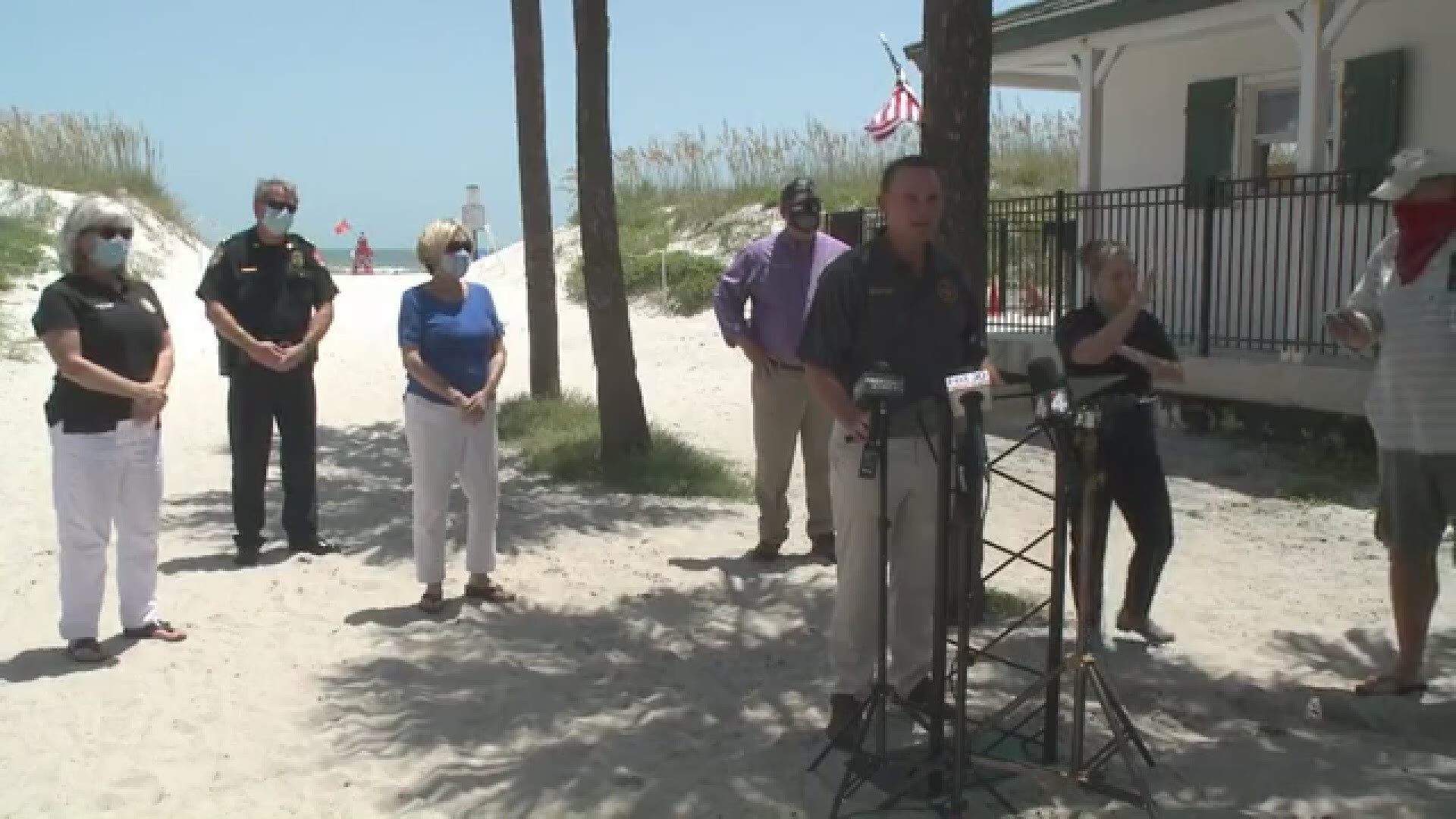 ATLANTIC BEACH, Fla. — Jacksonville Mayor Lenny Curry urged Floridians to remain prepared and not get complacent as we prepare for potential impacts from Hurricane Isaias.

The Saturday news conference was held at the One Ocean Lifeguard station in Atlantic Beach located at the end of Atlantic Boulevard.

This is a developing story. Be sure to check back for updates.

Curry initially spoke about the city's response to Isaias when it was still categorized as a Tropical Storm on Thursday.

During that briefing, he urged residents to prepare for the storm but told them to: “Be mindful. Wear your mask. Do not crowd in jammed lines as you’re getting your supply kits.”

CUrry said that the city was prepared for any potential impacts of Isaias and signed off with a request that reflected the city's many challenges.

“This has been a long road folks -- a long, long few months going back to March -- with COVID-19 that’s still with us and now hurricane season," he said.

"I recognize people are scared, they’re tired, they’re mentally strained, they’re financially strained. So let’s prepare for this season and practice the safe social distancing, wear masks, and let’s just take care of one another.”