Many hit the water in Jacksonville Beach early Thursday despite a precautionary swim advisory in Duval County. 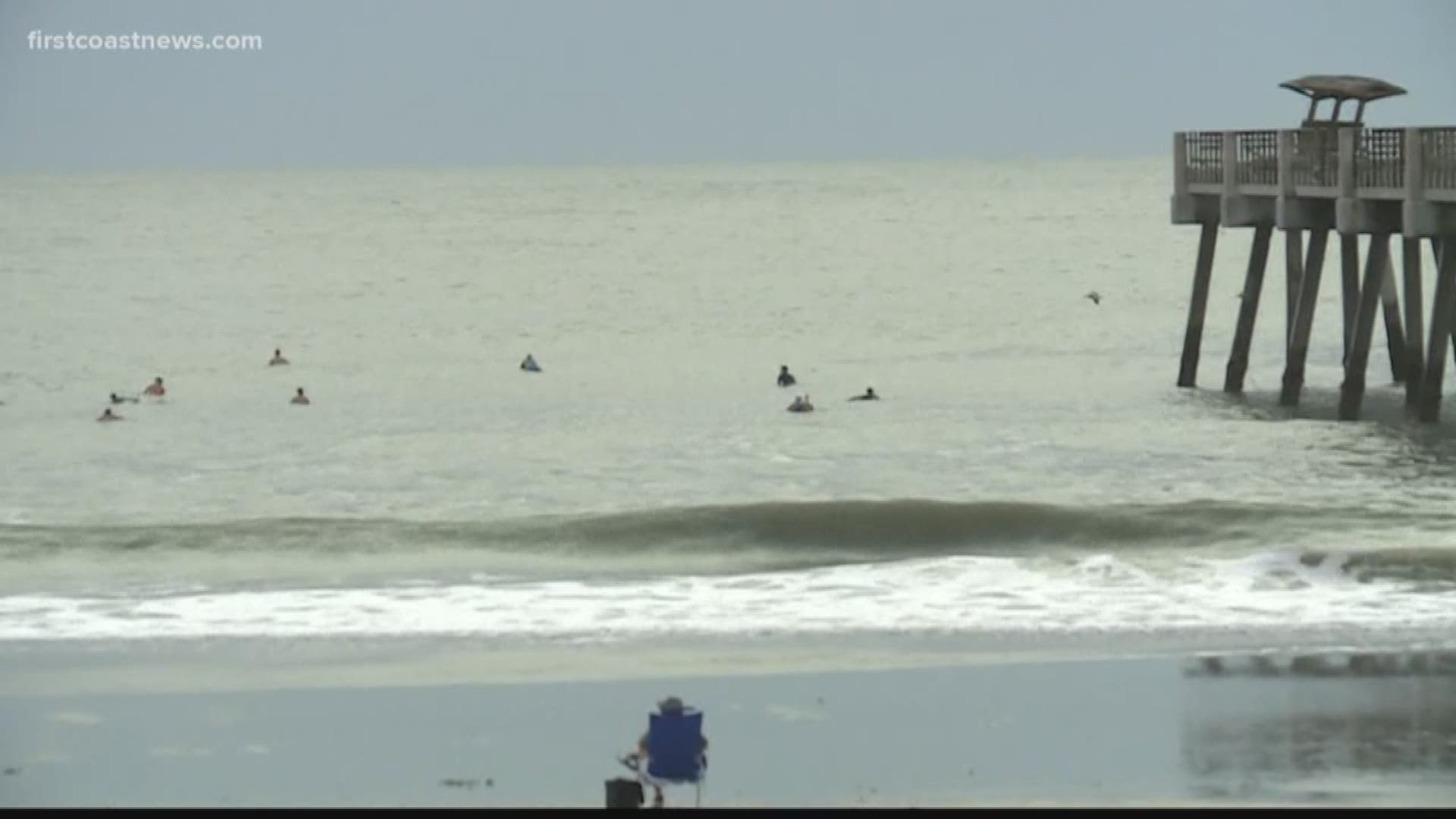 JACKSONVILLE BEACH, Fla. — Less than a day after Hurricane Dorian pushed through the First Coast, surfers were out bright and early to ride the post-hurricane surf.

At Jacksonville Beach, huge waves crested over the pier on Tuesday. By Wednesday morning, surfers were back in the water, despite a precautionary swim advisory in Duval County.

The advisory, which covers all beaches in the county, was issued by the Florida Department of Health on Thursday.

Dangerous surf conditions and a possible elevation in the ocean's toxicity levels due to stormwater drainage are the main concerns. Ocean testing was scheduled for Thursday morning and results are expected within 24 hours, according to FDOH-Duval. 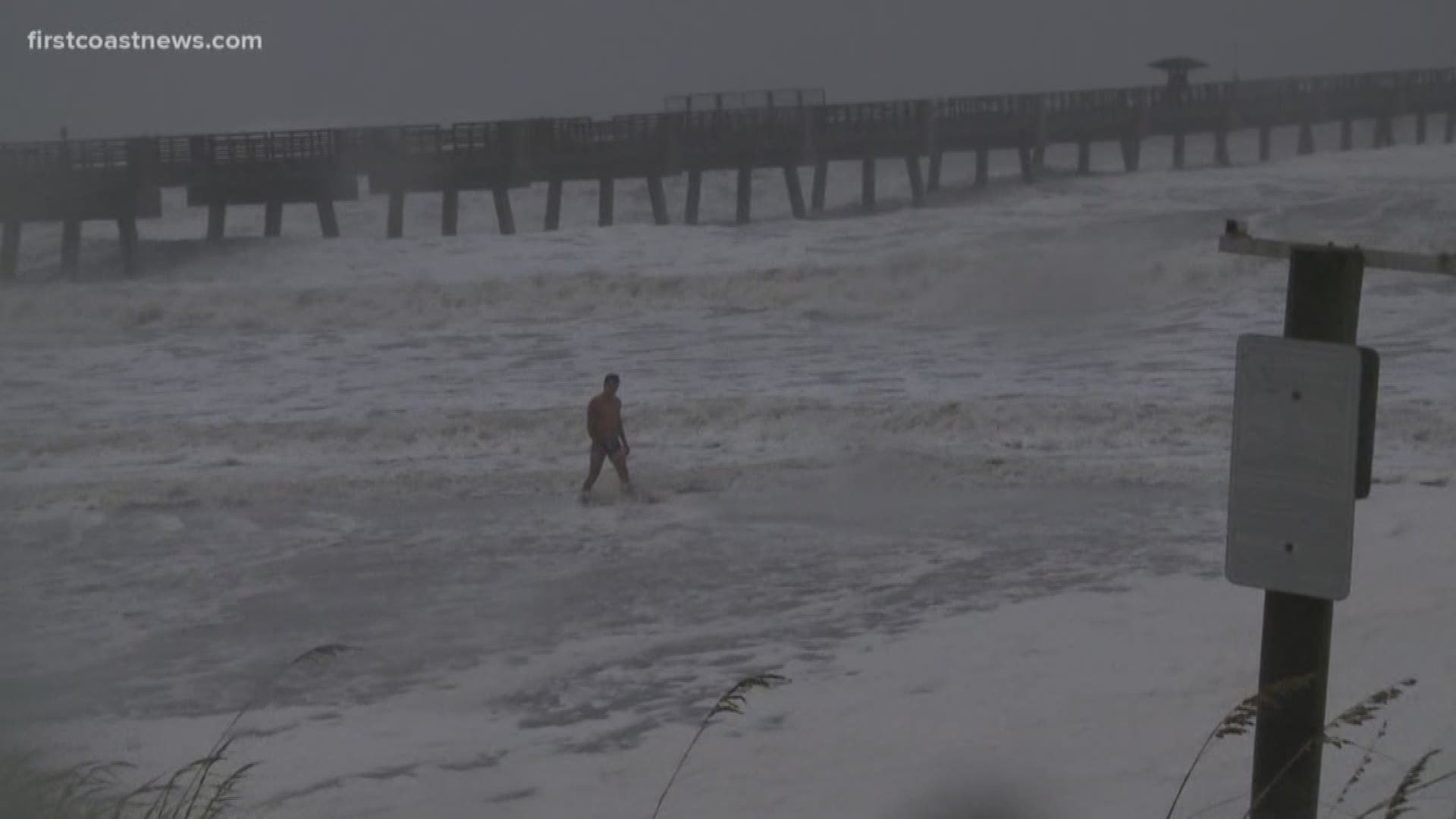