Full Interview: One on one with ABC's Chief Meteorologist Ginger Zee

It's one thing to forecast a hurricane, but it's a whole different experience to live through a major hurricane as did ABC's Chief Meteorologist Ginger Zee. 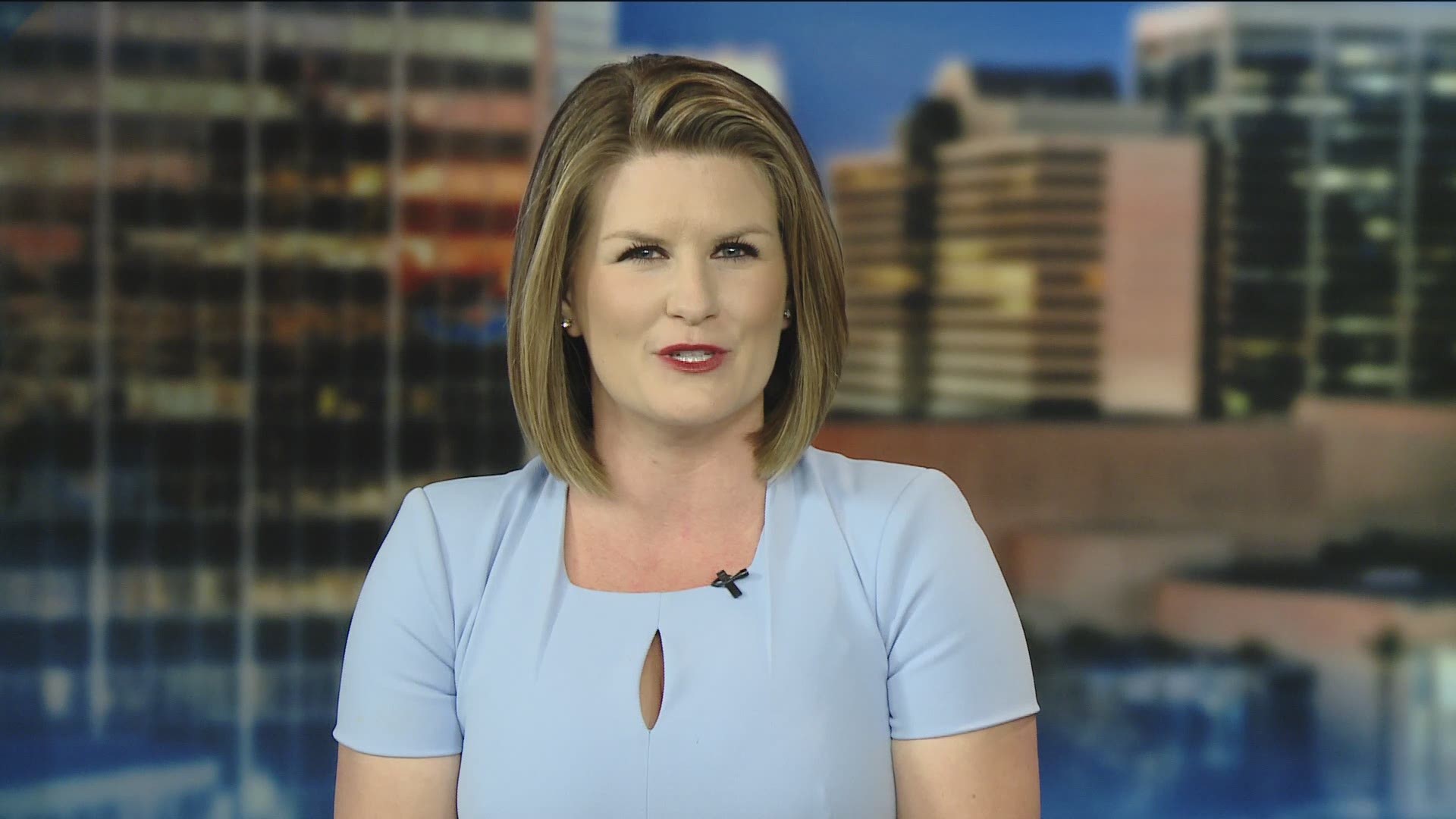 JACKSONVILLE, Fla — We all know hurricane season isn't what it used to be with storms of a different breed breaking records year after year. Someone who has seen firsthand what the worst of Mother Nature has to offer is ABC's Chief Meteorologist Ginger Zee. She's tracked too many tropical storms and hurricanes to count, including 2018's Hurricane Michael.

"You know Michael was one of those experiences where we knew how bad it was going to be only about 24 hours before," Zee said. "The choice to be in that place really shows how good our science is. The intensity was a tick or two below, but still the experience for me was this strange validation of thinking I really hope people took this as seriously as we made it sound."

As a meteorologist, but also as a mom and a wife, Zee says her 'whys' have changed over the years.

"I remember when I went to cover my first storm ever and that was Hurricane Katrina," Zee explained. "What a first storm. I went down there with my meteorological nerdiness leading the way and I kept thinking 'Oh I wonder what a 22-foot storm surge line looks like on the buildings' you know, and I got down there and within 30 seconds I realized that my passion for the science was not what it was about."

"This was about people and so it turned from passion to compassion and the humanity of it really started building into my work. My why of why I do this started to change," Zee added.

Zee is also on the front lines of climate action and leads change to enlighten people that you can't deny the science. Zee also urges people in hurricane prone communities to pay attention to the official warnings and evacuations, but to also consider sustainable building to protect us from the inevitable - and that is storms.