The storm spent most of Thursday bringing high winds and heavy rain to the coast of South Carolina. 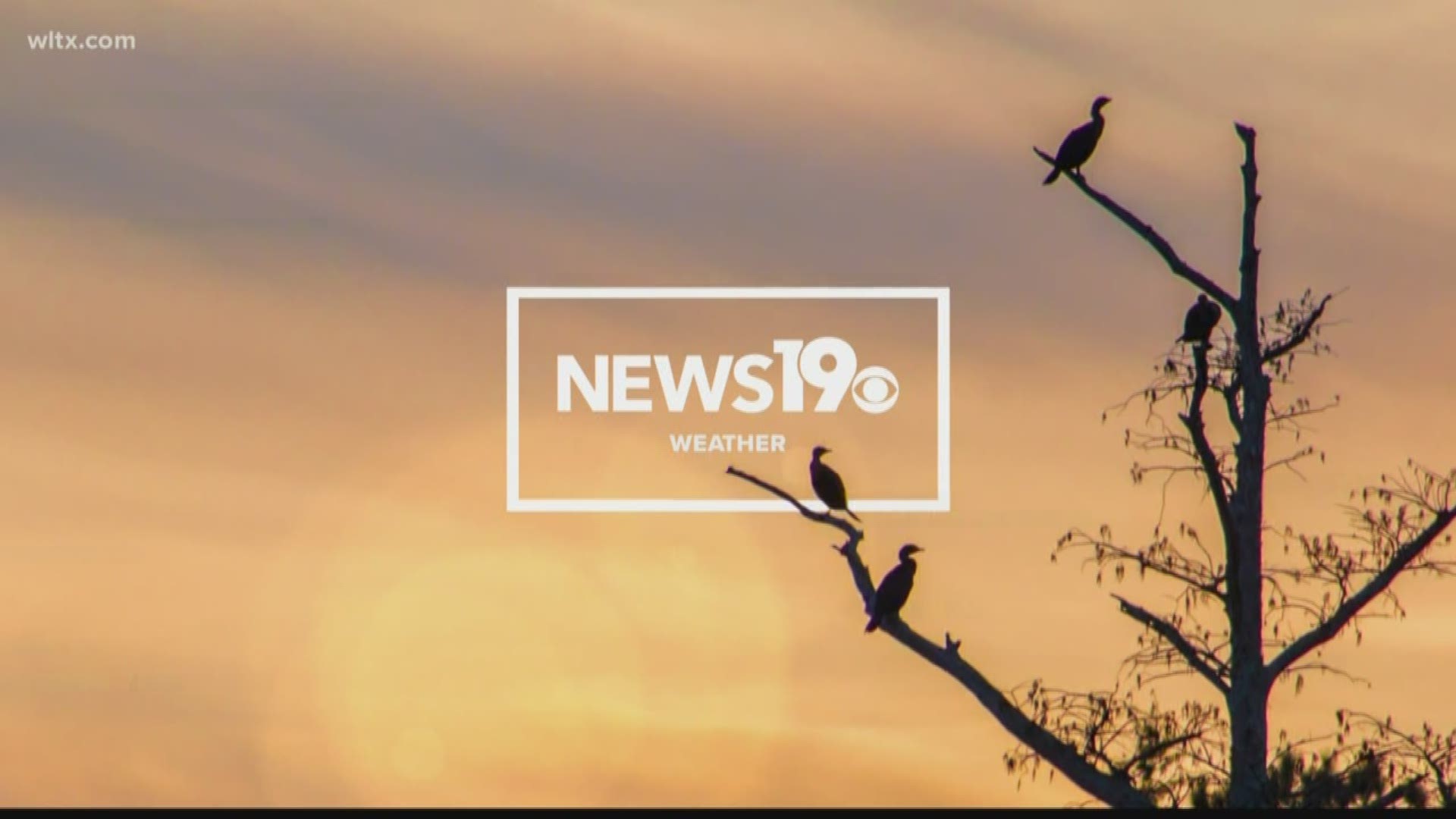 COLUMBIA, S.C. — Hurricane Dorian spent the day battering the South Carolina coast with near hurricane force winds and flooding rains, but is now moving on to North Carolina, and eventually, out to sea.

As of Friday morning, Dorian had maximum sustained winds of 90 miles an hour, making it a Category 1 storm, moving to the northeast at 14 miles an hour.

STAY UP TO DATE: Download the WLTX app: Android | iPhone and sign up for the WLTX Daily Dive Newsletter.

By the morning, the winds had picked up, but luckily, the storm held true to its forecast track, and did not come ashore--but it came close.

As the storm moved in overnight, it triggered a few tornado warnings along the coast, mainly between Charleston and Myrtle Beach. Two tornado touchdowns were confirmed.

McMaster said it appears an area from Georgetown County to Myrtle Beach got the worst effects of the storms, while Hilton Head, Beaufort County and the southern coast got less than expected. The governor said that was because high tides didn't quite match the time when the storm surge arrived.

RELATED: How to help those in the Bahamas impacted by Hurricane Dorian

The National Weather Service said a wind gust of 92 miles an hour was recorded by a buoy near the coast of Charleston. Parts of Pawleys Island got 9 inches of rain, while 8 was reported in Myrtle Beach, but in both towns, much more rain was expected. By the end of the event, some areas could see 15 inches of rain.

The storm did knock out power to many as it brought trees down on transmission lines. At its peak, about 250,000 people statewide lost their electricity.

There is concern about the Waccamaw River, due to water that's already fallen and that may come down from North Carolina.

The storm is set to cause problems for the Tar Heel state much of Friday.

McMaster said he was lifting the mandatory coastal evacuation for three counties: Beaufort, Jasper, and Colleton. The order remains in effect for all other coastal counties.

McMaster said schools where the evacuation order was lifted can go back to school Friday (that will be up to local officials), but the others will not have class Friday.

Credit: MUSC
Flooding along Ashley Street in Charleston due to Hurricane Dorian on September 5, 2019.

SCDOT Director Christy Hall said 441,000 people evacuated the coast, or about 53 percent of the 830,000 under the evacuation order.

McMaster said schools where the evacuation order was lifted can go back to school Friday (that will be up to local officials), but the others will not have class Friday.

STAY UP TO DATE: Download the WLTX app: Android | iPhone and sign up for the WLTX Daily Dive Newsletter.