Good Riddance: 2018 Hurricane Season is over, here's what we learned this year

Friday marks the final day of the 2018 hurricane season, a season consuming half of the calendar year. Six months of records being broken, lessons being learned and challenges yet to tackle. 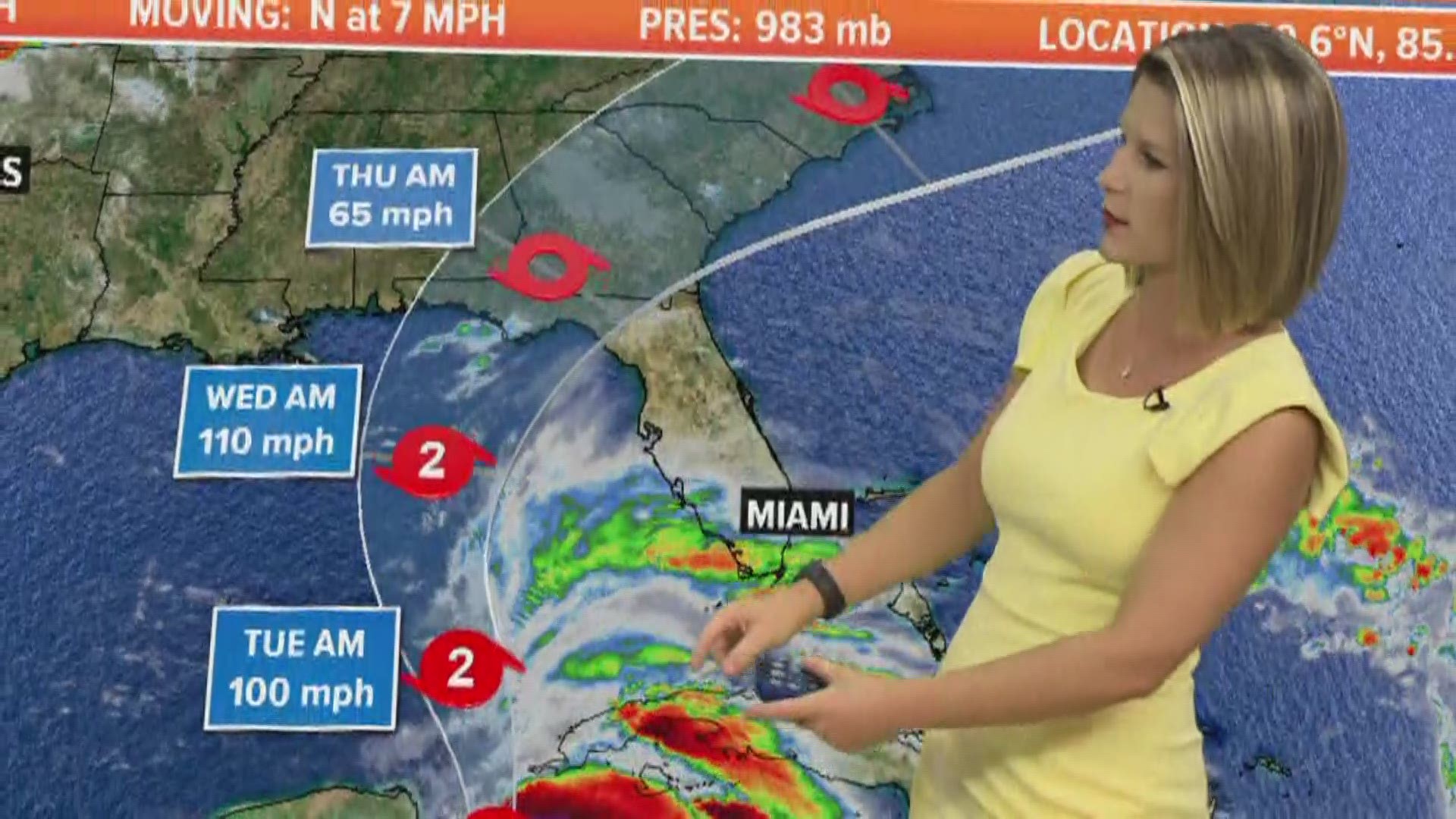 Friday marks the final day of the 2018 hurricane season. The season consumes half of the calendar year. Six months of records being broken, lessons being learned and challenges yet to tackle.

Breathtaking. Gut wrenching. Beautiful. Terrifying. Devastating. All terms that describe a tropical cyclone, or as some may say, a real life monster. Over time they’ve become a different breed of storms. More moisture, more energy, more power. It seems year-after-year, just about every tropical cyclone is breaking some sort of record. Hurricane Michael this past season became one of the strongest storms to make landfall - not just in the Florida Panhandle history - but in the history of the United States.

So let’s reflect. In the realm of tropical meteorology, let’s look at what has improved and what challenges we still face.

Will it hit my house? A question meteorologists across the world hear far too often. But here’s the thing, the answer to that question is getting better with each developing tropical cyclone. The three day forecast now is leagues ahead of what the one day forecast used to be. Back in the day, forecasting beyond three days was on the edge of science. Several days ahead of landfall, the forecast for Hurricane Michael was only 10 to 15 miles from where the storm actually made landfall.

Forecasters are now expected to pinpoint a storm's path 10, 12, even 15 days out. But wanting more out of a forecast helps push the limits of science. There will be a time where the five-day cone from the National Hurricane Center is a seven-day cone, even a 10-day cone.

Intensity forecasting has not improved significantly since the 80s and 90s. One small change downstream of a tropical cyclone can mean big changes to the forecast. It’s the little things when it comes to intensity, one degree of celsius can mean stronger wind or more rainfall. Especially in the world now, where ocean temperatures continues to rise. Not just at the surface, but down to 600 meters, there’s just a lot more energy out there.

We’ve seen systems in the past, in open water, go from a tropical storm to a Category 5 hurricane in 36-hours. What if, we’re preparing people for a strong tropical storm as it’s heading towards land and in 36-hours it becomes a Category 5? Which brings us to another big challenge meteorologists and forecasts across the world face - the Saffir-Simpson Scale.

The days of saying, “Oh, we’ve made it through a Category 4 we’ll have no problem with a Category 2!”, should be long gone. Every storm and every situation is different. Some may stay behind when they hear that the forecast is calling for a Category 1 or 2, and then they’ll watch as that storm intensifies to nearly a Category 5.

How do we convey a storms impact by simply using a number? Because that is all the Saffir-Simpson Scale is. A number to categorize wind speed. It does not include rainfall. It does not include storm surge. Severe weather. Flooding. And guess what? Nearly 90 percent of deaths from tropical cyclones are due to water, not wind.

One thing we can always count on with our weather and climate, is that it’s always going to be changing. And what’s important is how we stay ahead of those changes. We can’t control mother nature, but we can control how we prepare. How we as a community interpret and communicate information to stay safe and prepared is more important than category size, wind speed and strength.

More heat is being pumped into the atmosphere and as a result there’s more heat in the ocean and heat is a measure of energy. It will be interesting to see what kind of hurricane season our grandchildren will be dealing with.