Why is it called a Beaver Moon? The clue is in the name… 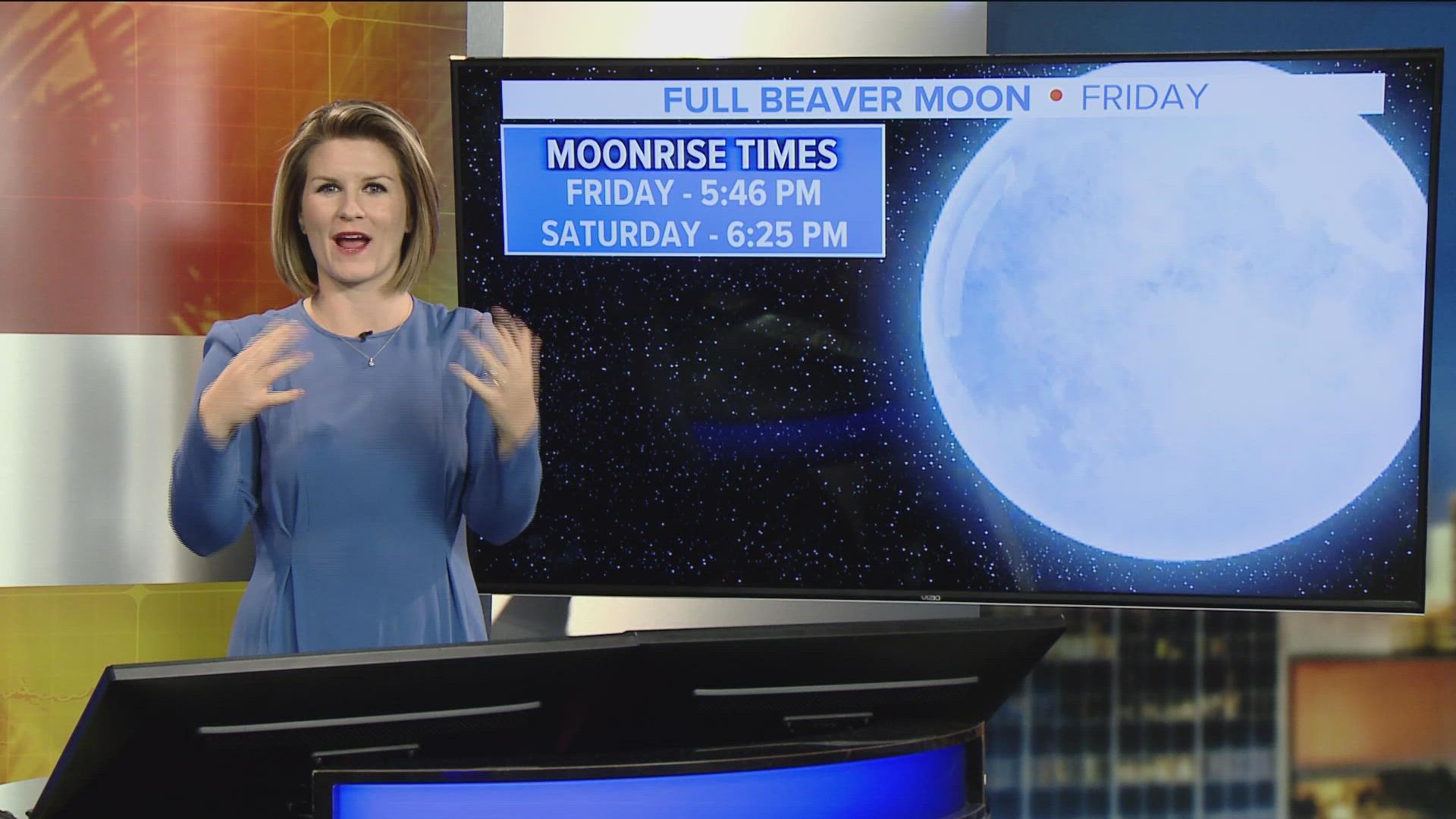 November's Beaver moon is a sign of the season ahead.

The full moon will rise in our sky on Friday evening (November 19th) at 5:46 p.m. The moon will shine bright into the weekend with moonrise on Saturday at 6:25 p.m. Hopefully clouds clear enough so we can view it across southeast Georgia and northeast Florida!

But why is it called the Beaver moon? The answer is in its name.

Every full moon of every month has a story behind it. For decades, the Farmer's Almanac has referred to the monthly full moons with names tied to folklore from the early Native American, Colonial American, and European times.

It's tied to the days of colder temperatures in the months ahead. According to the Farmer's Almanac, "this is the time of year when beavers begin to take shelter in their lodges, having laid up sufficient stores of food for the long winter ahead. During the time of the fur trade in North America, it was also the season to trap beavers for their thick, winter-ready pelts."

We’ve got a full beaver moon coming up this week… and we had to do a little research into why the heck this is a thing. #GMJ @WeatherLauren @LindaBeaver #pelts #warmth #moon #beaver pic.twitter.com/dP26SLfB5y

The November full moon has also been known as the Snow, Frost, or Frosty moon for obvious reasons. Another creative name for it would be the Digging (or Scratching) moon as animals forage for fallen nuts ahead of the colder months.

No matter what you call it, look up in the night sky for a peek at the big, beautiful, and bright moon!

RELATED: Inspiring the next generation of meteorologists with more interactive, hands-on lessons 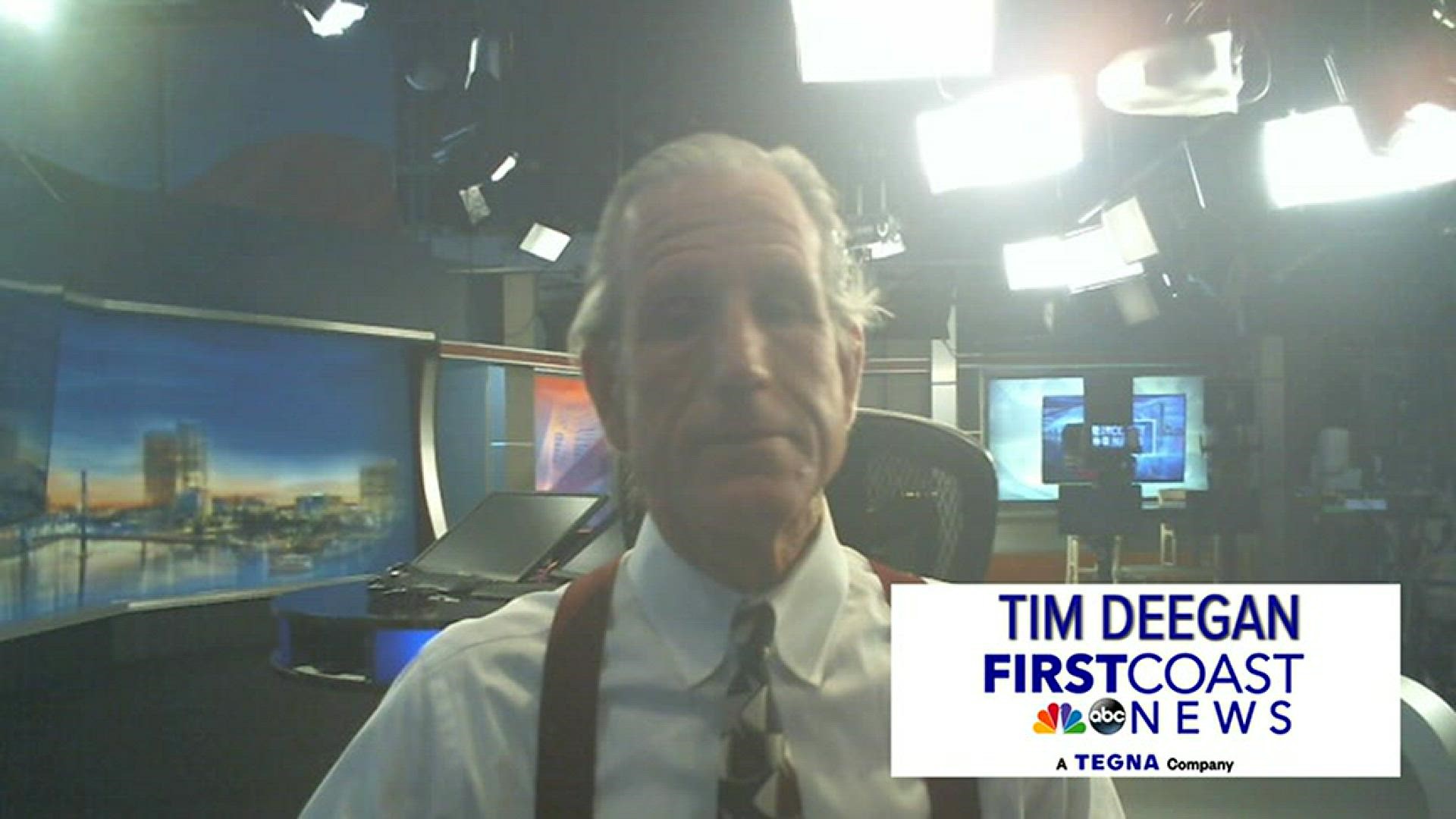