The tropic low that came out of the Gulf is now headed toward Augusta. 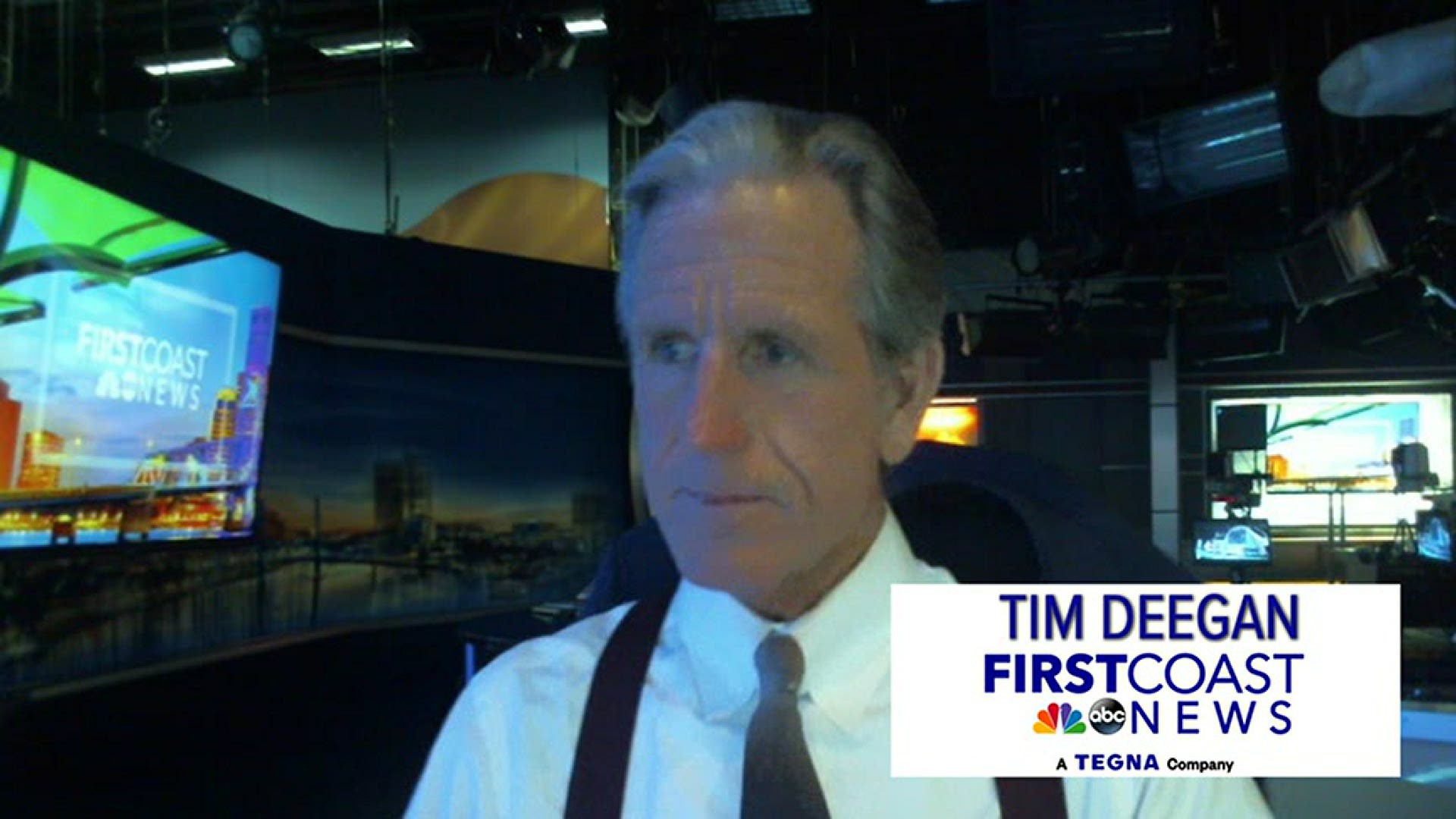 JACKSONVILLE, Fla. — THE WEEK AHEAD: Tropical summertime is in full swing with a bit of extra energy in place. The tropical swirl that came out of the  Gulf (see details in TROPICS section) will move across the Southeast through Wednesday. This system will aid in a boost in storm chances on top of our July heat and humidity.

TROPICS: The tropical low that came out of The Gulf , will  emerge along the caost of the Carolinas by mid-week where it will have a better chance for strengthening.

Edouard, which formed in the northern Atlantic on Sunday night out of a low that developed just east of Mayport Thursday night is now over the cool far north Atlantic.

As always, stay tuned to updates and be prepared as we head into the busier part of the season by late August to early October.