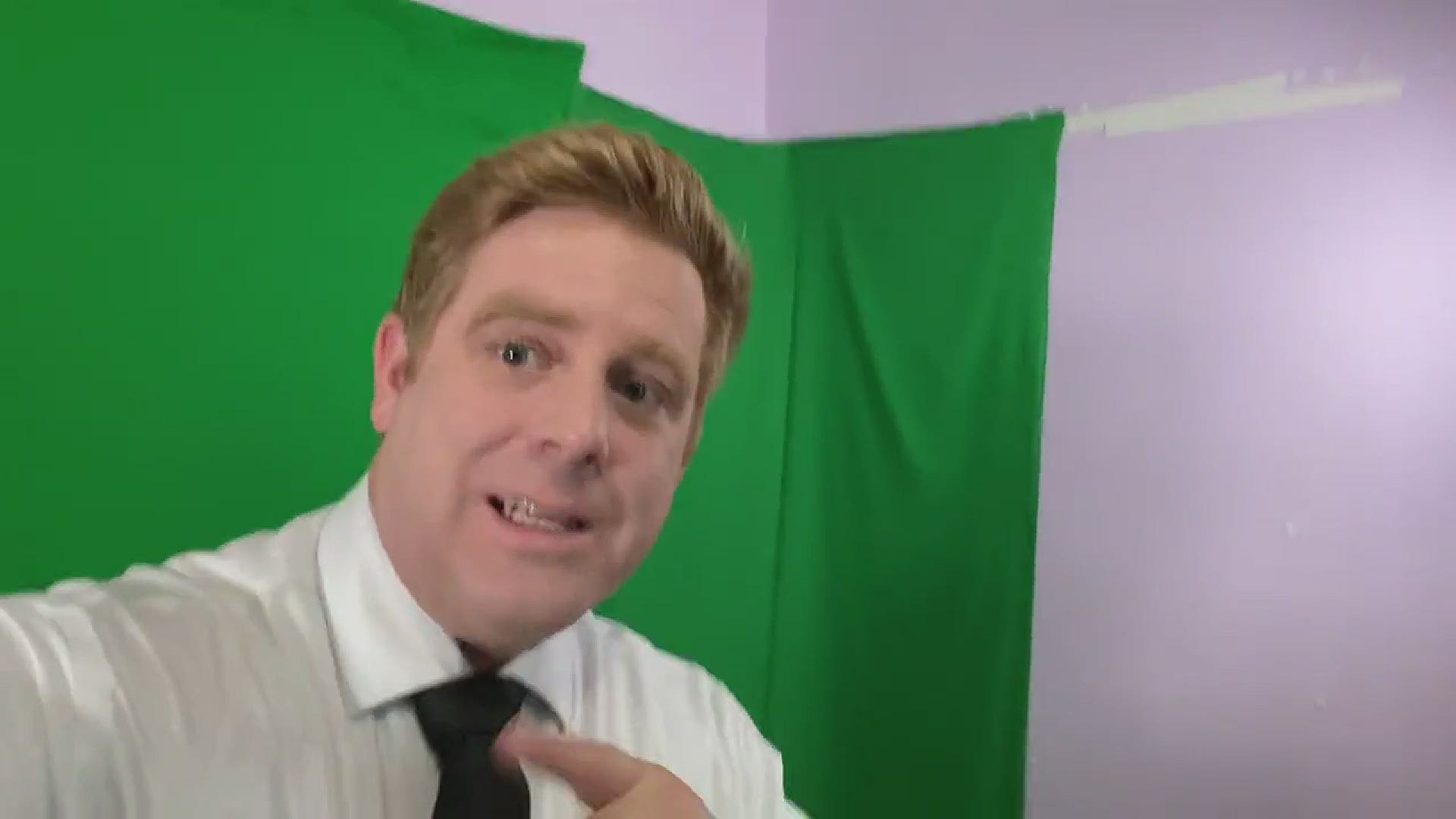 JACKSONVILLE, Fla. — WEEKEND: Clearing and Breezy Saturday with highs in the middle 60s. Sunday a chilly start in the  and then increasing clouds during the day with highs in the middle 60s. Cloudy conditions with increasing chances of rain overspreads the area during the evening and late Sunday night. This thanks to a new low pressure area forming out of the Gulf of Mexico hooking up with a coastal trough. This is important because the combination of the two will help re-enforce colder air through mid-week across North Florida.

Could be worse; sunshine returns today on the First Coast with highs in the 60's, tomorrow rain late well after sunset leaving most of the weekend dry and mild. Enjoy!! I'm on this @FCN2go today discussing this and the cool down this week. pic.twitter.com/wfKdVNHWiO

NEXT WEEK: Turning colder with another big dip in the jet stream along with polar air will push lows lows in to the 30s Tuesday and Wednesday. A frost and freeze threat is possible for inland areas middle of the week. Highs remain below average staying out of the 70s until next weekend. On the plus side there will be plenty of sunshine this week with little to no rainfall threat after Monday Morning.

TROPICS: Nice and quiet, just the way we like it this time of year. The Atlantic hurricane season "officially" ended on November 30 after a record-setting 30 named storms.