September 18, 1941 an Aurora Borealis was seen in Jacksonville

An unusual sight in Jacksonville was viewed on this date in 1941, the same event caused problems on the front lines in Europe 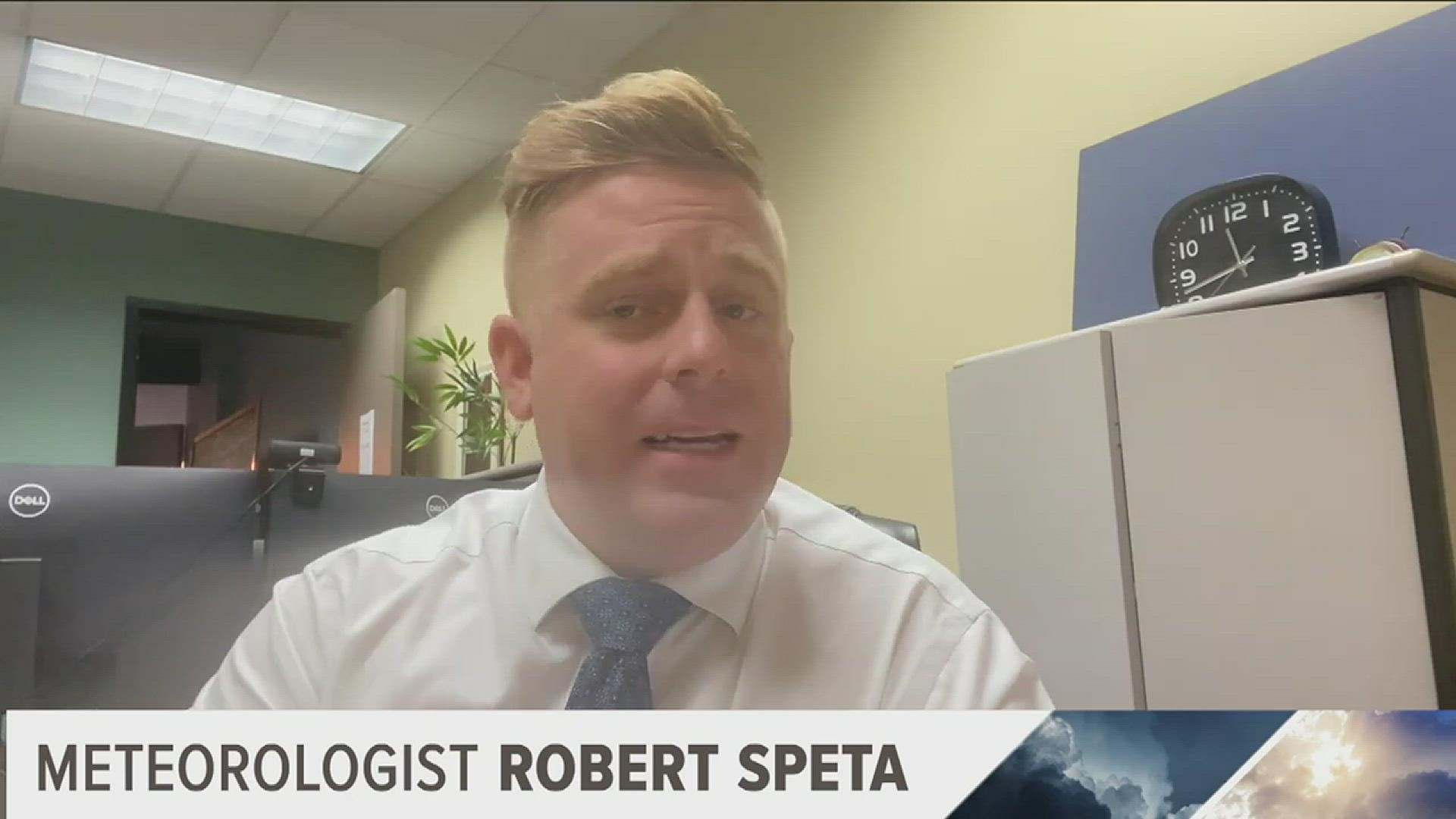 JACKSONVILLE, Fla. — A rather rare phenomena for Florida was witnessed on the First Coast exactly 80 years ago.

On Sep.18, 1941, a large geomagnetic storm struck the earth, causing an aurora borealis to stretch as far south as North Florida.

According to the Jacksonville NWS, the event was viewed from 7:50 p.m. to 11:15 p.m. that day to the north. It had changing colors and was a beautiful site.

Some may have been spooked though, during that time World War II was on going in Europe. In fact, the aurora's caused problems on the front lines there.

Due to the electromagnetic storms that typically produce auroras, there were reports of radio and communication blackouts across Northern Europe.

On September 18th 1941 there was Aurora's seen as far south as #Jacksonville. I bet with the war going on this probably spooked more than a few people. pic.twitter.com/NNTEoPCsfa 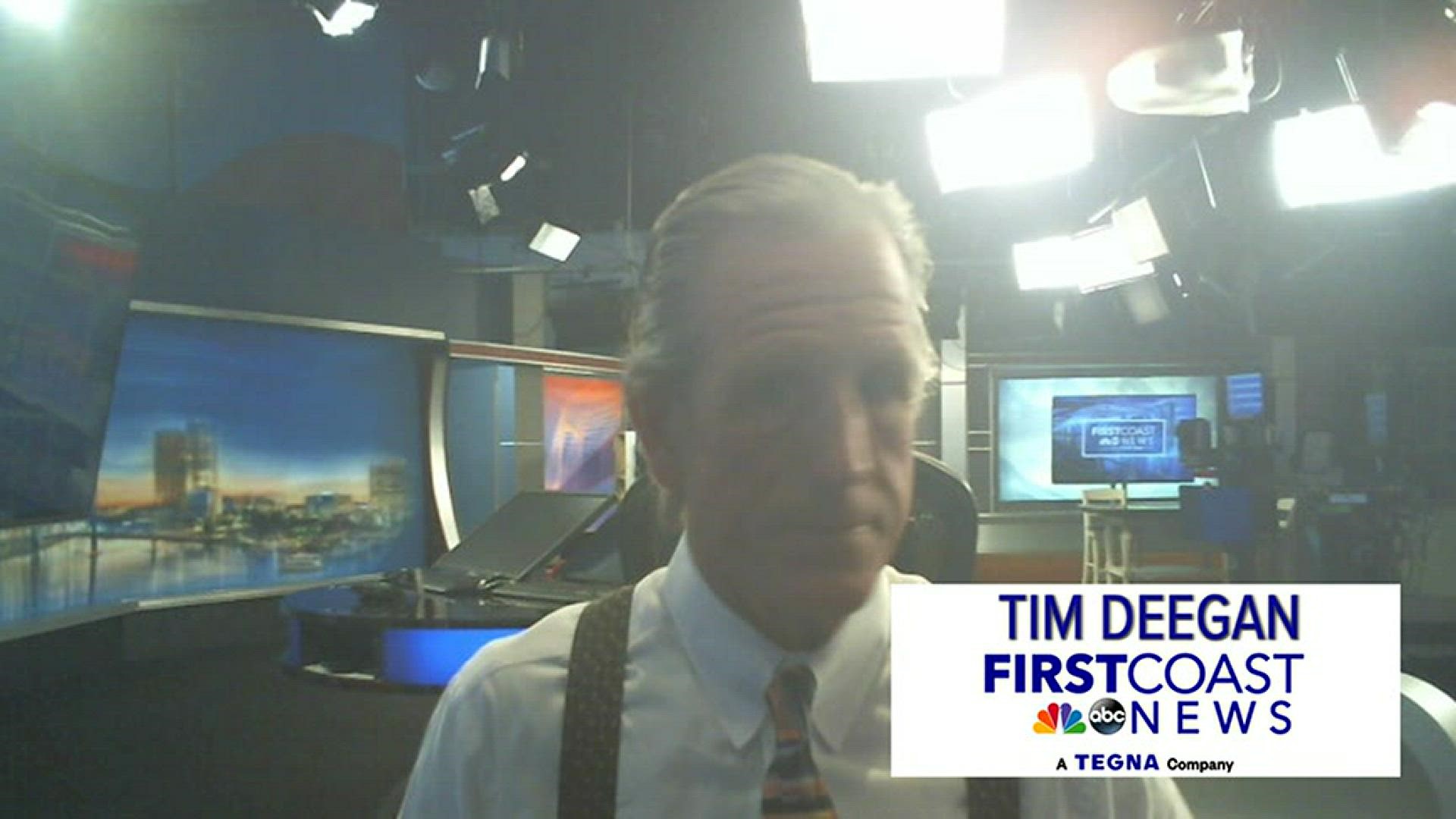