Above average temperatures continue to drive up energy costs for many households. 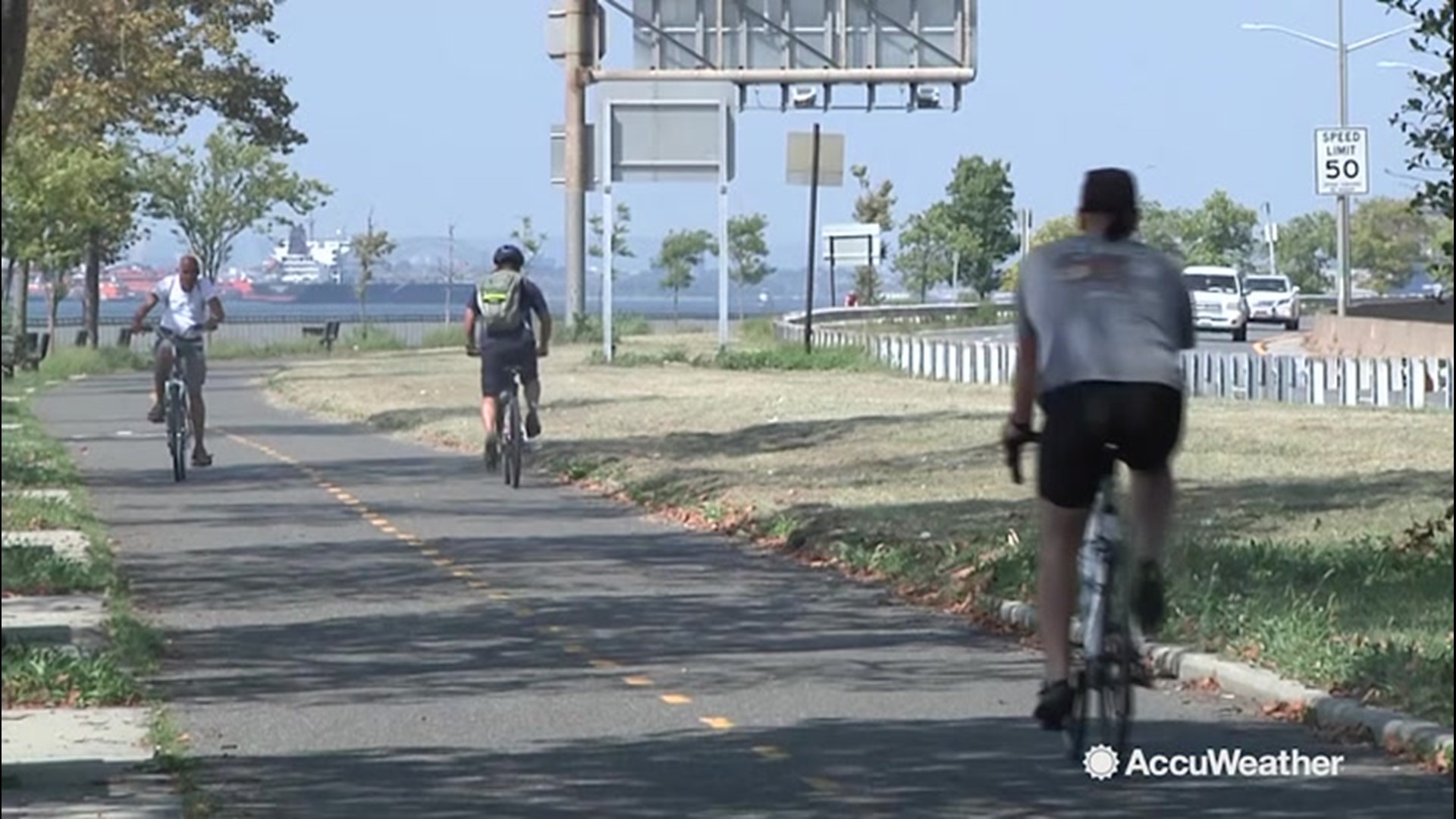 Much of the Northeast and Midwest later this week will get the heat that has roasted parts of the Southeast for the last week, according to AccuWeather meteorologists. Temperatures could top record highs and reach into the 90s in some major cities, including Washington, D.C., on Sunday.

Those cities will join others across the country that have experienced above-normal temperatures for much of the summer, leading to increased energy costs.

Atlanta (32%), Boston (30.1%) and Norfolk, Virginia (29.9%), have experienced significantly elevated estimated cooling costs compared to normal from May 1 through Sept. 17, according to an AccuWeather analysis.

AccuWeather is calling for higher temperatures in the north-central Plains and into the Midwest through Saturday, with highs reaching 10 to 16 degrees above normal.

All of this occurs as the end of summer nears. Autumn officially arrives at 3:50 a.m. EDT on Monday, Sept. 23. The cooling season, which typically begins May 1, can last until late in the year in many U.S. cities.

September is the time of year when the cooling season overlaps with the heating season, but most of the United States would hardly know it. Even places where it has already snowed are not seeing extended cold temperatures.

The costs of cooling and heating, including electricity, vary from year to year and from place to place, so the percentage change in your bill may vary from these percentages.

Download the free AccuWeather app to see the forecast for your location. Keep checking back for updates on AccuWeather.com and stay tuned to the AccuWeather Network on DirecTV, Frontier and Verizon Fios.